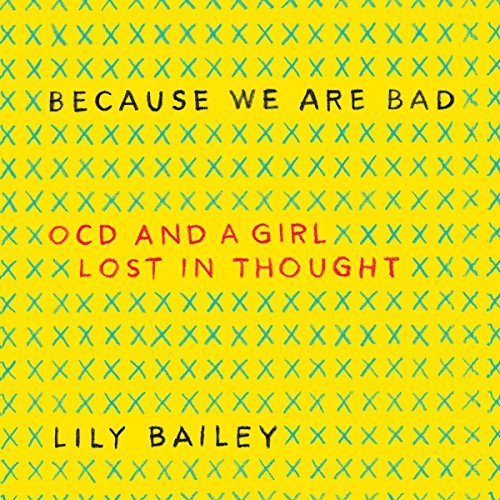 Because We Are Bad

Written with the indelible power of Girl, Interrupted, Brain on Fire, and Reasons to Stay Alive, a lyrical, poignant memoir by a young woman about her childhood battle with debilitating obsessive compulsive disorder, and her hard-won journey to recovery. By the age of 13, Lily Bailey was convinced she was bad. She had killed someone with a thought, spread untold disease, and ogled the bodies of other children. Only by performing an exhausting series of secret routines could she make up for what she'd done. But no matter how intricate or repetitive, no act of penance was ever enough. Beautifully written and astonishingly intimate, Because We Are Bad recounts a childhood consumed by obsessive compulsive disorder. As a child, Bailey created a second personality inside herself - "I" became "we" - to help manifest compulsions that drove every minute of every day of her young life. Now she writes about the forces beneath her skin, and how they ordered, organized, and urged her forward. Lily charts her journey, from checking on her younger sister dozens of times a night, to "normalizing" herself at school among new friends as she grew older, and finally to her young adult years, learning - indeed, breaking through - to make a way for herself in a big, wide world that refuses to stay in check. Charming and raw, harrowing and redemptive, Because We Are Bad is an illuminating and uplifting look into the mind and soul of an extraordinary young woman, and a startling portrait of OCD that allows us to see and understand this condition as never before. 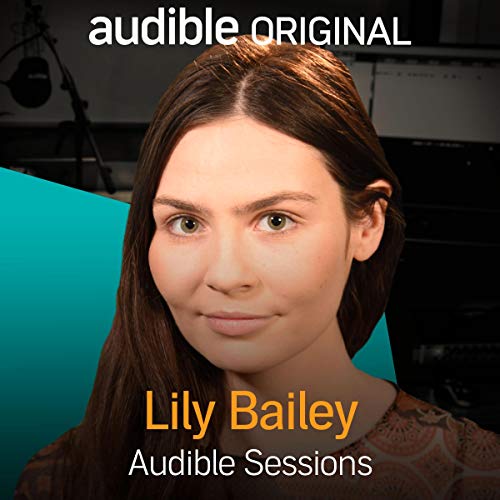 Lily Bailey, mental health advocate, model and journalist, talks to us about the release of her debut audiobook, Because We Are Bad: OCD and a Girl Lost in Thought. A beautifully written and poignant memoir, it tracks Lilys battle with a debilitating disorder in an astonishingly honest and intimate manner.  In this interview, Lily refers back to a childhood plagued with fear and anxiety and what it was like to recall her experiences for the book. She is now a highly successful author and model, and we also take a look at her career goals and upcoming projects as well as examine the way OCD is portrayed in comparison to what the condition really is.