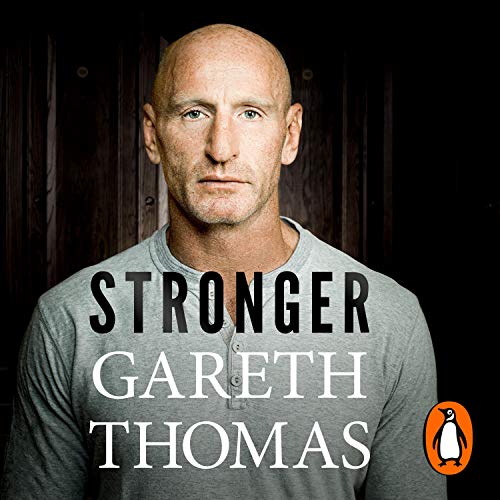 Brought to you by Penguin. To understand how to empower yourself, first of all you have to recognise and accept your vulnerability. In Stronger, Gareth shares how he has managed to deal with the adversity life has thrown at him over the years, from his school years to his most recent difficult announcement that he is living with HIV. Gareth's incredible willingness to expose his deepest emotional frailties as a man and come through even stronger as a result have made him a national hero and a role model for us all. Whether he is confronting the physical challenges of an Iron Man, or the mental resilience needed to be true to who you are, or weighing the medals and trophies he's won alongside the mistakes he's made, Gareth is unwaveringly honest. An inspirational rallying call, Stronger is a vital listen for anyone who wants to turn their fear into a strength and to not only survive, but to thrive. 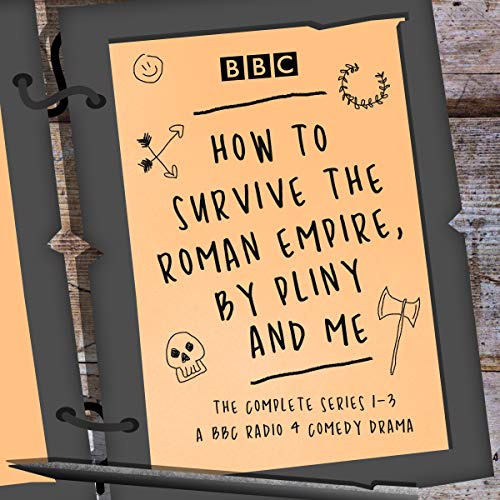 How to Survive the Roman Empire, by Pliny and Me: The Complete Series 1-3

Kieran Hodgson stars as Pliny the Younger in Hattie Naylors engaging drama charting the fortunes of a household in Ancient Rome.

The Emperor Domitian has informers everywhere; no-one is safe. He rules Rome with a rod of iron, and he is dangerously unstable and paranoid. In the snake pit of Imperial Rome, all Pliny the Younger wants to do is get his letters ready for publication.

Except if he, his mother Marcella, their Greek cook Doris (who narrowly missed out on becoming the next Oracle at Delphi), and Venta, their slave with secretarial skills, have any chance of surveying, they are going to have to negotiate a political minefield, keep their eyes peeled for spies and, most of all, not do anything to annoy the Emperor.

Produced by and directed for radio by Kate McAll 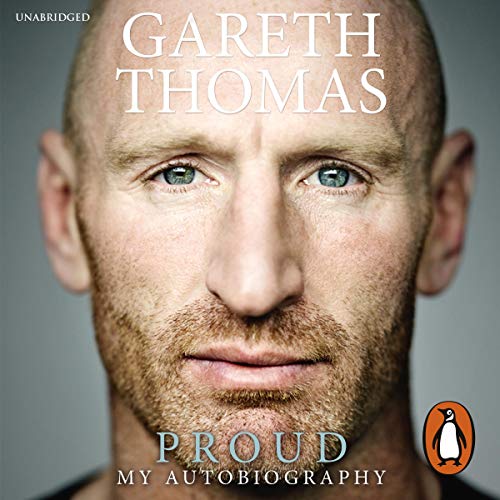 Gareth Thomas had it all. He was a national hero, a sporting icon. He was a leader of men, captain of Wales and the British Lions. To him, rugby was an expression of cultural identity, a sacred code. It was no mere ball game. It gave him everything, except the freedom to be himself. This is the story of a man with a secret that was slowly killing him. Something that might devastate not only his own life but the lives of his wife, family, friends and teammates. The only place where he could find any refuge from the pain and guilt of the lie he was living was on the pitch, playing the sport he loved. But all his success didnt make the strain of hiding who he really was go away. His fear that telling the truth about his sexuality would lose him everything he loved almost sent him over the edge. The deceit ended when Gareth became the worlds most prominent athlete to come out as a gay man. His gesture has strengthened strangers, and given him a fresh perspective. Gareths inspiring and moving story transcends the world of sport to tell a universal truth about feeling like an outsider, and facing up to who you really are. 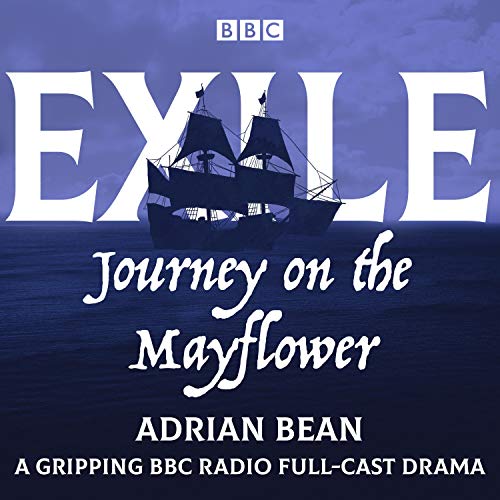 Exile: Journey on the Mayflower

A gripping series about one family's journey into the unknown aboard the Mayflower, starring Louise Brealey. What do you do when your beliefs are condemned by the rest of society?  Sarah Hargreaves doesn't share her husband Matthew's desire to join the Puritan exiles, but when their son Benjamin is arrested on a trumped-up charge, they have little choice but to go. Things go rapidly from bad to worse and they decide to leave everything behind. Hoping to find peace and like-minded souls in a new religious community in America, they spend everything they have left on a ticket to sail on the Mayflower. Safely aboard ship their adventure really begins. But conditions are cramped, storms blast the ship and their daughter, Elizabeth, is very sick. Halfway across the vast Atlantic, there is no turning back.... Also included in this release is a bonus programme, The Mayflower - 400 years, in which Emily Buchanan explores the Pilgrims journey, their relationship with Native Americans and how their political and religious beliefs helped shape modern America. Cast: Sarah Hargreaves - Louise Brealey Matthew Hargreaves - Trystan Gravelle Ben - Joel MacCormack Elizabeth - Megan McInerney Saul Tregarron - Matthew Gravelle Captain Jones - John Cording Reverend Kerswell/Ghost Sailor/Minister - Marc Danbury Woman/Blackbird - Ashleigh Haddad Samoset - Daniel Taylor Directed by John Norton  A BBC Cymru Wales Production The Mayflower - 400 years was produced by David Cook and Dan Tierney