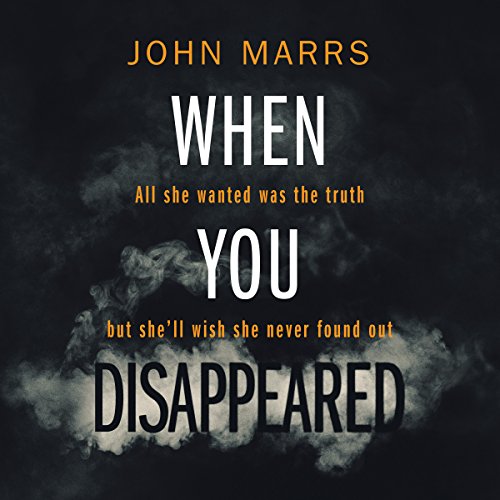 All she wanted was the truth, but she'll wish she never found out. When Catherine wakes up alone one morning, she thinks her husband has gone for a run before work. But Simon never makes it to the office. His running shoes are by the front door. Nothing is missing - except him. Catherine knows Simon must be in trouble. He wouldn't just leave her. He wouldn't leave the children. But Simon knows the truth - about why he left and what he's done. He knows things about his marriage that it would kill Catherine to find out. The memories she holds onto are lies. While Catherine faces a dark new reality at home, Simon's halfway around the world, alive and thriving. He's doing whatever it takes to stay one step ahead of the truth. But he can't hide forever, and when he reappears twenty-five years later, Catherine will finally learn who he is. And wish she'd stayed in the dark. 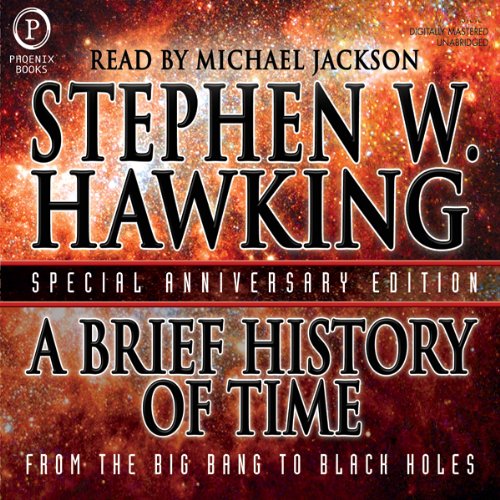 A Brief History of Time

This landmark book is for those of us who prefer words to equations; this is the story of the ultimate quest for knowledge, the ongoing search for the secrets at the heart of time and space. Its author, Stephen W. Hawking, is arguably the greatest mind since Einstein. From the vantage point of the wheelchair, where he has spent the last 20 years trapped by Lou Gehrig's disease, Professor Hawking has transformed our view of the universe. A Brief History of Time is Hawking's classic introduction to today's most important scientific ideas about the cosmos. It is read here by the Emmy Award-winning host of The Michael Jackson Show on KABC-TV. 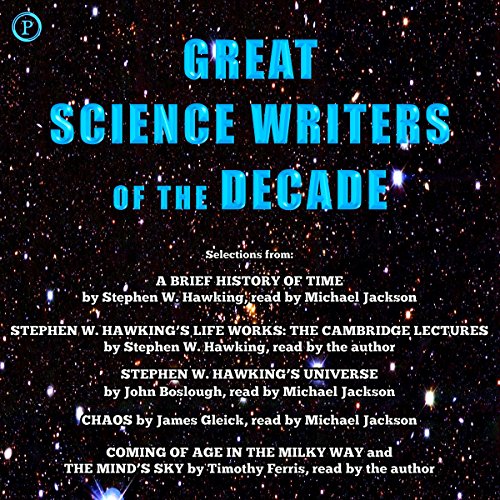 Great Science Writers of the Decade

Explore the secrets of the universe with selections from the works of three of the greatest scientific minds of our lifetime. Widely regarded as the most brilliant theoretical physicist since Einstein, Stephen W. Hawking has delved into today's most important scientific ideas about the cosmos, expanded upon the rich history of scientific thought, and reveled in the complexities of the universe in which we live. John Boslough's Stephen W. Hawking's Universe provides an introduction to the mysterious world of black holes and singularities. Timothy Ferris takes an imaginative look at the great challenge of how to understand, interpret, and reconcile the realms of mind and universe, and James Gleick, in Chaos, records the birth of a new science, and a new way of understanding the growth of complexity in nature. 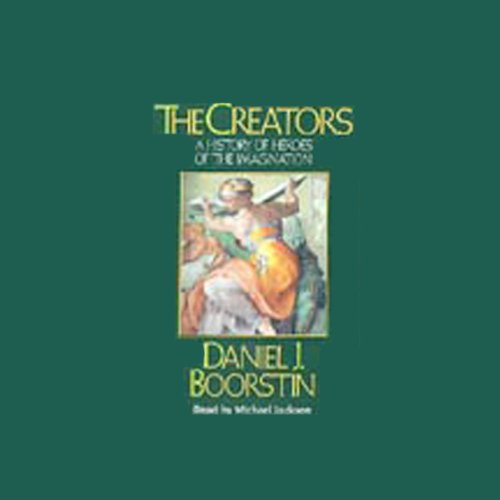 In this companion volume to The Discoverers, Pulitzer Prize-winning historian Daniel J. Boorstin brings to life more than three thousand years of human artistic achievement. In this engrossing book, Boorstin examines what people have added to the world: painting, sculpture, architecture, theology, philosophy, history, poetry, drama, literature, dance, music, and film. In a narrative brimming with lively biographical sketches and illuminating anecdotes, Boorstin captures the remarkable history of artistic achievement in the West. Here is a truly epic story, told with all the excitement, appreciation, and authority Boorstin brought to The Discoverers.