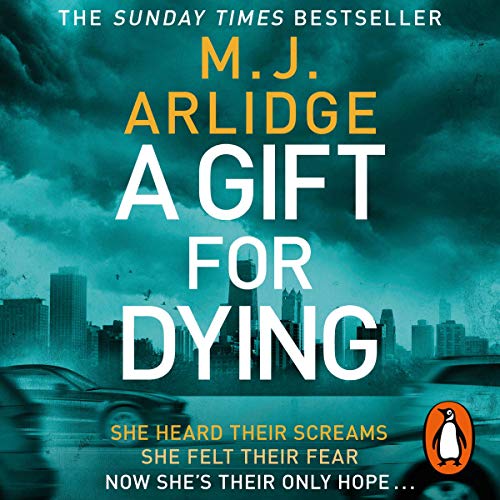 A Gift for Dying

Penguin presents the audiobook of A Gift for Dying by M. J. Arlidge.    Could you live with knowing how you'll die?   Adam Brandt is used to dealing with all kinds of people - as a consulting psychologist with the Chicago Police Department he has faced his share of criminals. But Kassie Wojcek is like no one else he's encountered - 15 years old and burdened, she says, with a terrible gift: she knows how and when you will die.  After claiming to 'feel' the horrific murder of the first victim, Kassie is caught up in the hunt for a sadistic serial killer terrorising Chicago, frightened that people will die without her help. Kassie pulls Adam into the investigation, determined to stop the torture she sees coming. But as the body count rises, Adam must ask himself if her gift is real or if he is putting his faith in someone far more dangerous than he realised.   Events soon spiral out of control as the case and their personal lives intertwine. The boundaries of right and wrong shift, the lines between the hunter and the hunted blur, and one thing becomes clear: Kassie is in the sights of a killer.... 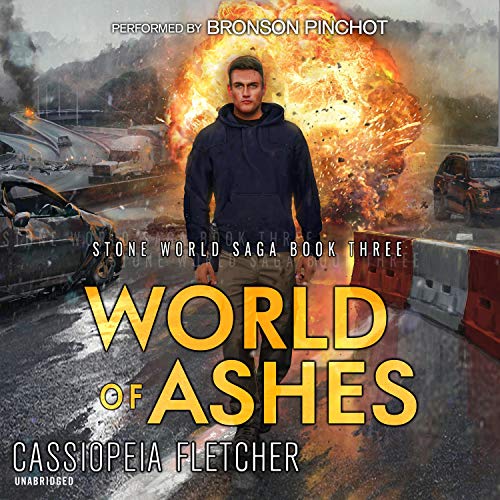 River issues a 24-hour evacuation notice for Athens, but Emmett Brown is 12 hours away at the Long Lake Camp when the text comes in.  While preparing for the long ride home, Emmett is interrupted by the arrival of his old mentor, One - a New Texas Knight and former Navy SEAL. But with the Knights implicated in Rivers disappearance, Emmett has to determine whether One is an old friend or a new enemy. In New Texas, Rivers MIA status threatens international stability, leading Secretary of State Aiden Stone to join the military unit dispatched to the old McChord AFB in Tacoma, WA. While there, he reveals a shocking discovery: River Kingston might actually be Eryn Stone, Aidans younger sister, who went missing after the Camp Winslow massacre five years ago. Unfortunately, Rivers village isnt the only settlement remaining in the Seattle-Tacoma area; Whidbey Island is still around, and they dont take kindly to trespassers. The heart-stopping finale in the Stone World Saga is here. Its perfect for fans of World War Z, Fallout, and Mockingjay. 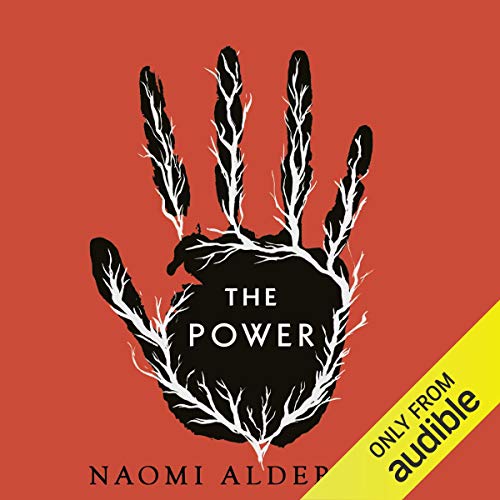 2017 Winner of the Baileys Women's Prize for Fiction 'She throws her head back and pushes her chest forward and lets go a huge blast right into the centre of his body. The rivulets and streams of red scarring run across his chest and up around his throat. She'd put her hand on his heart and stopped him dead.' Suddenly - tomorrow or the day after - girls find that with a flick of their fingers, they can inflict agonizing pain and even death. With this single twist, the four lives at the heart of Naomi Alderman's extraordinary, visceral novel are utterly transformed, and we look at the world in an entirely new light. What if the power to hurt were in women's hands? 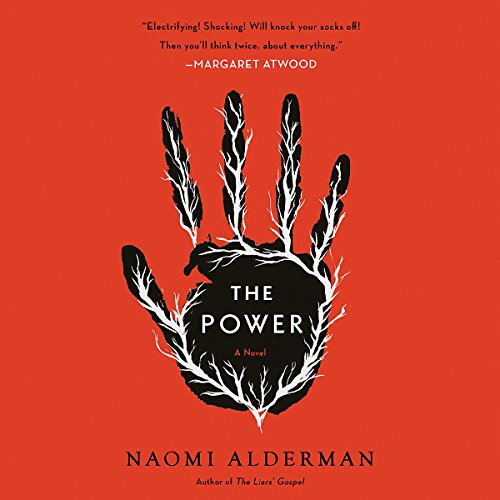 Winner of the 2017 Baileys Women's Prize for Fiction What would happen if women suddenly possessed a fierce new power? In The Power, the world is a recognizable place: There's a rich Nigerian boy who lounges around the family pool; a foster kid whose religious parents hide their true nature; an ambitious American politician; a tough London girl from a tricky family. But then a vital new force takes root and flourishes, causing their lives to converge with devastating effect. Teenage girls now have immense physical power - they can cause agonizing pain and even death. And, with this small twist of nature, the world drastically resets. From award-winning author Naomi Alderman, The Power is speculative fiction at its most ambitious and provocative, at once taking us on a thrilling journey to an alternate reality and exposing our own world in bold and surprising ways. 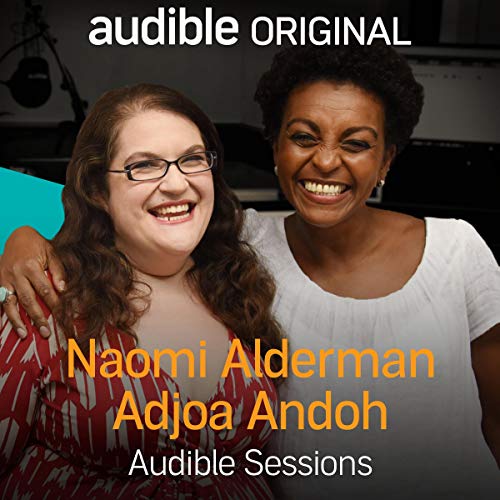 Author and narrator of The Power, Naomi Alderman and Adjoa Andoh, join Laurence Howell in the Audible Studios for a discussion about the audiobook version of this dystopian novel.