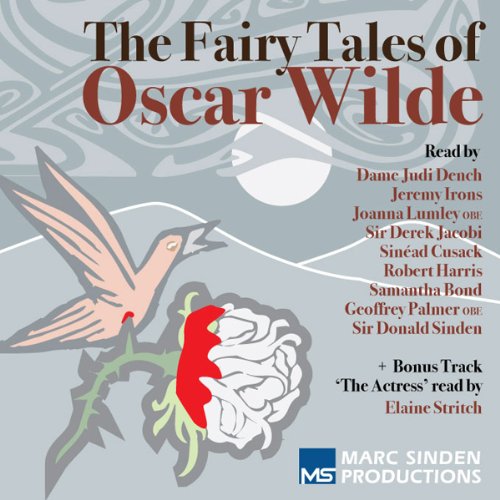 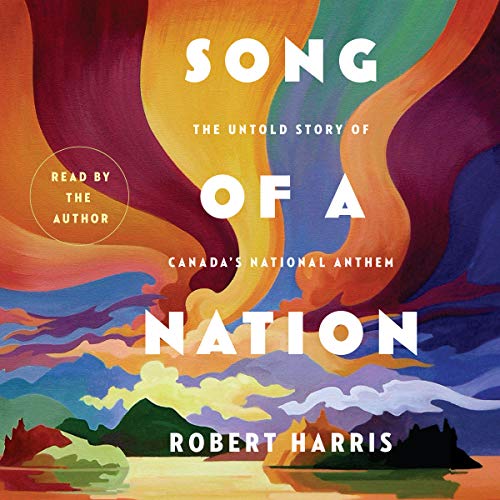 Song of a Nation

The greatest story never told, this formidable and gorgeous biography documents the amazing and controversial short life of Calixa Lavallée - the composer of "O Canada" - and the tumult of 19th-century North America. The story of "O Canada" is one of the great unknowns of our collective lives. No longer. This formidable and gorgeous tale documents the history of this song of a nation, from its origins in French Canada in the years just after Confederation to the surprisingly controversial story of its adoption as Canada's national anthem 100 years later. Song of a Nation is also the extraordinary and mysterious story of Calixa Lavallée - the anthem's French-Canadian composer - and his compelling, almost unbelievable personal journey: his early life as a blackface minstrel, travelling throughout the United States for more than a decade; his service for the Union Army in the American Civil War; his production of the first opera in Quebec; and, in a final act, becoming a leading figure in American music education.  To understand "O Canada", and to understand the man who wrote it, is to return to the Canada of the mid-1800s, just forming as a nation, bringing together ancient racial hatreds and novel political possibilities. More than just a song, in its own story "O Canada" evokes the history of a country creating an identity for itself out of the unique forces and rivalries of French and English Canada, and looking to the infinite possibilities that lay ahead. 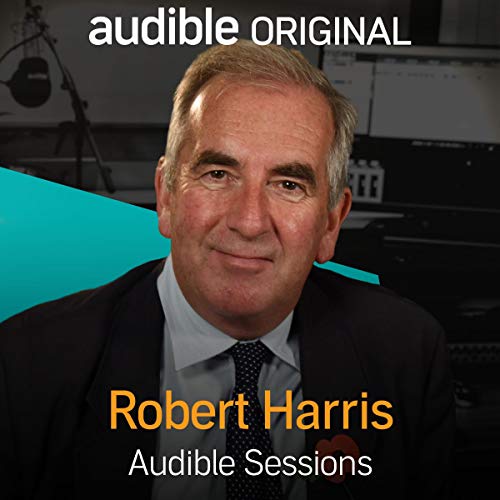 Author of 11 best-selling novels including the Cicero trilogy, Fatherland and An Officer and a Spy, former journalist and master of thrillers Robert Harris visits the Audible Studios to discuss his latest novel, Munich, set against the backdrop of the fateful Munich conference in 1938 that changed history.  Harris' journey into publishing began with nonfiction titles such as A Higher Form of Killing and The Making of Neil Kinnock, but after winning a contract in 1991 to write a biography of Le Carre's life, things took a dramatic turn. Le Carre would not allow the biography to be published until after his death, so Harris went about preparing the first of his fiction titles, Fatherland, which consequently changed his life and thrust Harris into the limelight. Robert's unique ability to weave fiction through historical events makes him one of the UK's most successful thriller writers, and he's here to discuss the inspiration behind Munich, the intricate research behind his books and the underlying current throughout all of his novels.