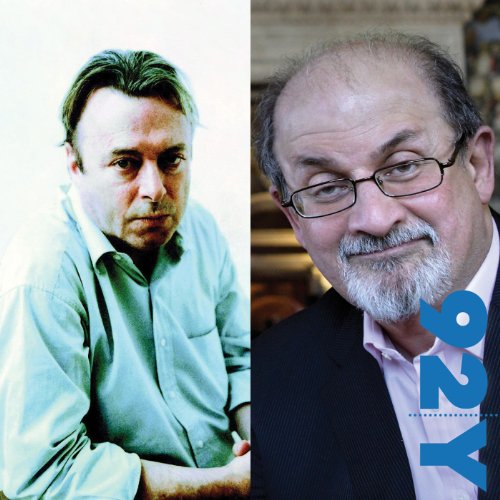 Over the course of his 60 years, Christopher Hitchens has been a citizen of both the United States and the United Kingdom. He has been both a socialist opposed to the war in Vietnam and a supporter of the U.S. war against Islamic extremism in Iraq. He has been both a foreign correspondent in some of the world's most dangerous places and a legendary bon vivant. He is a fervent atheist, raised as a Christian, by a mother whose Jewish heritage was not revealed to him until her suicide. He has now written a searing memoir entitled, Hitch 22 that lays bare these many contradictions and affirms his conviction that all personal is also political. Christopher Hitchens is a contributing editor to Vanity Fair and a visiting professor of liberal studies at the New School. He is the author of numerous books, including works on Thomas Jefferson, Thomas Paine, George Orwell, Mother Teresa, Bill and Hillary Clinton, Henry Kissinger and his #1 New York Times bestseller and National Book Award nominee, God Is Not Great. 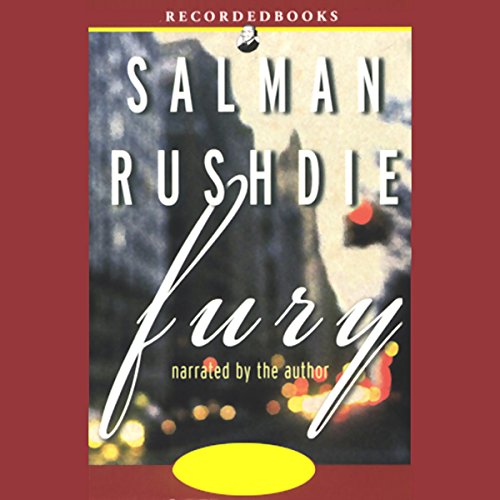 The world renowned author of The Satanic Verses and The Ground Beneath Her Feet, Salman Rushdie is a Whitbread Award winner and recipient of the Booker Prize. His first truly American novel, Fury is a metaphorically rich black comedy that reflects the pressure-cooker of modern life. Malik Solanka, irascible doll-maker and retired historian of ideas, suffers the pain of wanting without knowing exactly what it is he wants. Aged 55, he is at once filled with melancholy and surging rage, so much so that he fears for the safety of his wife and young son. Escaping to New York City and its crowded streets, Malik seeks to extinguish himself and forget the life he left behind in London. It is here, in this void of virtual anonymity, that he falls in love again. In battle for possession of his very soul, Malik exemplifies the human need for connection. This unabridged recording features author Salman Rushdie's own intensely powerful narration. 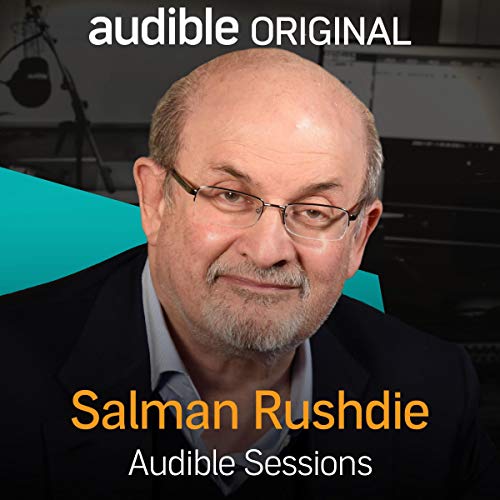 Joining us in the Audible Studios to talk about his 13th novel, The Golden House, is critically acclaimed British-Indian novelist and writer Sir Salman Rushdie. Born in Bombay, British India, Salman Rushdie has become literary nobility, lauded for his ability to combine magical realism with historical fiction, focusing on the connections between Eastern and Western civilisations. Rushdie has had his titles translated into over 40 languages, and his best-known books include his second novel, Midnight's Children - which won the Booker Prize in 1981 - and his fifth book, The Satanic Verses, which prompted a fatwa against him in 1989. Rushdie has since received countless awards and honours for his work and remains one of the most popular and controversial writers of the 20th century. Salman Rushdie talks to us about his venture back into realism, what underlying message he is trying to convey in his latest book and the humour people missed in The Satanic Verses. This interview also includes an exclusive reading by Salman of the opening of The Golden House. 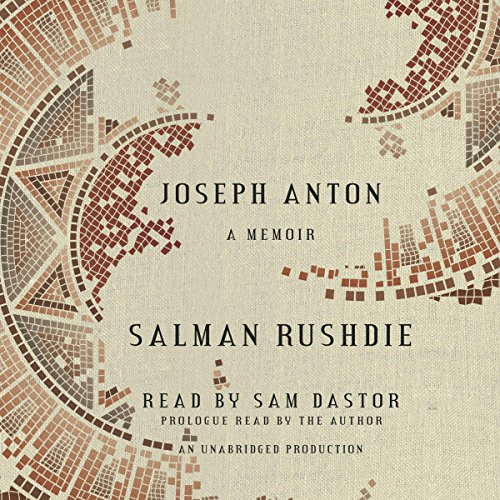 On February 14, 1989, Valentine's Day, Salman Rushdie was telephoned by a BBC journalist and told that he had been "sentenced to death" by the Ayatollah Khomeini. For the first time he heard the word fatwa. His crime? To have written a novel called The Satanic Verses, which was accused of being "against Islam, the Prophet and the Quran". So begins the extraordinary story of how a writer was forced underground, moving from house to house, with the constant presence of an armed police protection team. He was asked to choose an alias that the police could call him by. He thought of writers he loved and combinations of their names; then it came to him: Conrad and Chekhov - Joseph Anton. How do a writer and his family live with the threat of murder for more than nine years? How does he go on working? How does he fall in and out of love? How does despair shape his thoughts and actions, how and why does he stumble, how does he learn to fight back? In this remarkable memoir Rushdie tells that story for the first time; the story of one of the crucial battles, in our time, for freedom of speech. He talks about the sometimes grim, sometimes comic realities of living with armed policemen, and of the close bonds he formed with his protectors; of his struggle for support and understanding from governments, intelligence chiefs, publishers, journalists, and fellow writers; and of how he regained his freedom. It is a book of exceptional frankness and honesty, compelling, provocative, moving, and of vital importance. Because what happened to Salman Rushdie was the first act of a drama that is still unfolding somewhere in the world every day. This audiobook includes a prologue read by the author.