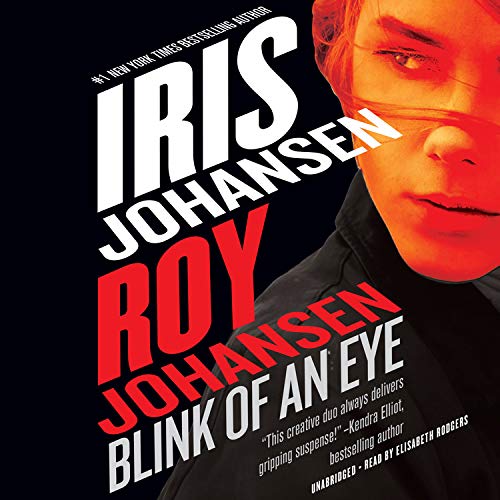 Blink of an Eye

A number one New York Times best-selling author and an Edgar Award winner team up to deliver this gripping new novel featuring investigator Kendra Michaels - whose observational skills are worthy of a modern-day Sherlock Holmes. Delilah Winter is one of the hottest pop stars on the planet, so how in the world was she kidnapped right in the middle of a show at the famous Hollywood Bowl? If anyone can figure it out, it's Dr. Kendra Michaels, who works with local and federal authorities on only the most impossible cases. Blind for the first 20 years of her life until a revolutionary surgical procedure allowed her to regain her sight, Kendra uses her powers of observation - honed during her years in the dark - to detect what other investigators don't. She agrees to lead the race to rescue the young singer before time runs out. Joined by Jessie Mercado, the singer's former bodyguard and a military hero, Kendra closes in on the hideout location, but not before casualties mount up. Desperate for leads, Kendra must set aside her personal feelings when agent-for-hire Adam Lynch also volunteers his special skills to aid in the search. But as the abductor's true purpose becomes clear, the trio uncovers a plot they never could have imagined - leading to a showdown they won't soon forget. 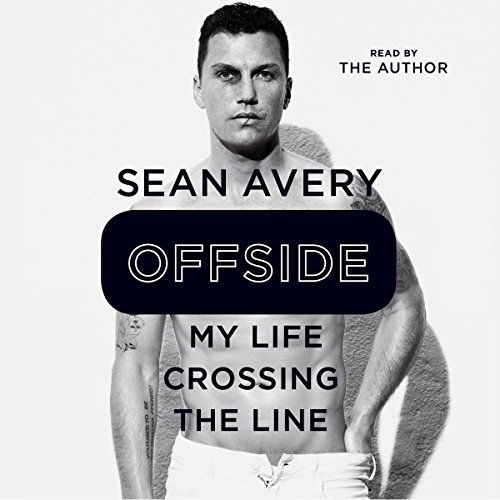 Hockey's most polarizing figure takes us inside the game, shedding light on not only what goes on behind closed doors but also what makes professional athletes tick. As one of the NHL's most polarizing players, Sean Avery turned the rules of professional hockey on their head. For 13 seasons, he played for some of the most storied franchises in the league, including the Detroit Red Wings, the Los Angeles Kings, and the New York Rangers, making his mark in each city as a player who was sometimes loved, sometimes despised, and always controversial. In Offside, Avery displays his trademark candor about the world of pro hockey and does for it what Jim Bouton's game-changing Ball Four did for baseball. Avery goes deep inside the sport to reveal every aspect of pro athletes' lives, from how they spend their money and their nights off to how they stay sharp and conditioned and employed. Avery also examines his singular career path - while playing the talented villain on ice, he skated out of character in the off-season, taking on unexpected and unprecedented roles: Vogue intern, fashion model, advertising executive, restaurateur, gay rights advocate, and many more. Rollickingly honest and compelling throughout, Offside transcends the sports book genre and offers a rare, unvarnished glimpse into the world of 21st-century hockey through the eyes of one of its most original and memorable players.