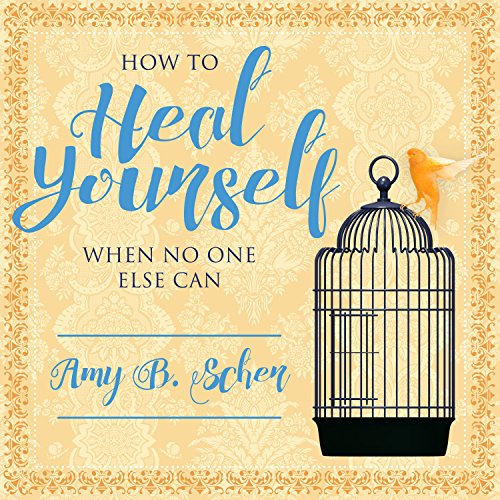 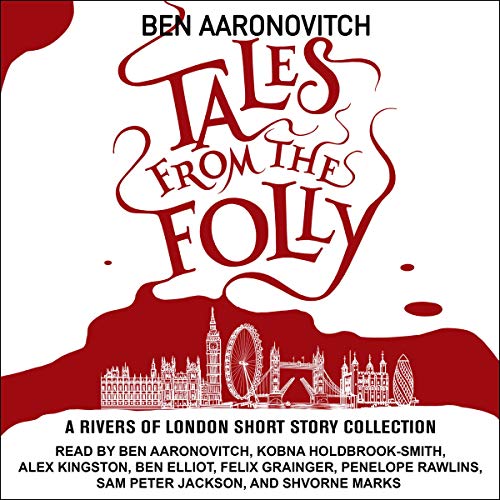 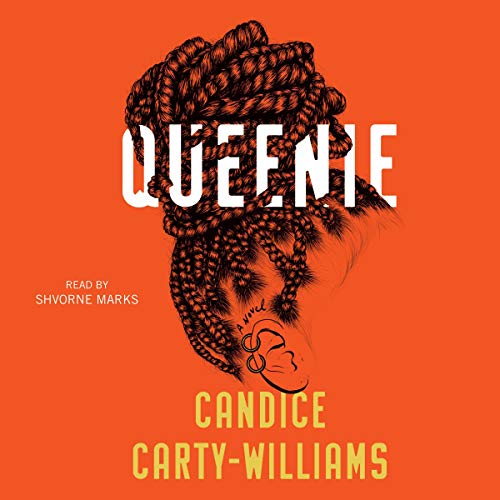 One of Times 100 Best Books of the Year  One of NPRs Best Books of 2019  Named One of the Most Anticipated Books of 2019 by Womans Day, Newsday, Publishers Weekly, Bustle, and Book Riot!  [B]rilliant, timely, funny, heartbreaking. (Jojo Moyes, number one New York Times best-selling author of Me Before You)  For fans of Luster and I May Destroy You, a disarmingly honest, unapologetically Black, and undeniably witty debut novel that will speak to those who have gone looking for love and found something very different in its place.  Queenie Jenkins is a 25-year-old Jamaican British woman living in London, straddling two cultures and slotting neatly into neither. She works at a national newspaper, where shes constantly forced to compare herself to her White middle-class peers. After a messy breakup from her White long-term boyfriend, Queenie seeks comfort in all the wrong places...including several hazardous men who do a good job of occupying brain space and a bad job of affirming self-worth.  As Queenie careens from one questionable decision to another, she finds herself wondering, What are you doing? Why are you doing it? Who do you want to be? - all of the questions todays woman must face in a world trying to answer them for her.  With fresh and honest (Jojo Moyes) prose, Queenie is a remarkably relatable exploration of what it means to be a modern woman searching for meaning in todays world. 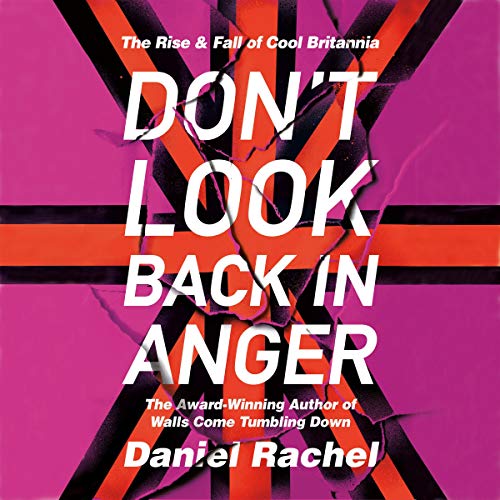 Don't Look Back in Anger

The '90s was the decade when British culture reclaimed its position at the artistic centre of the world. Not since the 'Swinging Sixties' had art, comedy, fashion, film, football, literature and music interwoven into a blooming of national self-confidence. It was the decade of Lad Culture and Girl Power, of Blur vs Oasis. When fashion runways shone with British talent, Young British Artists became household names, football was 'coming home' and British film went worldwide. From Old Labour's defeat in 1992 through to New Labour's historic landslide in 1997, Don't Look Back in Anger chronicles the Cool Britannia age when the country united through a resurgence of patriotism and a celebration of all things British.

But it was also an era of false promises and misplaced trust, when the weight of substance was based on the airlessness of branding, spin and the first stirrings of celebrity culture. A decade that started with hope then ended with the death of the 'people's princess' and 9/11 - an event that redefined a new world order.

Through 67 voices that epitomise the decade - including Tony Blair, John Major, Noel Gallagher, Damon Albarn, Tracey Emin, Keith Allen, Meera Syal, David Baddiel, Irvine Welsh and Steve Coogan - we relive the epic highs and crashing lows of one of the most eventful periods in British history. Today, in an age where identity dominates the national agenda, Don't Look Back in Anger is a necessary and compelling historical document.

PLEASE NOTE: When you purchase this title, the accompanying reference material will be available in your Library section along with the audio on our Desktop Site. 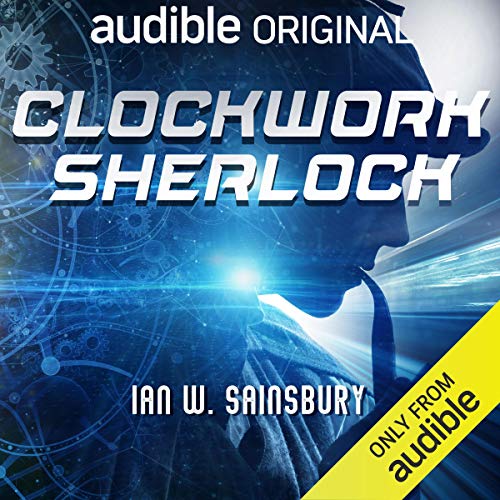 A thrilling new adventure featuring literatures favourite detective like youve never seen him before. The first in a series, Clockwork Sherlock follows ex-soldier Captain Jo Barnes. The mysterious VR detective singles her out as his own Dr Watson, but hes about to find out shes no fawning sidekick.  When tech giant Robert Fairfield is found dead of a suspected drug overdose, fingers are pointed at the two women who stood most to gain from his death: his fiancée and leader of the New Ludds, Greta Blackstone, and Beth Fairchild, Roberts ambitious daughter. But when Beth is found dead and the evidence shows she was killed before her father, the suspect is obvious. To everyone, that is, except Sherlock Holmes.  Using futuristic tech and good, old-fashioned sleuthing, Captain Barnes and the famed detective set out to find the killer. With rooftop pursuits, gangland bosses and plenty of action - this listen is sure to appeal to fans of Ben Aaronovitch, Paul Cornell and Jim Butcher.