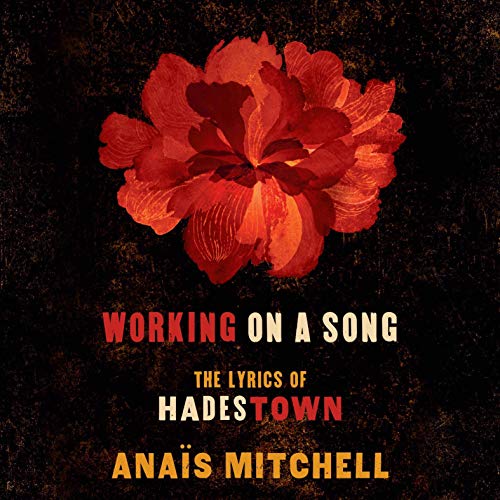 Working on a Song

"Working on a SongÂ is one of the best books about lyric writing for the theater I've read." (Lin-Manuel Miranda) AnaÃ¯sÂ Mitchell named to TIME's List of the 100 Most Influential People in the World of 2020 AnÂ illuminating book of lyrics and stories fromÂ Hadestown â the winner of eight Tony Awards, including Best Musical â from its author, songwriter AnaÃ¯s Mitchell, with a foreword by Steve Earle Â Â  On Broadway, this fresh take on the Greek myth of Orpheus and Eurydice has become a modern classic. Heralded as âThe best new musical of the season,â by TheÂ Wall Street Journal, and âSumptuous. Gorgeous. As good as it gets,â byÂ The New York Times, the show was a breakout hit, with its poignant social commentary, and spellbinding music and lyrics. Â Â  In this book, AnaÃ¯s Mitchell takes listeners inside her more than decadeâs-long process of building the musical from the ground up â detailing her inspiration, breaking down the lyrics, and opening up the process of creation that gave birth toÂ Hadestown. Fans and newcomers alike will love this deeply thoughtful, revealing look at how the songs from âthe undergroundâ evolved, and became the songs we sing again and again. 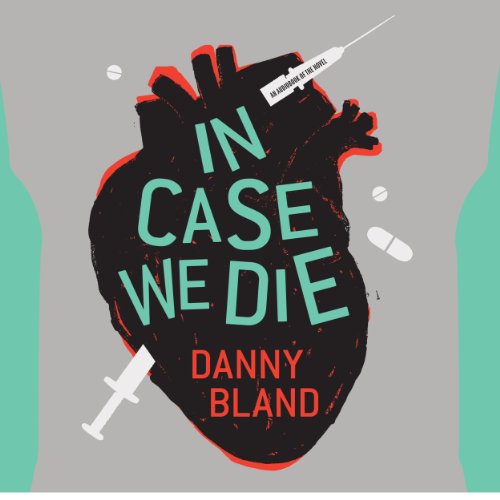 In Case We Die

Danny Bland's fictional novel about a doomed junkie couple is given depth by his firsthand experiences in the '90s grunge rock scene. "It wasn't the pounding headache or the all-too-familiar taste of blood in my mouth that woke me that morning, but the stink of cat piss. They all have cats. Cats and bad tattoos and mops of dyed black hair that reek of cigarettes and watermelon Bubblicious." This debut novel by veteran Seattle musician Danny Bland follows a pair of outsiders who find themselves locked in the palpable, dizzy grunge-rock scene of early '90s in Seattle. Vulnerable to the high-relief of heroin addiction, Bland's characters - Charlie Hyatt and Carrie Finch - are unapologetic protagonists whose epiphanies are as blinding as their weaknesses. Finch - 21, beautiful, and dangerous - drowns out the voices in her head and the consequences of a misled life with electric guitars, booze, and petulant misbehavior. Her single abiding faith takes the form of an unlikely savior - '60s psychedelic musician Roky Erikson. At the ripe old age of 28, Hyatt attempts to make sense of the cards he has been dealt: a miserable job in a porn shop, a drug habit he cannot afford, and the wildly unstable woman he had chosen to love. Two damaged people can balance a seesaw for a long time, even finding the illusion of safety; but when one gets off unannounced, the other will fall. As Finch finds sobriety, her sanity and her relationship with Hyatt falter until an inevitable event brings the two back together a decade later. Additional narrators include Wayne Kramer, Eddie Spaghetti, Rob Delaney, Lou Beach, Jacob Pitts, Blag Dahlia, Tony Fitzpatrick, Mark Boone Jr., Lee Ving, Tom Hansen, John Sinclair, Dana Gould, Rachel Flotard, and Danny Bland.