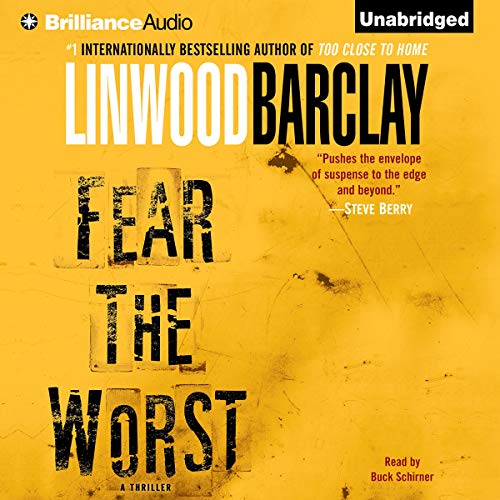 An uncomfortably plausible tale . . . Barclay's pacing is impeccable. . . . A page-turner that keeps the reader guessing until the end. --Denver Post Tim Blake is an average guy. He sells cars. He has an ex-wife whos moved in with another man. Its not a life without hassles, but nothing will prepare him for when his daughter, Sydney, vanishes into thin air.  At the hotel where she supposedly worked, no one has ever heard of her. Even her closest friends seem to be at a loss. As he retraces Sydneys steps, Tim discovers that the suburban Connecticut town he always thought of as idyllic is anything but. What he doesnt know is that his every move is being watched. There are others who want to find Sydney as much as Tim does. And the closer Tim comes to the truth, the closer he comes to every parents worst nightmare - and the kind of evil only a parents love has a chance in hell of stopping.