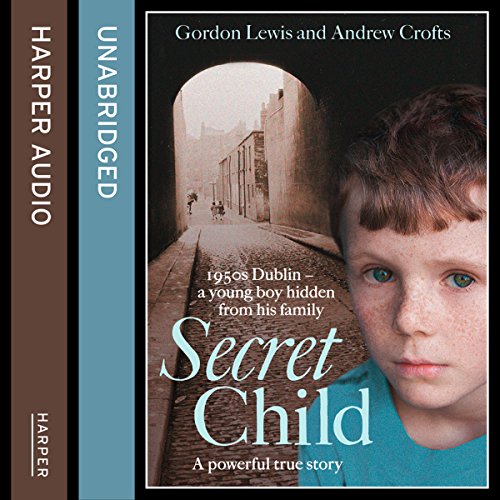 The shocking true story of a young boy hidden away from his family and the world in a Catholic home for unmarried mothers in 1950s Dublin. Born an 'unfortunate' onto the rough streets of 1950s Dublin, this is the incredible true story of a young boy, a secret child born into a home for unmarried mothers in 1950s Dublin and a mother determined to keep her child, even if it meant hiding him from her own family and the rest of the world. Despite the poverty, hardship, and isolation, the pride and hope of a community of women who banded together to raise their children would give this boy his chance to find his real family. A wonderfully heartwarming and evocative tale of working class life in 1950s Dublin and 1960s London. 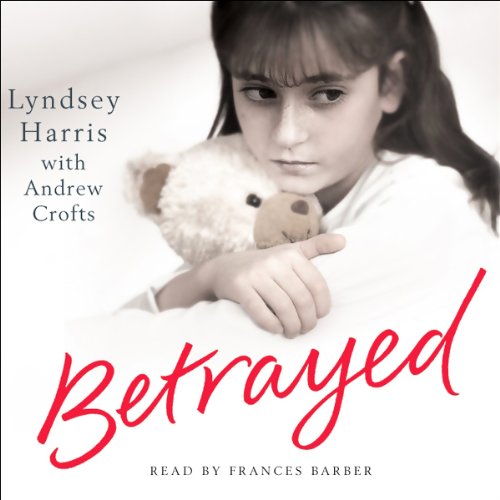 A mother, a daughter, and a family torn apart, this title offers the heartbreaking true story of an unimaginable betrayal. For the first six years of her life, Sarah Harris was a normal, happy, popular little girl. But, from the age of six her life was a living hell as she became the victim of a vicious eighteen-month hate campaign. Before long, she was suspended from school, alienated from her friends, completely bewildered, and utterly terrified. Her happy childhood had been destroyed forever. For her mother, Lyndsey, it was a life beyond her worst nightmares. Her little girl, the daughter she loved so much, seemed to have transformed overnight, doing things unthinkable in a six-year-old child, things that made Lyndsey scared of her own child, stealing razor blades; attempting to poison her friends; and accusing her parents of sexual abuse. Soon, Lyndsey's marriage was on the verge of collapse, social services stepped in, and suddenly Lyndsey was fighting to keep her family together, and to save her daughter's sanity. But, worse was to come as Lyndsey discovered her family had been victims of the most hurtful betrayal of all.