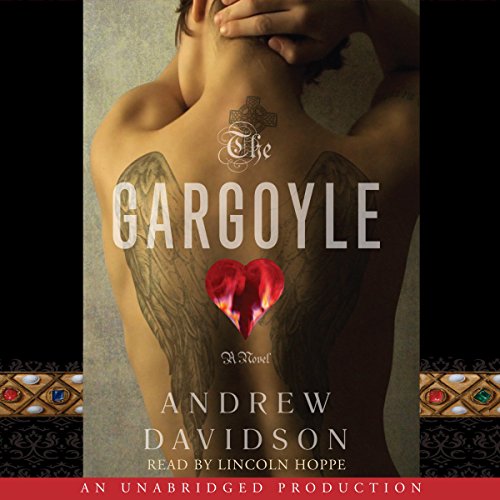 An extraordinary debut novel of love that survives the fires of hell and transcends the boundaries of time. The narrator of The Gargoyle is a very contemporary cynic, physically beautiful and sexually adept, who dwells in the moral vacuum that is modern life. As the book opens, he is driving along a dark road when he is distracted by what seems to be a flight of arrows. He crashes into a ravine and suffers horrible burns over much of his body. As he recovers in a burn ward, undergoing the tortures of the damned, he awaits the day when he can leave the hospital and commit carefully planned suicide - for he is now a monster in appearance as well as in soul. A beautiful and compelling, but clearly unhinged, sculptress of gargoyles by the name of Marianne Engel appears at the foot of his bed and insists that they were once lovers in medieval Germany. In her telling, he was a badly injured mercenary and she was a nun and scribe in the famed monastery of Engelthal who nursed him back to health. As she spins their tale in Scheherazade fashion and relates equally mesmerizing stories of deathless love in Japan, Iceland, Italy, and England, he finds himself drawn back to life - and, finally, in love. He is released into Marianne's care and takes up residence in her huge stone house. But all is not well. For one thing, the pull of his past sins becomes ever more powerful as the morphine he is prescribed becomes ever more addictive. For another, Marianne receives word from God that she has only 27 sculptures left to complete - and her time on earth will be finished. Already an international literary sensation, The Gargoyle is an Inferno for our time. It will have you believing in the impossible. 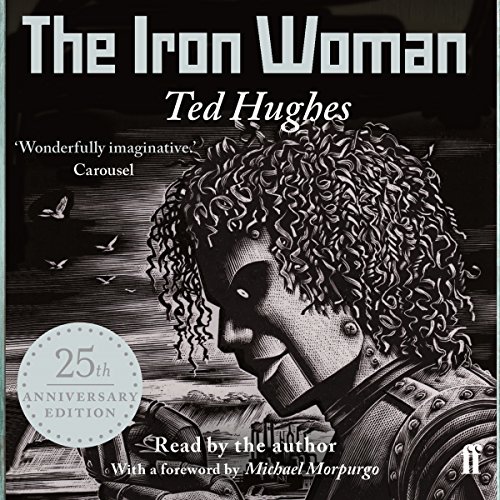 The streaming shape reared...like a sudden wall of cliff, pouring cataracts of black mud and clotted, rooty lumps of reeds. Mankind for has polluted the seas, lakes and rivers. The Iron Woman has come to take revenge. Lucy understands the Iron Woman's rage, and she, too, wants to save the water creatures from their painful deaths. But she also wants to save her town from total destruction. She needs help. Who better to call on but Hogarth and the Iron Man...? A sequel and companion volume to Ted Hughes' The Iron Man, this digital edition of the author's evocative reading will be treasured by a new generation of listeners. 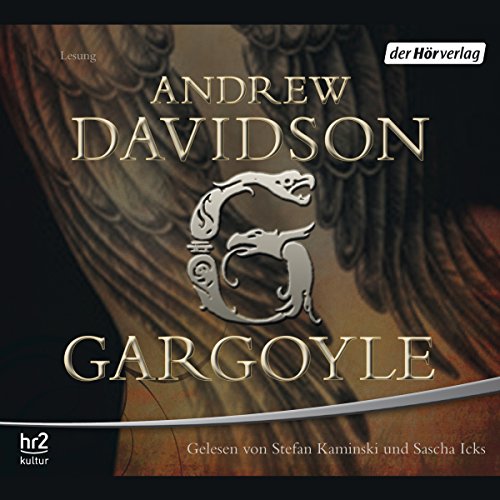