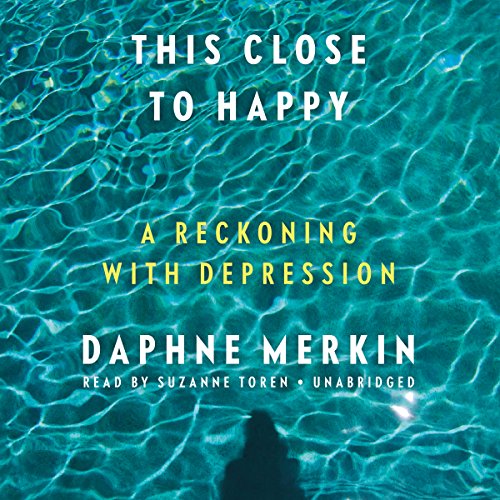 This Close to Happy

A gifted and audacious writer confronts her lifelong battle with depression and her search for release This Close to Happy is the rare, vividly personal account of what it feels like to suffer from clinical depression, written from a woman's perspective and informed by an acute understanding of the implications of this disease over a lifetime. Taking off from essays on depression she has written for The New Yorker and The New York Times Magazine, Daphne Merkin casts her eye back to her beginnings to try to sort out the root causes of her affliction. She recounts the travails of growing up in a large, affluent family where there was a paucity of love and basics such as food and clothing despite the presence of a chauffeur and a cook. She goes on to recount her early hospitalization for depression in poignant detail as well as her complex relationship with her mercurial, withholding mother. Along the way Merkin also discusses her early redemptive love of reading and gradual emergence as a writer. She eventually marries, has a child, and suffers severe postpartum depression, for which she is again hospitalized. Merkin also discusses her visits to various therapists and psychopharmocologists, which enable her to probe the causes of depression and its various treatments. The book ends in the present, where the writer has learned how to navigate her depression, if not "cure" it, after a third hospitalization in the wake of her mother's death. 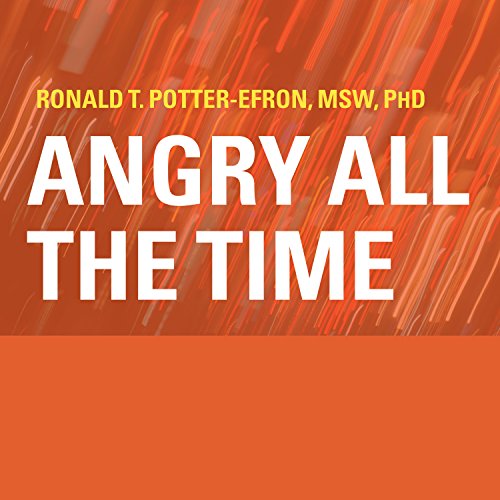 Angry All the Time

If you've ended up checking out this book, chances are you're someone with a serious anger problem. Your explosive temper has probably cost you jobs, friends, loved ones - maybe even your liberty. If it hasn't yet, it soon will - unless you do something about it. This book contains a powerful and straightforward system for taking control of your anger and your life. This program is not easy, and it might even be painful at times - but it works. The book will teach you how your anger escalates and what you can do to change your angry thoughts and behaviors. Then it's your turn. When you make and keep that promise to yourself to stay calm no matter what, the happier, safer life you want will become a possibility. With this book you'll be able to: Identify the causes of your anger Avoid violence, blaming, and threats Stay calm one day at a time Change anger-provoking thoughts Ask for what you want without anger