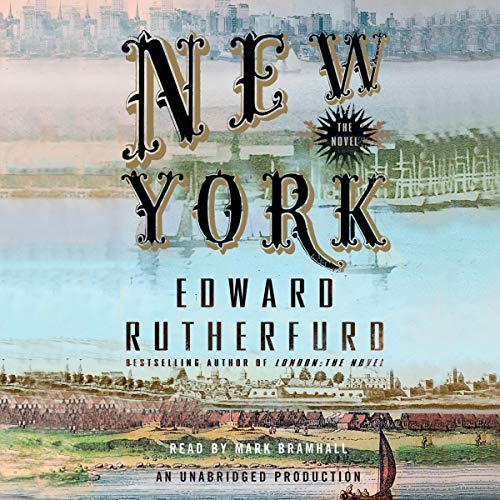 The best-selling master of historical fiction weaves a grand, sweeping drama of New York from the city's founding to the present day.

Rutherfurd celebrates America's greatest city in a rich, engrossing saga that showcases his extraordinary ability to combine impeccable historical research and storytelling flair. As in his earlier, best-selling novels, he illuminates cultural, social, and political upheavals through the lives of a remarkably diverse set of families.

As he recounts the intertwining fates of characters rich and poor, black and white, native born and immigrant, Rutherfurd brings to life the momentous events that shaped New York and America: the Revolutionary War, the emergence of the city as a great trading and financial center, the excesses of the Gilded Age, the explosion of immigration in the late 19th and early 20th centuries, the trials of World War II, the near-demise of New York in the 1970s and its roaring rebirth in the '90s, and the attacks on the World Trade Center. Sprinkled throughout are captivating cameo appearances by historical figures ranging from George Washington to Abraham Lincoln to Babe Ruth.

New York is the book that millions of Rutherfurd's American fans have been waiting for. A brilliant mix of romance, war, family drama, and personal triumphs, it gloriously captures the search for freedom and prosperity at the heart of our nation's history. 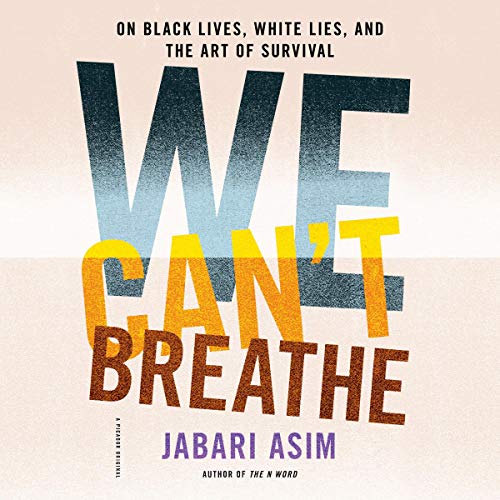 A Finalist for the PEN/Diamonstein-Spielvogel Award for the Art of the Essay Insightful and searing essays that celebrate the vibrancy and strength of black history and culture in America by critically acclaimed writer Jabari Asim In We Cant Breathe, Jabari Asim disrupts what Toni Morrison has exposed as the Master Narrative and replaces it with a story of black survival and persistence through art and community in the face of centuries of racism. In eight wide-ranging and penetrating essays, he explores such topics as the twisted legacy of jokes and falsehoods in black life; the importance of black fathers and community; the significance of black writers and stories; and the beauty and pain of the black body. What emerges is a rich portrait of a community and culture that has resisted, survived, and flourished despite centuries of racism, violence, and trauma. These thought-provoking essays present a different side of American history, one that doesnt depend on a narrative steeped in oppression but rather reveals black voices telling their own stories. 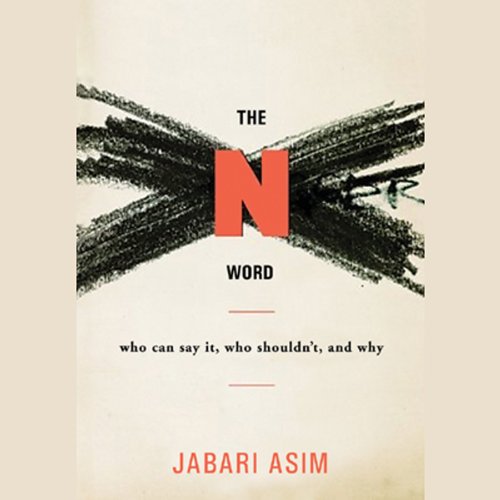 In The N Word, a renowned cultural critic untangles the twisted history and future of racism through its most volatile word. In 2003, the book Nigger started an intense conversation about the uses and implications of that epithet. The N Word moves beyond that short, provocative book by revealing how the word has both reflected and spread the scourge of bigotry in America. Asim claims that even when uttered by hipsters and hip-hop icons, the slur helps keep blacks at the bottom of America's socioeconomic ladder. But he also proves there is a place for this word in the mouths and on the pens of those who truly understand its twisted history: from Mark Twain to Dave Chappelle to Mos Def. Only when we know its legacy can we loosen this slur's grip on our national psyche. 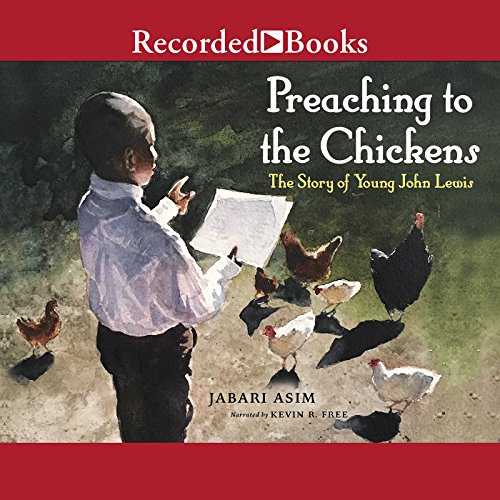 Preaching to the Chickens

Critically acclaimed author Jabari Asim gives listeners a fascinating glimpse into the boyhood of civil rights leader John Lewis. Even as a very young boy, John Lewis knew he wanted to be a preacher when he grew up. He wanted to be the kind of leader who could use his passionate speeches to stir hearts to change, minds to think, and bodies to take action. But why wait to grow up? At five years old, when he became the official caretaker of the 60 chickens on his family's farm, he realized he had a wonderful audience to practice on - and they became this brave civil rights activist's first flock, content under his watchful care and riveted by the power of his words. 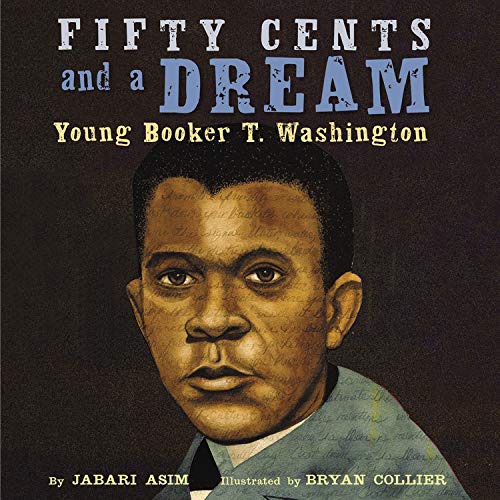 Fifty Cents and a Dream

Booker dreamed of making friends with words, setting free the secrets that lived in books. Born into slavery, young Booker T. Washington could only dream of learning to read and write. After emancipation, Booker began a 500-mile journey, mostly on foot, to Hampton Institute, taking his first of many steps toward a college degree. When he arrived, he had just 50 cents in his pocket and a dream about to come true. The young slave who once waited outside of the schoolhouse would one day become a legendary educator of freedmen. 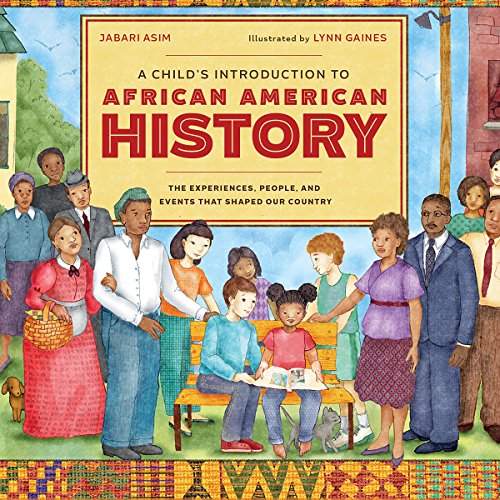 A comprehensive, entertaining look at heroes, heroines, and critical moments from African American history - from the slave trade to the Black Lives Matter movement - by award-winning author Jabari Asim.   Jabari Asim goes beyond what's taught in the classroom to reveal a fact-filled history of African American history through politics, activism, sports, entertainment, music, and much more. You'll follow the road to freedom beginning with the slave trade and the middle passage through the abolitionist movement and the Civil War where many African Americans fought as soldiers. You'll learn how slave songs often contained hidden messages and how a 15-year-old Jamaican-born young man named Clive Campbell helped to create hip-hop in the early 1970's. You'll experience the passionate speeches, marches, and movements of the Civil Rights era along with and the sacrifices of Martin Luther King, Rosa Parks, Medgar Evers, and many others.  Along the way there are dozens of profiles of political trailblazers like Shirley Chisholm, the first black women elected to Congress in 1968; dominants athletes like Tiger Woods who, in 1995, was only the second African American to play in a Master's Golf Tournament which he went on to win in 1997; popular musicians like Miles Davis, one the most influential artists of the 20th century; and inspiring writers like Toni Morrison, the first African American to win the Nobel Prize in literature.  Filled with beautiful illustrations by Lynn Gaines that bring these figures and events to life, plus a removable historical timeline poster, A Child's Introduction to African American History is a fascinating and comprehensive guide to this often overlooked yet immensely important part of American history.