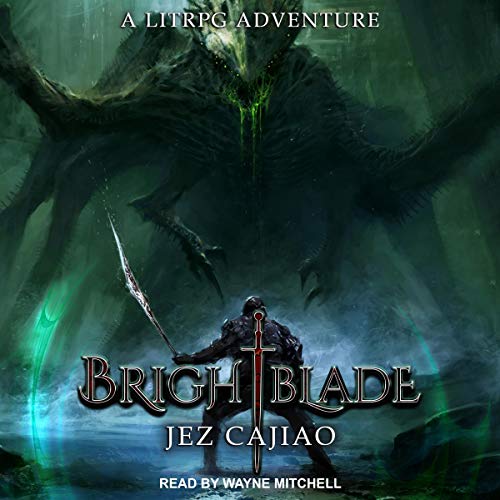 A realm aside from our own is the center of the realities, home to every spectrum of magic. From the beautiful to the terrible, it was all held in delicate balance by the Eternal Emperor and his children. For 10,000 years, the empire was the bastion that protected the sentient races from the darkness, but the revolution changed all that.... Jax is a pretty regular guy, has a job he tolerates, a girl he kinda, sorta loves...and he fights creatures from the UnderVerse in his sleep, leaving him covered in horrific scars when he wakes up. When his brother vanishes and five years later he's kidnapped as well, he's given a stark choice by his asshat of a father: Go to the UnderVerse in reality, travel to the capitol of that ruined realm at the center of reality, and open a portal for the Noble Houses to return home...or die. Slowly. That's the good news. The bad is that he has to survive the arena first, to prove his right to go. Twelve will enter, only one can leave.... 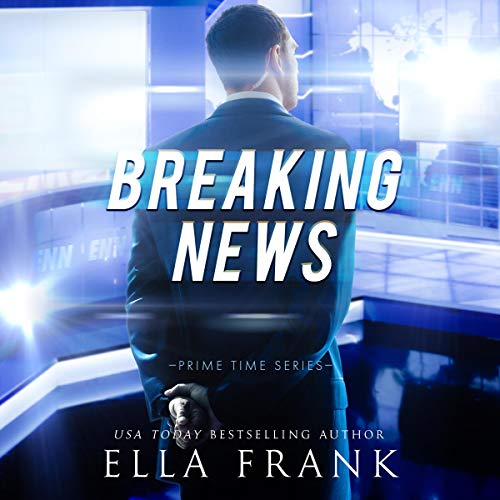 Usa Today best-selling author Ella Frank continues the story of Alexander Thorne and Sean Bailey in Breaking News. Xander Sean Bailey, the older brother of my lifelong best friend, has always been a surly, temperamental pain in my ass. But sometime during the last few weeks, Ive gone and fallen head over heels for him.  Gruff and charming, charismatic in his own way, Ive found myself looking past my preconceptions and discovered a whole new side to Detective Dick - a side I could fall in love with. But life isnt always easy - it can change course in the blink of an eye. Sometimes for the good and sometimes for the bad. I know this because last night I experienced both sides. I went to Sean for help in guarding my body; what I didnt expect was for him to steal my heart. 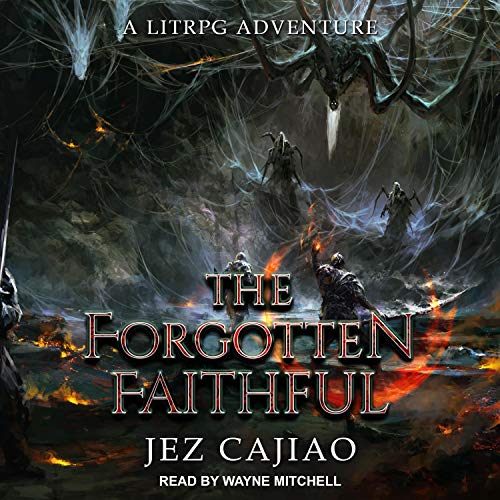 Things are looking up for Jax, more or less. He's met a cool girl (who's a wisp), got some new friends (who're Dwarves and Cat people and Elves and all sorts), and started a war.... (Whoops!) That last one might not be the best idea he's had yet, admittedly, but the guy was an ass, and he deserved it....  Only thing is, they say an Englishman's home is his castle, and Jax's home is in ruins...this place isn't going to be any use in defending his new people unless he gets it sorted, and fast!  He needs material, equipment, magic and people, most of all he needs time, time to get things ready, to get his ships in the air and his house in order.... When you're surrounded on all sides, outclassed, outnumbered and everyone's probably a bit brighter than you are, there's only one option.... Attack! 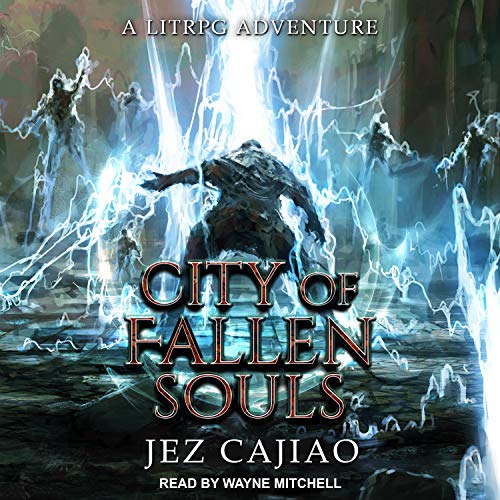 Jax survived the Smugglers Path, as did most of his party, but he's suffered losses, found out just how far he's willing to go for Oracle, and seen his own darker side...as have his followers.  The City of Himnel crawls with depravity, violence, and backstabbing, and if Jax wants to keep his people, supply his growing war-machine, and have any kind of a chance at survival, he needs to not only survive there, he needs to rob it blind!  Jax's simple, honest, and straightforward methods of dealing with people would usually equate to a snowman vs. a flamethrower's chance at survival, except he's got some new tricks, some new allies, and gives even less of a damn than usual about the odds. Join Jax, Oracle, and the squad as they explore Himnel, fight in the Arena and gather other waifs and strays not to mention making new, and far more powerful enemies than he ever dreamt he would encounter. Find out what happened to Thomas, why the Legion is hated and reviled, and if Jax ever manages to get his hearts desire...namely a cold beer, people to leave him the hell alone, and Oracle, naked, and some "quality" time uninterrupted! 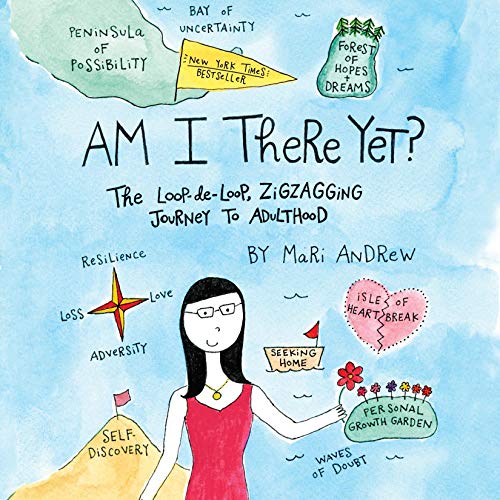 Am I There Yet?

New York Times best seller This on-point guide to growing up by Instagram sensation Mari Andrew features [A]chingly vulnerable and completely relatable watercolor illustrations about relationships, heartbreak, and the struggles of urban life. (The Washington Post) In the journey toward adulthood, it is easy to find yourself treading the path of those who came before you; the path often appears straight and narrow, with a few bumps in the road, and a little scenery to keep you inspired. But what if you dont want to walk a worn path? What if you want to wander? What if there is no map to guide you through the detours life throws your way? From creating a home in a new city to understanding the link between a good hair dryer and good self-esteem to dealing with the depths of heartache and loss, these tales of the 20-something document a road less traveled - a road that sometimes is just the way youre meant to go. Praise for Am I There Yet?: Equal parts memoir and illustrated guidebook, it chronicles Andrews journey through adulthood as she navigates love and heartbreak, professional indecision and success, and personal struggles. (Refinery29) Using her artistic skills to illustrate thought-provoking essays, Andrew inspires readers to take the path less traveled in life. (CNN) The illustrations...are often packed with truths about dating, self-care, careers, and all the secret thoughts you never say out loud. (Elle) PLEASE NOTE: When you purchase this title, the accompanying PDF will be available in your Audible Library along with the audio.