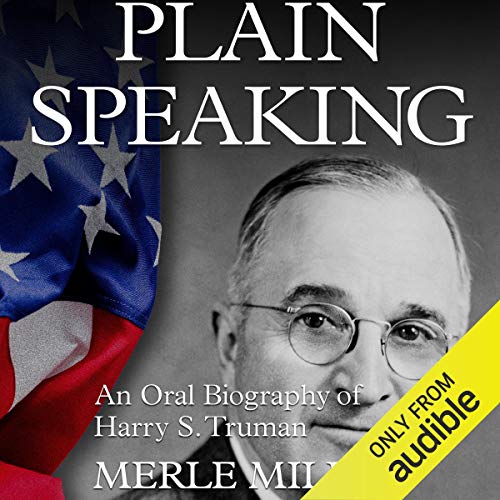 No one will ever study or write about the time of Truman again without a bow of gratitude to Merle Miller. Never has a president of the United States, or any head of state for that matter, been so totally revealed, so completely documented." (Robert A. Arthur)  Plain Speaking is a book based on conversations between Merle Miller and the thirty-third President of the United States, Harry S. Truman. From these interviews, as well as others who knew him over the years, Miller transcribes Trumans feisty takes on everything from his personal life, military service, and political career to the challenges he faced in taking the office during the final days of World War II and the beginning of the Cold War. Using a series of taped discussions from 1962 that never aired on television, Plain Speaking takes an opportunity to deliver exactly how Mr. Truman felt about the presidency, and his thoughts in his later years on his accomplishments and the legacy he left behind. 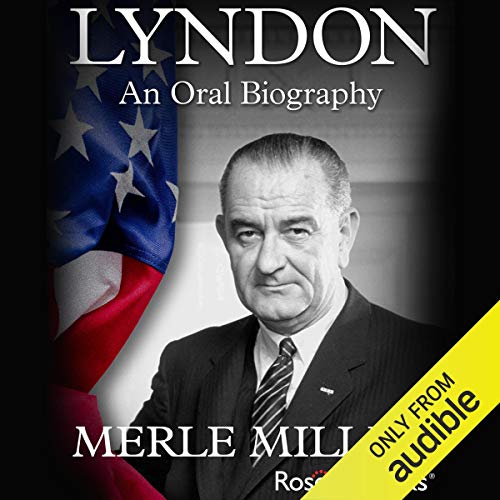 Best-selling presidential biographer Merle Miller has crafted a candid portrait of one of the most complex, fascinating, difficult, and colorful figures in American history.    From his birth in 1908 to his death in 1973, the story of Lyndon B. Johnson is told with no sparing his personal excesses and contentious public image - while also highlighting the strength of his greatest accomplishments in Washington.  Interlaced with interviews from Lady Bird Johnson, John Kenneth Galbraith, J. William Fulbright, Larry O'Brien, Hubert Humphrey, and hundreds of others, Miller provides an extensive and objective image of the life of LBJ. 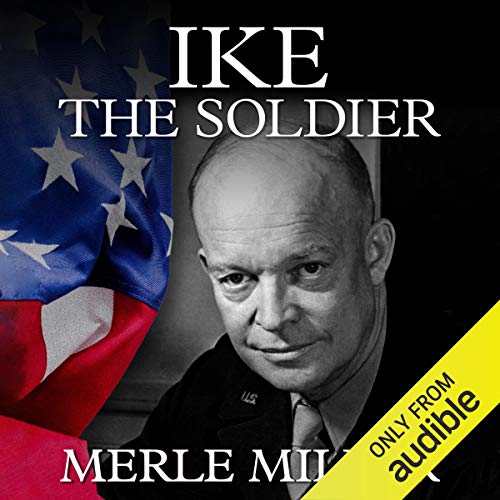 From the author of Plain Speaking and Lyndon, the best-selling biographies of Harry S. Truman and Lyndon B. Johnson, comes an intimate and unconventional portrait of Dwight D. Eisenhower, Americas most beloved warrior.    Bringing together thousands of hours of interviews with the men and women who were closest to him, Merle Miller has constructed a revealing and personal biography of the man who would become the supreme commander. Follow from his childhood in Kansas, to West Point, World War I, and Europe as he led the Allied Forces to a hard-won victory in World War II, as Ike the Soldier goes behind the historic battles and into the heart and mind of Ike Eisenhower.   Miller has crafted the defining biography on the life of the 34th president, bringing more depth to the man many thought they knew. His strained relationships with his father, brothers, and son are brought into focus, as well as his love affair with his wife, Mamie, and his relationship with Kay Summersby - his driver turned companion and confidante during WWII. 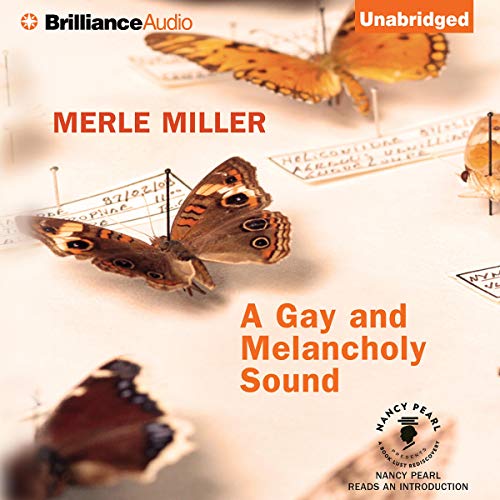 A Gay and Melancholy Sound

Child prodigy Joshua Blands life has been anything but bland. Joshuas father abandons him and his mentally imbalanced mother when he is a young boy, leaving him to be raised by a cynical, hostile, and self-doubting stepfather. When Joshua loses a national knowledge competition, his familys reaction puts him on the path to becoming a World War II veteran, best-selling author, successful producer, and absentee father. A Gay and Melancholy Sound is a stark, witty portrait of a man who has had a lifetime of extraordinary experiences, yet no emotional connection to any of it. Book Lust Rediscoveries is a series devoted to reprinting and recording some of the best (and now out of print) novels originally published from 1960 to 2000. Each book is personally selected by NPR commentator and Book Lust author Nancy Pearl and includes an introduction by her, as well as discussion questions for book groups and a list of recommended further reading.