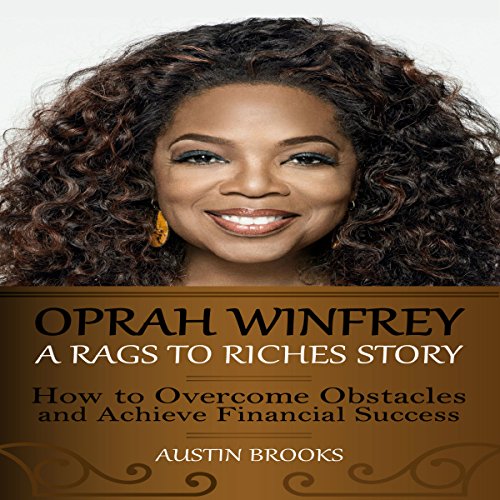 Oprah Winfrey is one of a kind. When we hear her name, we're likely to think immediately of her incredibly famous talk show, which ran for an amazing 25 seasons, from 1986 to 2011. However, she's certainly much more than an entertainer, and the success she's seen in all areas of her life is a testament to that. Oprah grew up in a less than ideal environment but was able not only to overcome her hardships but also to turn them into inspiration for her future. From the early start of her talk show to her ever-growing career in writing, film, and television, Oprah always showed an innate ability to turn her reality into a way to help others, channeling her experiences into various forms of self-expression. How much do we know about the woman behind the famous name? In this book we'll attempt to get a closer look at the life of one of the world's biggest stars and how she made it all happen. How did she overcome extreme poverty and turn her life into a financial success story? Learn from her strategies, and create your own financial victories. So, are you ready to learn from Oprah Winfrey's life? Are you interested in learning about overcoming hardships and achieving goals? 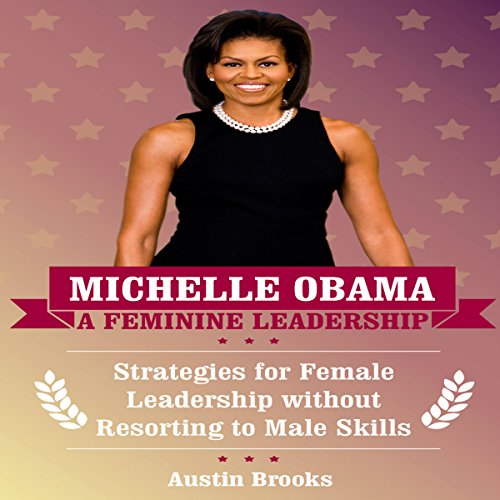 This book will teach you the strategies used by Michelle Obama to become a leader by using skills typically utilized by female leaders, such as compassion, communication, and solidarity; qualities that her male counterparts tend to lack. Leading as a man in the traditional sense often implies in the long run a deep discontent and restlessness. Effective leadership, as exemplified by Michelle Obama, can result from the skills that many women possess. Whether you are male or female, discover the skills that define feminine leadership and learn how to effectively use them from Michelle Obama's example. Michelle Obama commands respect and admiration for her causes and efforts separate from her husband's position as President of the United States. During a speech in March 2016, her husband confirmed that becoming president was not at all in Michelle's plans for the future, disappointing many. However, Michelle has numerous plans to continue being a leader and affecting change out of the spotlight of the White House. How can you learn from the ways that she leads as a woman, but neither commits to more traditional projects of first ladies of the past, nor tries to steal methods of leadership from male leaders of US past. The first lady has been a leader in gaining respect and earning admiration through her quiet determination in various aspects of her life. From schoolyard discrimination in childhood to her many initiatives to support minorities during her time at college and Law School at Harvard, she refused to back down. As First Lady, she receives criticism for not being a leader in many more traditional feminist causes. This view obscures the incredible work she has done for the visibility of a range of causes, including education, childhood obesity. 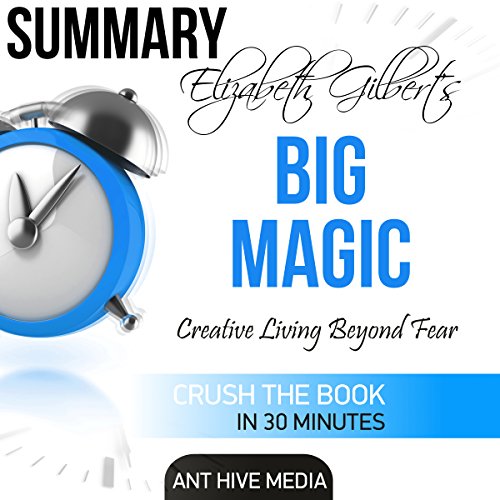 In Big Magic: Creative Living Beyond Fear, author, wordsmith, and creativity chaser Elizabeth Gilbert shows listeners how to live a life that embraces creativity in whatever form works for an individual. It's filled with charming passages, stories, lessons, and quotes presented in the author's captivating conversational style. It's meant to provide inspiration and encouragement to listeners who struggle to embrace creative living day to day, making a cause for individuals to welcome "big magic" in their lives. What you'll find inside this summary of Big Magic: General outline Important characters Key lessons Analysis About the author: Ant Hive Media reads every chapter, extracts the understanding, and leaves you with a new perspective and time to spare. We do the work so you can understand the book in minutes, not hours. 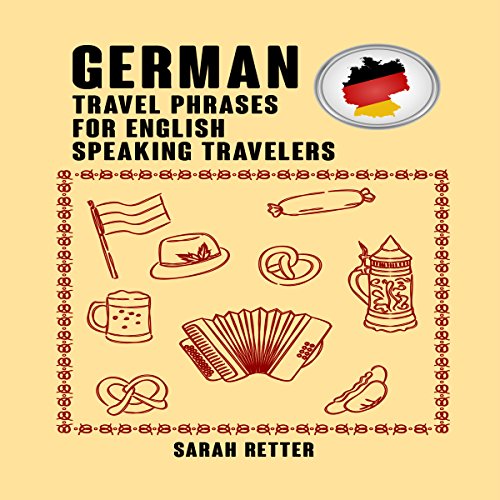 Do you want to travel with ease and elegance, getting what you need when you need it? This is the solution for your communication problems when you travel to Germany. You can access the phrase you need by using the table of contents that will lead you to the topic you are looking for...or you can find the phrase you need by searching the keyword in the "search and find" tab of your mobile device. When you find it, you can show the phrase in you mobile device to the person and solve the problem right away! Purchase your copy today and travel safe and confident!