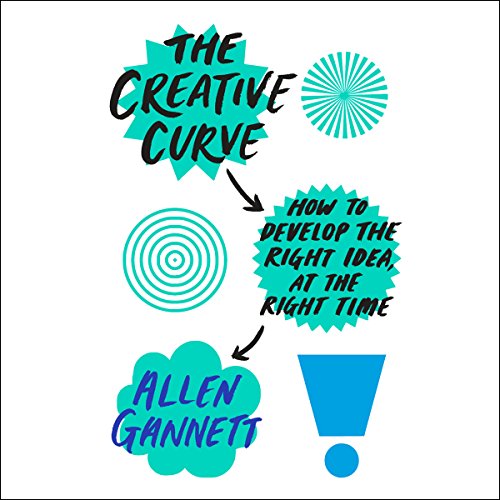 Big data entrepreneur Allen Gannett overturns the mythology around creative genius and reveals the science and secrets behind achieving breakout commercial success in any field. We have been spoon-fed the notion that creativity is the province of genius - of those favored, brilliant few whose moments of insight arrive in unpredictable flashes of divine inspiration. And if we are not geniuses, we might as well pack it in and give up. Either we have that gift, or we dont. But Allen shows that simply isnt true. Recent research has shown that there is a predictable science behind achieving commercial success in any creative endeavor, from writing a popular novel to starting up a successful company to creating an effective marketing campaign. As the worlds most creative people have discovered, we are enticed by the novel and the familiar. By understanding the mechanics of what Gannett calls the creative curve - the point of optimal tension between the novel and the familiar - everyone can better engineer mainstream success. In a thoroughly entertaining book that describes the stories and insights of everyone from the Broadway team behind Dear Evan Hansen to the founder of Reddit, from the chief content officer of Netflix to Michelin star chefs, Gannett reveals the four laws of creative success and identifies the common patterns behind their achievements.