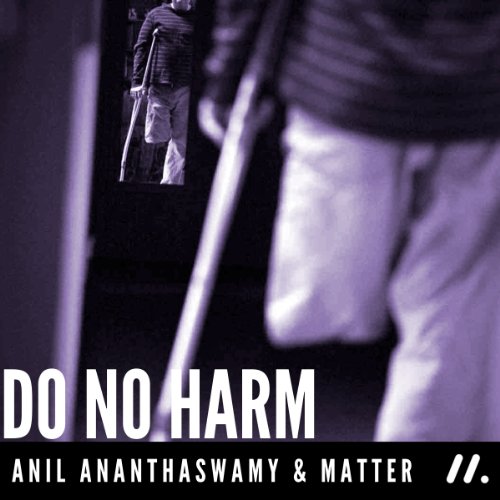 Do No Harm: The People Who Amputate Their Perfectly Healthy Limbs, and the Doctors Who Help Them

All his life, David has been afflicted by a strange and uncomfortable feeling: that his leg belongs to somebody else. It's left him angst-ridden, depressed and confused - and after years of torment, the only way he can think to is to get rid of it completely. David isn't alone. In fact, thousands of people worldwide have the same compulsion to remove their own limbs, or other body parts, and now scientists think they may have identified why. But as researchers unearth the deep neurological roots of the condition, those who have already been driven towards the edge are seeking radical treatment from a few unorthodox surgeons. In this disturbing, award-winning investigation from the science and technology publisher MATTER, acclaimed writer Anil Ananthaswamy delves accompanies one man as he travels the world to get the illicit surgery he craves. Join him on a journey that reveals what it's like to be at war with your own body.