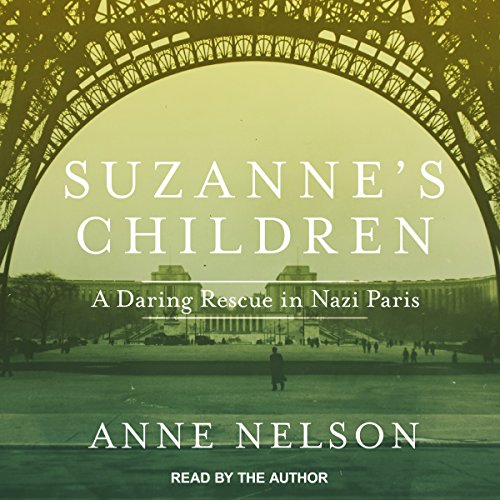 A story of courage in the face of evil. The tense drama of Suzanne Spaak who risked and gave her life to save hundreds of Jewish children from deportation from Nazi Paris to Auschwitz. This is one of the untold stories of the Holocaust. Suzanne Spaak was born into the Belgian Catholic elite and married into the country's leading political family. Her brother-in-law was the Foreign Minister and her husband Claude was a playwright and patron of the painter Renee Magritte. In Paris in the late 1930s her friendship with a Polish Jewish refugee led her to her life's purpose. When France fell and the Nazis occupied Paris, she joined the Resistance. She used her fortune and social status to enlist allies among wealthy Parisians and church groups. Under the eyes of the Gestapo, Suzanne and women from the Jewish and Christian resistance groups "kidnapped" hundreds of Jewish children to save them from the gas chambers. In the final year of the Occupation, Suzanne was caught in the Gestapo dragnet that was pursuing a Soviet agent she had aided. She was executed shortly before the liberation of Paris. Suzanne Spaak is honored in Israel as one of the Righteous Among Nations. 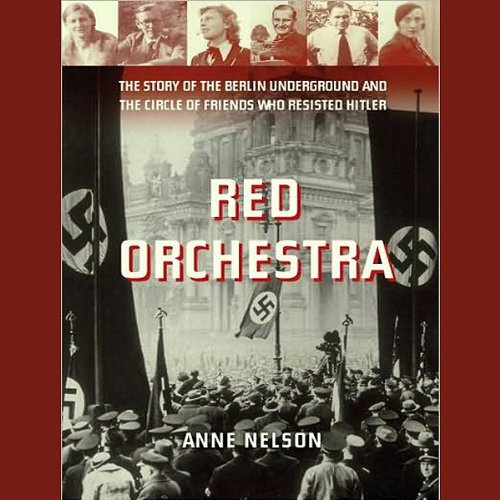 This riveting account of German resistance is based on years of research by the distinguished journalist Anne Nelson. This is a beautiful and moving portrait of ordinary but heroic figures - an untold story of a circle of Germans and German-Americans in Berlin who took a principled stand against Hitler and the Holocaust. They expressed their opposition by infiltrating the Nazi ministries, distributing samizdat literature to break through the information blockade, and trying to help the Allied forces achieve a military victory. The narrative is constructed around the life of Greta Kuckhoff, an "ordinary woman" educated at the University of Wisconsin, who returned to Germany only to see it sink into a fascist nightmare. The book relates the history of her resistance circle against an explanation of how Germany's civil society was systematically eroded. Greta and her friends grapple with questions of ongoing concern today. How can a citizen balance the tensions between patriotism and ethics? How can civic duty be defined in a period when peaceful protest fails? How do government restrictions and the concentration of media ownership compromise democratic expression?