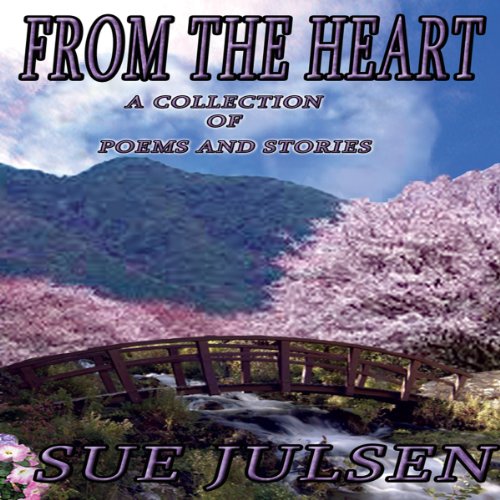 From the Hearti is a collection of poems written over the years, with short stories included that inspired the writing of each one. My first poem, written when I was nine years old, was right after the death of my mother. As with all my poetry, when I couldn't get words out of my head, I had to sit down and write about my feelings, my thoughts, my sorrows, and my happiness. Unable to talk to anyone about my feelings, I expressed my dreams, my hopes for a better life in my writing. Things never shared with anyone before are exposed here. As many of my hidden feelings come to light-some good, some heartbreaking-or at least they were heartbreaking to me at the time-I hope you enjoy taking a walk back in time with me. 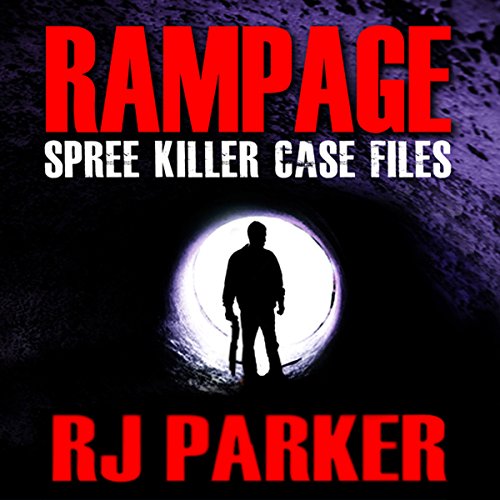 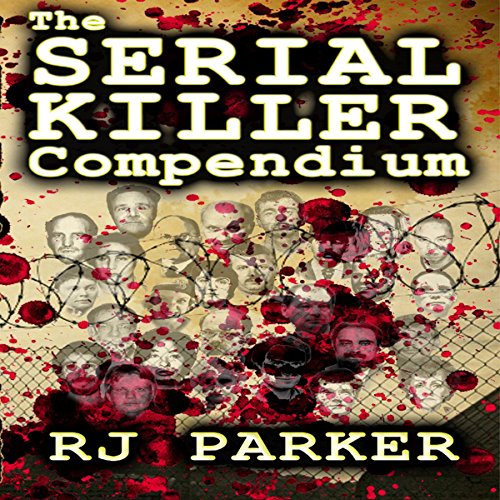 This book is an astounding compilation of 50 of the world's most notorious and ruthless serial killers, including: Serial Killers Who Were Captured, Serial Killings That Were Never Solved, Female Serial Killers, and Doctors Who Killed Their Patients. Some of the more infamous cases are: Ted Bundy, John Wayne Gacy, Jeffrey Dahmer, Son of Sam, Karla Homolka, Christine Fallings, the Green River Killer, Dr. H.H. Holmes and the Zodiac. This book also includes: The Black Widows, Cannibals, Unsolved Serial Killings, and the various categories of serial killers as defined by the FBI.