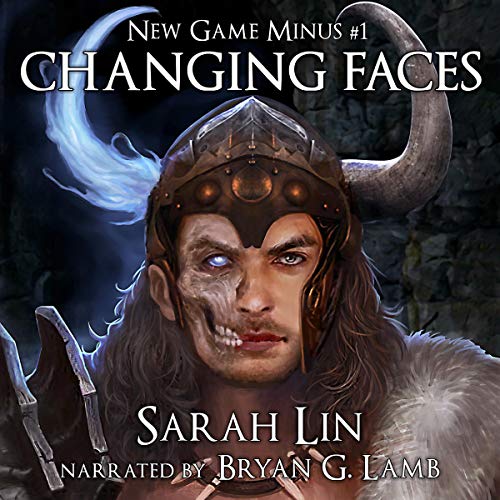 Bloodwraith thought of himself as an effective villain, until a single adventurer destroyed his entire lair. With his last breath, he switched bodies with the adventurer and discovered that his world was built on lies. Alien beings from another dimension were using his world as a game...and now, he was one of them.Â Â

The problem is, Bloodwraith has no experience being an adventurer. He was a mage, but his new body is only good at hitting things. He relied on undead minions, but now, he has no choice but to depend on other people. And worst of all, strange boxes are constantly appearing in his vision, describing the world in unfamiliar, nonsensical terms.Â Â

Taking over the world is off the table because the alien gods might be watching. To survive, Bloodwraith will need to learn the truth about himself and his world. That means acting like an adventurer, at least for now. 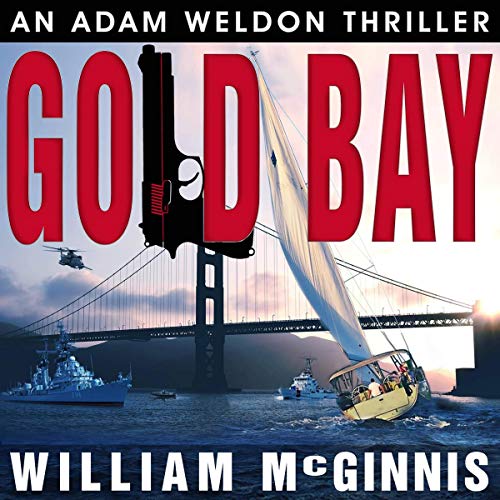 Ex-Navy SEAL Adam Weldon tracks down kidnappers who have the San Francisco Bay Area teetering on the brink of societal collapse. In this wild, irresistible, white-knuckled ride - much of it via sailboat - through not only the Bayâs world-famous watery landscape but also its unique subcultures and quirky neighborhoods, Adam allies with a tech savvy Oakland cop, child sicario hitmen, and undercover FBI agent Tripnee to battle an out-of-control Silicon Valley billionaire, a charismatic cult with dark secrets, Bay pirates, an apparently unstoppable cartel well on its way to achieving the total and absolute corruption of the Bay Area, and moral rot extending into the highest reaches of the US government. In the course of this gripping, life-and-death race against time, Adam comes to understand his extraordinary uncle - and himself - as never before. Could his Uncle Peace, a cantankerous ex-Zen monk, be the key not only to saving the Bay Area - and America - but also to sparking a civilizing cultural and spiritual renaissance? 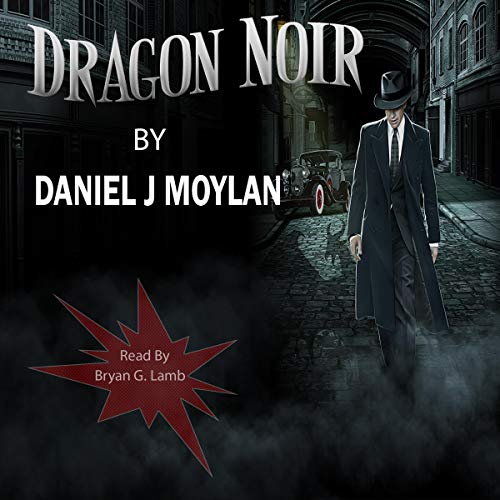 In the city of New Amsterdam, the roaring '20s are in full swing. Victor Quinn, a warlock and heir apparent to a magical kingdom, is working as a gumshoe and doing his best to stay out of politics. Victor has one rule in life: "Donât get attached," and so far heâs done a good job of it.

Everything, however, is about to change - including the very essence of his being. As he struggles to master his new life, an evil plot threatens to destroy his home. Facing a lifetime of change in a few short days, how will Victor save the world, when he doesnât fully understand what heâs become? 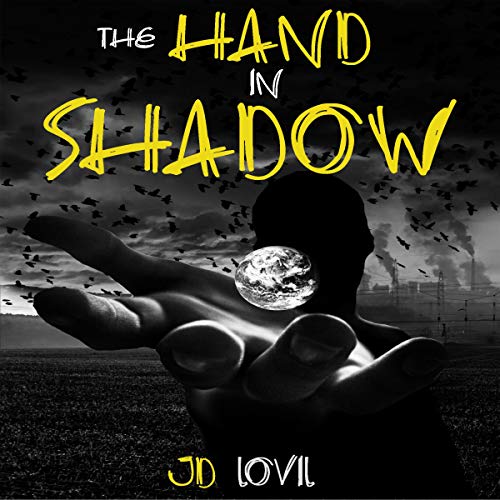 The Hand in Shadow

What are you, after everything you ever loved is taken away?Â

John Nomad once was a normal man, with a good job, loving wife, and beautiful daughter. A demonic creature took their lives, and destroyed everything that John cared about.

In the depths of his depression, a blind monk introduced him to a hidden world of power, of men and gods who use exotic powers to change the world around them. He showed John that a powerful group was behind his family's death, and were the real power behind every government and political power on earth.Â

The enemy has been hiding behind the Kings of the world for thousands of years. We all sense this, and we feel powerless to stop them. Now they are preparing to come into the light, and enslave humanity until the end of time.

Will John and his fellow Resistance members be able to stop the Unseen Masters? Find out.