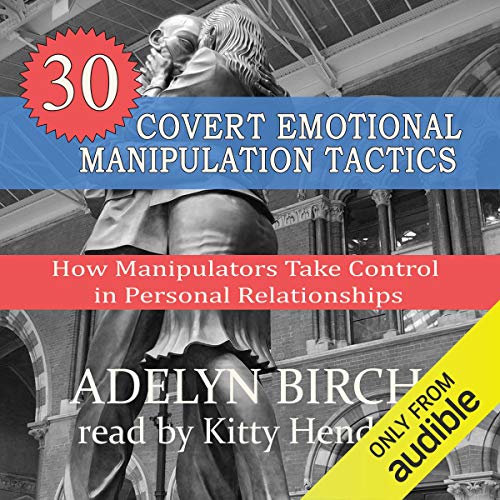 Learn the manipulator's game, so they can't play it with you.  Identifying covert emotional manipulation is tricky. You sense something is wrong, but you can't quite put your finger on the problem. This powerful book will reveal to you if manipulation is at play in your relationships. It will open your eyes. You will learn 30 tactics manipulators use to get what they want. You will also learn to spot the warning signs within yourself that expose covert manipulation is taking place, even if you can't identify the specific tactics being used. This book is geared toward romantic relationships, including those involving a pathological partner. Even so, many of the manipulation tactics are the same as those used by family members, coworkers, friends and others. Covert emotional manipulation tactics are underhanded methods of control. Emotional manipulation methodically wears down your self-worth and damages your trust in your own perceptions. It can make you unwittingly compromise your personal boundaries and lose your self-respect and even lead to a warped concept of yourself and of reality. With your defenses weakened or completely disarmed in this manner, you are left even more vulnerable to further manipulation and psychological harm. Empower yourself and get your life back! 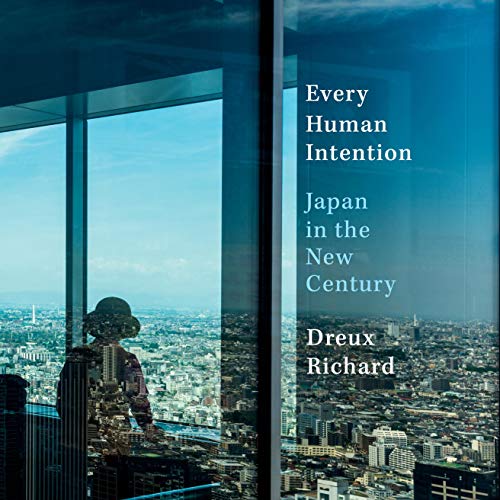 A thoughtful, illuminating exploration of modern Japanese politics and culture through the eyes of an investigative reporter Dreux Richard presents post-Fukushima Japan in three illustrative parts. He follows members of Japans Nigerian community, whose struggles with a hostile immigration system lead to the death of a Nigerian immigrant in a Japanese detention center, investigated here for the first time. In Japans northernmost city, Richard goes door to door with the regions youngest census employee, meeting the citys elderly residents and documenting the stories that comprise the nations record-breaking population decline. Finally, he takes us into the offices of energy executives and nuclear regulators, as they fight to determine whether reactors threatened by earthquake faults will be permitted to restart after the Fukushima disaster, a conflict that brings the entire regulatory system to the brink of collapse.  Six years in the making, Richards perceptive and probing account establishes him as an authority on his subjects, but he remains aware of his status as an outsider and interpreter for his readers. His long-term engagement with the personal lives of his sources revives the expatriate literary tradition of Lafcadio Hearn and Donald Richie, bringing its best qualities into a century where forensic investigation of wrongdoing and compassionate observation of its consequences are equally crucial. Through an exceptional range of approaches to an exceptionally complex society, Every Human Intention provides an understanding of todays Japan that goes far beyond politics, truisms, and sensational arguments.