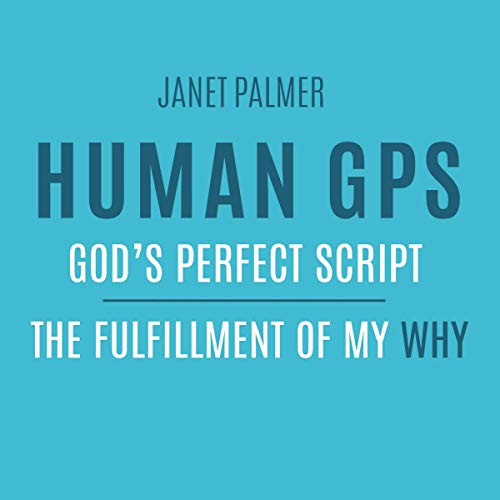 Does it feel like something is missing? As though you are incomplete? Maybe, you can't shake the feelings of undue sadness, discontent, unease, or that you're capable of more. You are here for a reason. No one is a waste. You are here at such a time as this in such a place as this for a specific reason. There is a reason for your life. Don't you want to find out what that is? 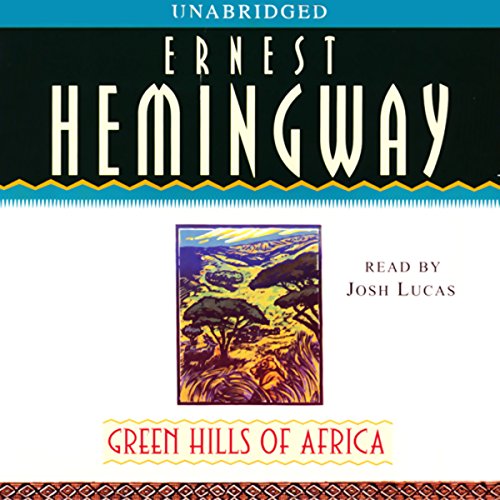 His second major venture into nonfiction (after Death in the Afternoon, 1932), Green Hills of Africa is Ernest Hemingway's lyrical journal of a month on safari in the great game country of East Africa, where he and his wife, Pauline, journeyed in December of 1933. Hemingway's well-known interest in - and fascination with - big-game hunting is magnificently captured in this evocative account of his trip. In examining the poetic grace of the chase, and the ferocity of the kill, Hemingway also looks inward, seeking to explain the lure of the hunt and the primal undercurrent that comes alive on the plains of Africa. Yet Green Hills of Africa is also an impassioned portrait of the glory of the African landscape, and of the beauty of a wilderness that was, even then, being threatened by the incursions of man. 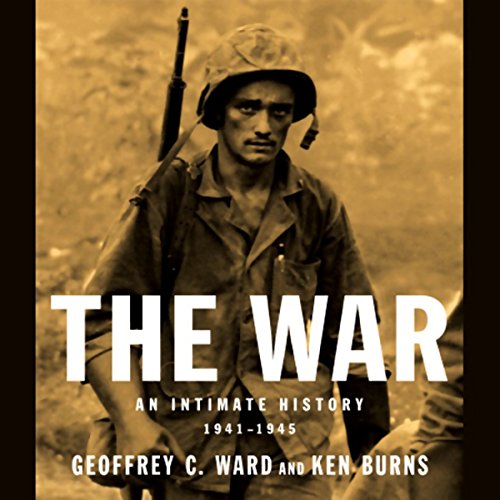 Here is the audio companion to the magnificent seven-part PBS series. The individuals featured in this audiobook are not historians or scholars. They are ordinary men and women who experienced - and helped to win - the most devastating war in history, in which between 50 and 60 million lives were lost. Focusing on the citizens of four towns - Luverne, Minnesota; Sacramento, California; Waterbury, Connecticut; and Mobile, Alabama - The War follows more than 40 people from 1941 to 1945. Woven largely from their memories, the compelling, unflinching narrative unfolds month by bloody month, with the outcome always in doubt. The iconic events are here, but we also move among prisoners of war, defense workers, and schoolchildren, and families who struggled simply to stay together. An intimate, profoundly affecting chronicle of the war that shaped our world, The War captures the American experience of World War II through the words and deeds, thoughts and feelings of those who made history on the battlefields and on the home front.