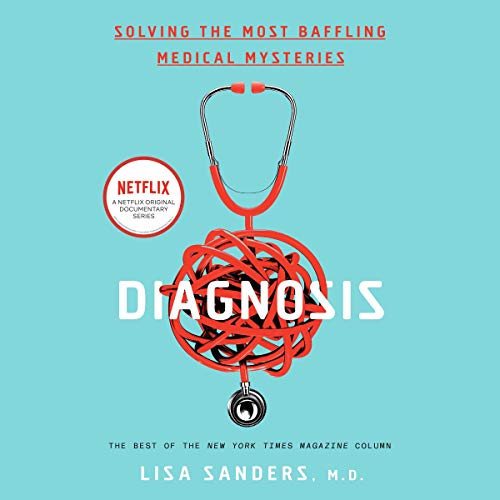 A collection of more than 50 hard-to-crack medical quandaries, featuring the best of The New York Times Magazine's popular Diagnosis column - now a Netflix original series "Lisa Sanders is a paragon of the modern medical detective storyteller." (Atul Gawande, author of Being Mortal) As a Yale School of Medicine physician, the New York Times best-selling author of Every Patient Tells a Story, and an inspiration and adviser for the hit Fox TV drama, House, M.D., Lisa Sanders has seen it all. And yet, she is often confounded by the cases she describes in her column: unexpected collections of symptoms that she and other physicians struggle to diagnose. A 28-year-old man, vacationing in the Bahamas for his birthday, tries some barracuda for dinner. Hours later, he collapses on the dance floor with crippling stomach pains. A middle-aged woman returns to her doctor, after visiting two days earlier with a mild rash on the back of her hands. Now, the rash has turned purple and has spread across her entire body in whip-like streaks. A young elephant trainer in a traveling circus, once headbutted by a rogue zebra, is suddenly beset with splitting headaches, as if someone were "slamming a door inside his head." In each of these cases, the path to diagnosis - and treatment - is winding, sometimes frustratingly unclear. Dr. Sanders shows how making the right diagnosis requires expertise, painstaking procedure, and sometimes a little luck. Intricate, gripping, and full of twists and turns, Diagnosis puts listeners in the doctors place. It lets them see what doctors see, feel the uncertainty they feel - and experience the thrill when the puzzle is finally solved. 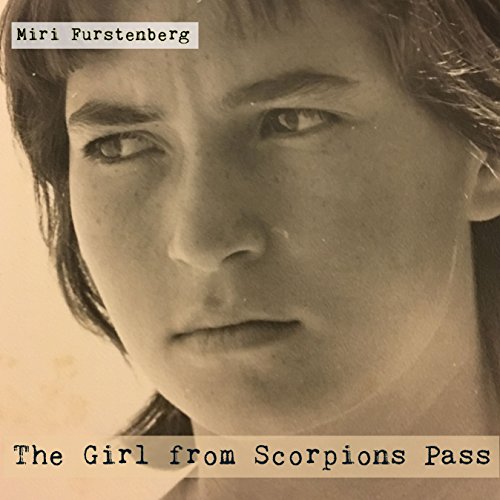 The Girl from Scorpions Pass

As night falls on a forbidding desert track, a little girl sits by a bullet-riddled bus, too frightened to cry. The violated body of her mother lies a few yards away. Her father, the bus driver, sits slumped over the wheel; his blood has mingled with that of 12 dead passengers. She can't see her older brother. In a few hours, an army patrol stumbles onto the scene of what the morning newspapers will call The Massacre at Scorpions Pass.

In Israel, in 1954, a five-year-old girl who had witnessed her family and nine others shot or bludgeoned to death was offered sympathy, but little else. Her closest relatives placed her in a kibbutz commune while swindling her out of a modest inheritance. And this was just the start of her troubles.

Miri's life journey is a study in the power of tenacity, boundless optimism, and survival. Through an abusive marriage, separation from her children, three careers, and an entanglement with organized crime, she picks herself up time after time. In the final chapters, Miri makes her peace with the desert, comes to terms with survivor's guilt, and is reconciled with her children. The key moment in this turn-around happens far from Israel when she helps her second husband fulfill his dream of crossing the ocean in a small boat.

Miri and the State of Israel were both born in 1948, and her story is laced together with evocative scenes from the country's own biography. From Tel Aviv in the austere 1950s, to the relative comfort of a kibbutz, helping unearth Masada, and serving in uniform during the Six Day War, the author's vivid memories and stark honesty about herself make compelling listening. Today, Miri lives in Netanya, is a proud grandmother, and is a regular speaker on the topics of terror, it's victims, and survivor's guilt. 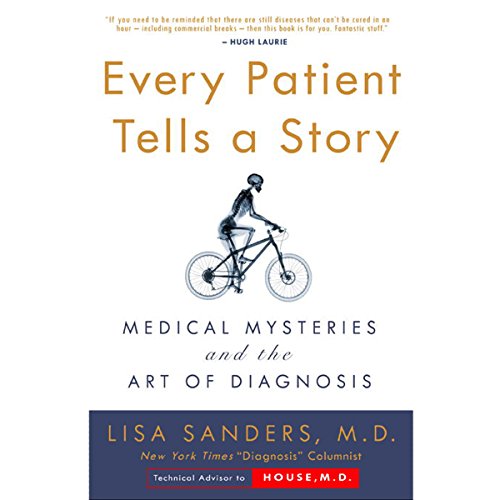 Every Patient Tells a Story

A riveting exploration of the most difficult and important part of what doctors do, by Yale School of Medicine physician Dr. Lisa Sanders. Sanders is the author of the monthly New York Times Magazinecolumn "Diagnosis" - the inspiration for the hit Fox TV series House. "The experience of being ill can be like waking up in a foreign country. Life, as you formerly knew it, is on hold while you travel through this other world as unknown as it is unexpected. When I see patients in the hospital or in my office who are suddenly, surprisingly ill, what they really want to know is, 'What is wrong with me?' They want a road map that will help them manage their new surroundings. The ability to give this unnerving and unfamiliar place a name, to know it, on some level, restores a measure of control, independent of whether or not that diagnosis comes attached to a cure. Because, even today, a diagnosis is frequently all a good doctor has to offer." A healthy young man suddenly loses his memory, making him unable to remember the events of each passing hour. Two patients diagnosed with Lyme disease improve after antibiotic treatment, only to have their symptoms mysteriously return. A young woman lies dying in the ICU - bleeding, jaundiced, incoherent - and none of her doctors know what is killing her. In Every Patient Tells a Story, Dr. Lisa Sanders takes us bedside to witness the process of solving these and other diagnostic dilemmas, providing a firsthand account of the expertise and intuition that lead a doctor to make the right diagnosis.