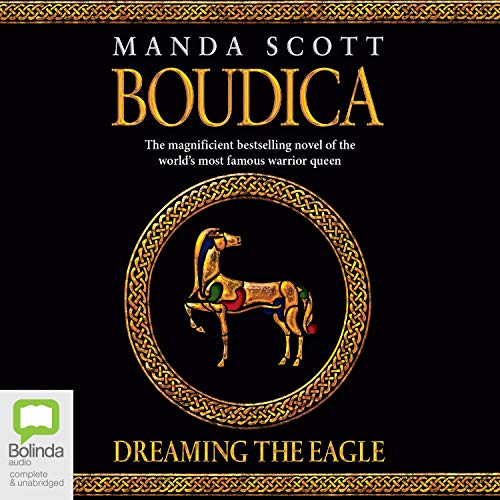 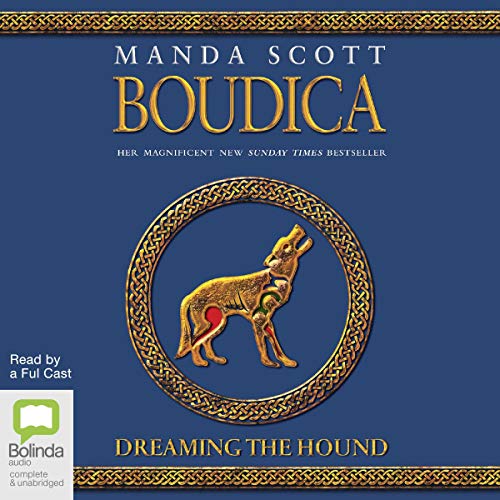 Manda Scott's Boudica will tell the extraordinary, resounding story of Britain's first and greatest warrior queen, the woman who remains one of the great female icons. AD 57: much of Britannia has been under Roman occupation for more than 10 years, and tribes pay costly tithes to the emperor in return for the right to continue living on their own lands. On the sacred isle of Mona, the Boudica, or Bringer of Victory as Breaca has long been hailed, now knows for certain that her lover, Caradoc - betrayed, captured and kept hostage in Rome - will never return to her. She leaves Mona, where she and her warriors have been waging a guerrilla war, and takes the fight to the Eceni heartland where it is needed most. With her are her children, Cunomar and Grainne, and her best friend from childhood, ex-lover and dreamer Airmid. But the once proud Eceni are a downtrodden and defeated people who are forbidden on pain of death to worship their old gods. Across the sea in Hibernia, Breacas half-brother, Bán, is struggling to make peace with his fractured past. Soon, provoked by Roman aggression, he will sail to Britannia where he and Breaca will face down the might of Rome in the bloodiest revolt the Western world has ever known. 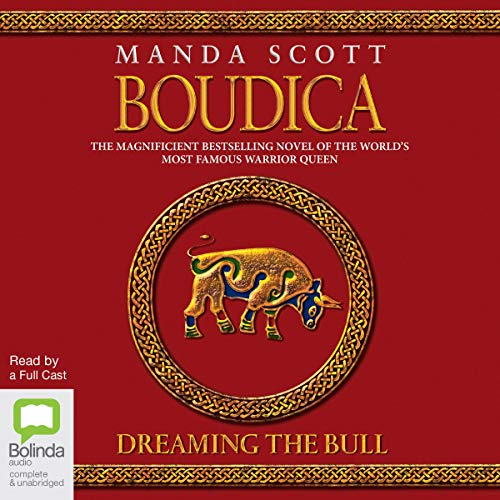 In AD 60, Boudica, war leader of the Eceni, led her people in a final bloody revolt against the occupying armies of Rome.... Dreaming the Bull continues the story of Breaca - now hailed Boudica, the Bringer of Victory, and her half brother, Bán, now an Officer in the Roman auxiliary cavalry. Each stands on the opposing side in a brutal war of attrition between the occupying army and the defeated tribes; each is determined to see the other dead. Caught between them are two children, son and daughter to two of the greatest warriors their world has ever seen, while in distant Rome, the Emperor Claudius holds the balance of lives in their hands. 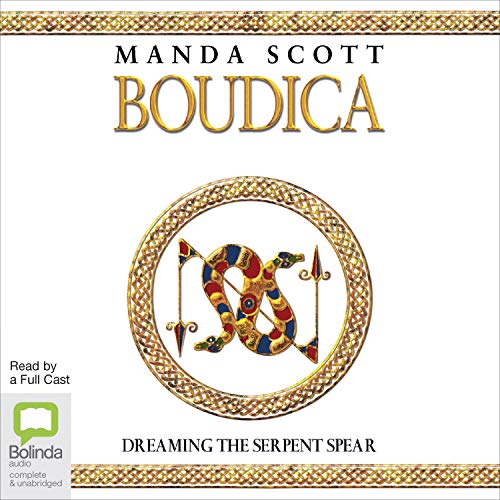 Dreaming the Serpent Spear is the magnificent final story of the worlds most famous warrior queen in in Manda Scotts best-selling Boudica series. Britannia, AD 60: the tribes of Britannia are ready to seek bloody vengeance. Twenty thousand warriors are poised to reclaim their land from their captors. Now is their chance: the Roman governor has marched his legions west, leaving his capital and a vital port undefended. There is no going back. But to crush her enemies for all time, the Boudica must do more than lead her army in the greatest rebellion Britain has ever known. She must find healing for herself, for the land - and for Graine, her eight-year-old daughter. Colchester is burning. London has been destroyed. Amidst fire and bloody revolution, the Boudica and those around her must fight to keep what matters most - now and for all time.