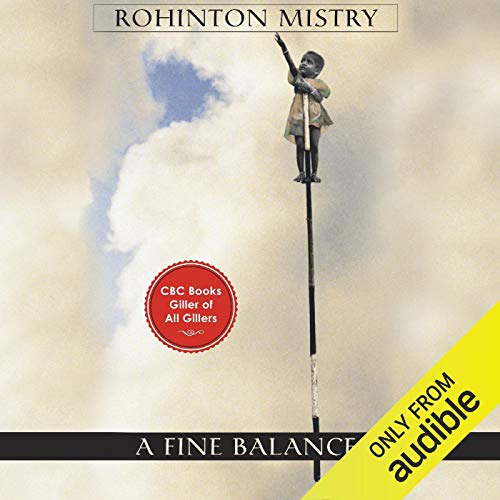 With a compassionate realism and narrative sweep that recall the work of Charles Dickens, this magnificent novel captures all the cruelty and corruption, dignity and heroism, of India. The time is 1975. The place is an unnamed city by the sea. The government has just declared a State of Emergency, in whose upheavals four strangers - a spirited widow, a young student uprooted from his idyllic hill station, and two tailors who have fled the caste violence of their native village - will be thrust together, forced to share one cramped apartment and an uncertain future.  As the characters move from distrust to friendship and from friendship to love, A Fine Balance creates an enduring panorama of the human spirit in an inhuman state. 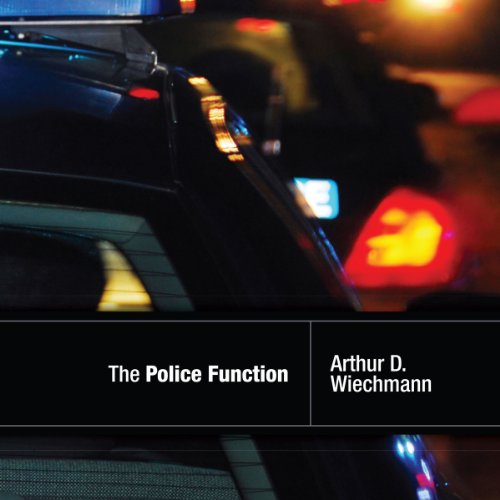 Drawn from class lectures tested over the past 13 years, Arthur D. Wiechmann, MA, shares an insiders view of the role and responsibilities of the police officer and manager. Wiechmann's 29 years as a police officer, 13 of which were as a Sergeant, provide a rich well of experience to draw from and share with readers. This engaging text is filled with examples that bring theory to life, making learning not only palatable but enjoyable and interesting. Weichmann deftly explores complex issues, bringing in applicable research, theory, and experience. There are many points where such case studies can be used for class discussion. Weichmann's frank and pragmatic approach to controversial issues models critical thinking for students. Ethics, police culture, racial profiling, and police misconduct are among such topics. In his last chapter, Wiechmann applies his perspective to the Future of Policing, with illuminating results. Written by a college professor, this book is used as a text in criminal justice programs. Professor Weichmann writes: "What this book offers the student that other books of the same topic do not, is a combination of information and experience, presented in an understandable fashion, and which the student is able to transform into knowledge, the ultimate and elusive goal of all educators. The text is easy to read. It is written using down-to-earth language, lacking verbiage which has the sole purpose of raising the credibility of the author, rather than enlightening the student. I use humor, tragedy, and 29 years of experience as a police officer and police supervisor in the many examples that I provide to make the text entertaining, informative, and thought-provoking. I think that this combination will be an effective way of transforming mere information into lasting knowledge. This is the kind of book I would have appreciated when I was a student struggling to understand difficult topics. This is the ultimate "student friendly" textbook. For instructors who are constantly reading evaluations in which students complain about the book, this is the textbook they have been waiting for." (Arthur D. Weichmann, December 2007) 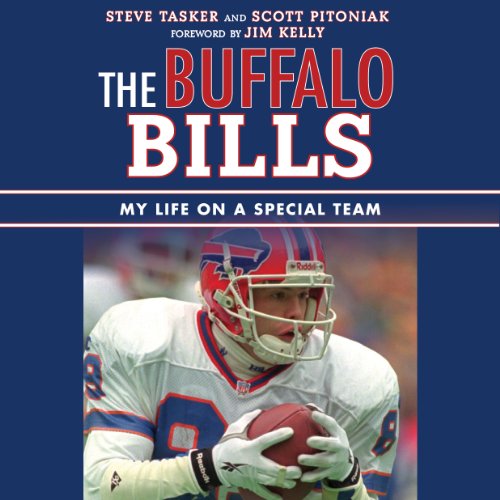 A memorable collection of the greatest Bills stories - newly updated! In 11 seasons with the Buffalo Bills, the diminutive 5-foot-9, 175-pound Steve Tasker was a huge contributor as the Bills strung together an unprecedented four consecutive Super Bowl appearances in the early 1990s. Along the way, Tasker earned seven invitations to the Pro Bowl, and during the National Football Leagues 75th anniversary celebration, he was named the greatest special-teams player of all time. In this newly revised edition of Tales from the Buffalo Bills Sideline, the football star turned network television analyst takes a behind-the-scenes look at the franchises most glorious era. Tasker provides listeners with insightful vignettes of colorful Bills personalities such as Marv Levy, Jim Kelly, Bruce Smith, Thurman Thomas, and Ralph Wilson. Tasker takes the listener inside the helmet of NFL players, describing everything in great detail for the most devoted Bills fans. 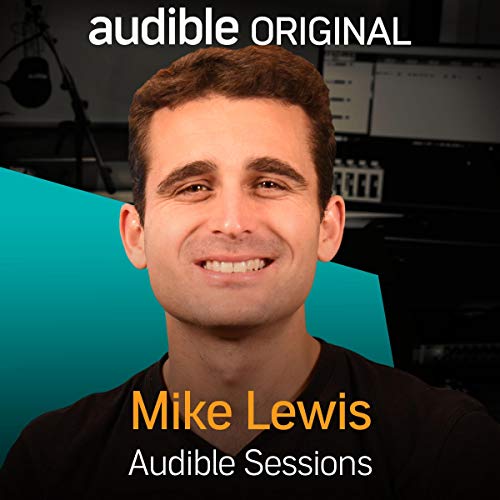 Joining us in the Audible Studios to discuss his first book, When to Jump, is former equity investor turned entrepreneur and CEO of the When to Jump platform, Mike Lewis. At the age of 26, Mike Lewis left his prestigious job as an investor to pursue a lifelong dream of becoming a professional squash player. Realising the importance and impact of making a 'jump' from something comfortable in order to pursue a passion, Mike created the When to Jump community, a platform that has attracted millions of impressions and experiences of those who wish to share their own stories of success. Mike Lewis talks to us about his global community, why he wrote the book and some of the stories in it. 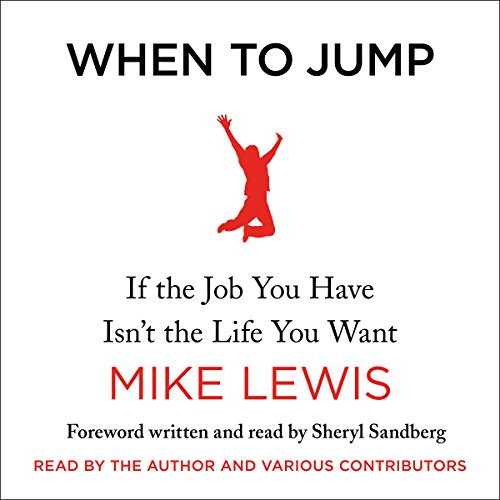 This program is read by the author and an exciting cast of readers including Facebook COO Sheryl Sandberg. Also included are the winning fan submissions from the Macmillan Audio When to Jump contest. An inspirational audiobook that lays out the "Jump Curve" - four steps to wholeheartedly pursuing the career of your dreams - through experiences from a variety of people who have jumped and never looked back  When Mike Lewis was 24 and working in a prestigious corporate job, he eagerly wanted to leave and pursue his dream of becoming a professional squash player. But he had questions: When is the right time to move from work that is comfortable to a career you have only dared to dream of? How have other people made such a jump? What did they feel when making that jump - and afterward?  Mike sought guidance from others who had "jumped", and the responses he got - from a banker who started a brewery, a publicist who became a bishop, a garbage collector who became a furniture designer, and on and on - were so clear-eyed and inspiring that Mike wanted to share what he had learned with others who might be helped by those stories. First, though, he started playing squash professionally.  The right audiobook at the right time, When to Jump offers more than 40 heartening stories (from the founder of Bonobos, the author of The Big Short, the designer of the Lyft logo, the Humans of New York creator, and many more) and takeaways that will inspire, instruct, and reassure, including the ingenious four-phase Jump Curve.  This program is read by Mike Lewis, Sheryl Sandberg, Jeff Arch, Betsy Lewis, Nate Chambers, Laura McKowen, Tommy Clark, Elle Luna, Lawrence Campbell, Fernando Rodriguez-Villa, Merle R. Saferstein, Kelly O'Hara, Amy VanHaren, Alex Stern, Zorina Exie J. Frey, Adrian Cardenas, Alexander Armstrong, Akasha Agrawal, Maia Josebachvili, Eric Wu, Emily Broas, Alexandra Stein, Rahul Razdan, Frank Britt, Luis M. Rodriguez-Villa, Ethan Eyler, Abigail Ogilvy Ryan, Olankunle Oladehin, Brian Kelly, Khe Hy, Harriet Davies, Dr. Michael Lewis, Greg Klassen, Dan Kenary, Kyle Battle, James Bourque, Elizabeth Hague, Adam Fried, Drew Joseph, Tyler Cramer, Danni Pomplun, Melissa Mielke, Alex Korchinkski, Anoopreet Rehncy, Brenda Berkman, and William Hochman.