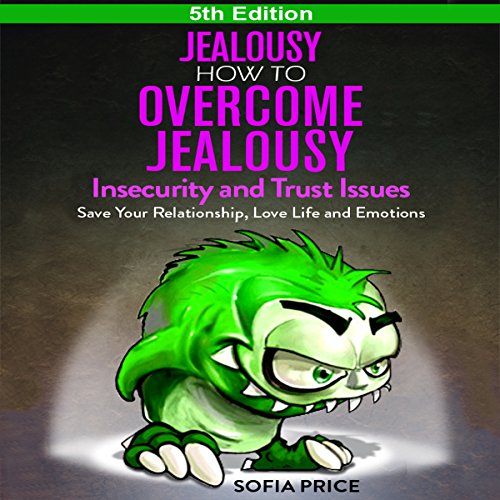 Jealousy - How to Overcome Jealousy, Insecurity and Trust Issues

Are you trapped in a vicious cycle of broken relationships? Do you want to be able to free yourself from the negativity that is seemingly holding you back? I bet you do. It is never easy having to live with negative emotions, and jealousy is one of those feelings that can only eat away at your peace of mind if you let it. There must have been a time when you considered jealousy to be something minor, but the truth is that letting the green-eyed monster run free would take a serious toll on your life and the quality of your relationships. So now that you know what the culprit is, how can you begin to win the battle against it? This book will guide you through the process of defeating jealousy and gaining back your confidence and your life! Overcoming jealousy will help you nip insecurities in the bud and remove your reliance on material things and even other people for your own happiness. You can then begin to build loving and trusting relationships with the people important to you. Here is what this book could teach you: Causes of your jealousy What jealousy says about you Dealing with jealousy from within Making meaningful connections Learning to love yourself Altering your view of reality Nurturing relationships Overcoming your fears And much, much, more.... With all this knowledge in your arsenal, you can surely start living your best life. 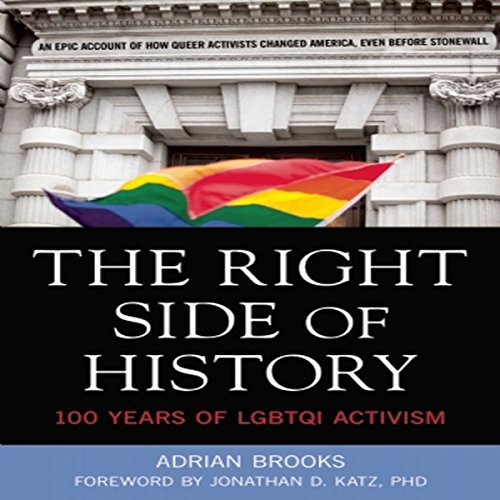 The Right Side of History: 100 Years of LGBTQ Activism

Before, During, and After Stonewall: 100 Years of Heroes and History The Right Side of History tells the 100-year history of queer activism in a series of revealing close-ups, first-person accounts, and intimate snapshots of LGBT pioneers and radicals. This diverse cast stretches from the Edwardian period to today, including first-person accounts of the key protest that is at the heart of the 2015 movie Stonewall. The book shows how LGBT folk have always been in the forefront of progressive social evolution in the United States. It references heroes like Abraham Lincoln, Eleanor Roosevelt, Bayard Rustin, Harvey Milk, and Edie Windsor. Equally, the book honors names that arent in history books, from participants in the Names Project, a national phenomenon memorializing 94,000 AIDS victims, to underground artists and writers. 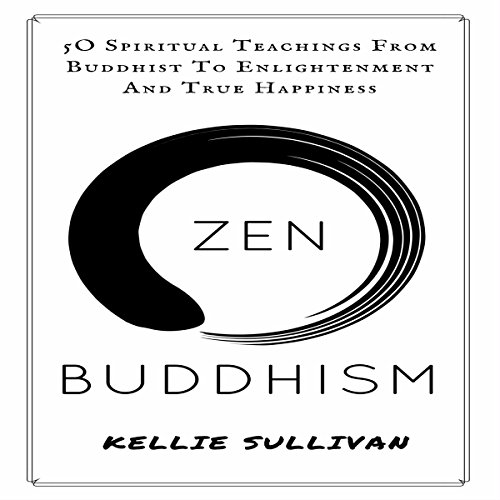 For Buddha, the path to a true happiness starts from the understanding of suffering's root causes. Those people who are considering Buddha a pessimist due to his concern with the suffering have missed the right point. As a matter of fact, Buddha is a very skillful doctor and he can immediately break the bad news of suffering, but still prescribes proactive treatment course. In this representation, the medicine is Buddha's teachings of companies and wisdom known as the Dharma, as well as the nurses that show and encourage us to take our medicine are the Sangha or Buddhist community. However, the illness can only be treated if the patient is willing to follow the advices and the course of treatment laid by the doctor (Buddha) - the Eightfold Path as the core that involves the control of mind. This book contains proven steps and strategies on how to know the spiritual teachings from the Buddhist to enlightenment and true happiness. Listen, learn, and be enlightened by the spiritual teachings from the Buddhist in order to experience and acquire your true happiness! Are you ready to achieve that zen and have a greater peace of mind? Here is a preview of what's inside the book: Who is Buddha? The eightfold path to happiness Pieces of Buddhist wisdom towards the path of life's transformation Spiritual Buddhist teachings for clarity and enlightenment of the mind Buddhist spiritual teachings for living a happy life Life-changing spiritual teachings from Buddha for true happiness And much, much more! 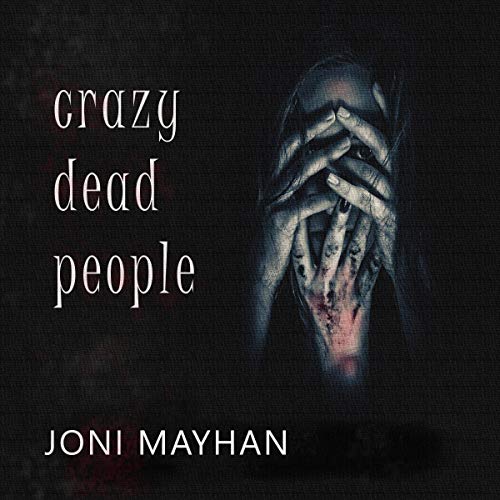 Shelby Moore is no stranger to ghosts. Landing her dream job as a location scout for a wildly popular paranormal television show seems like an act of fate. But she never thought she'd find herself so close and face-to-face with the darkness from the other side.  Her first location is a game changer.   The Parkesburg Sanatorium has been abandoned for over 30 years, with nothing more than a demented caretaker to watch over it. After decades of abuse, the asylum is infested with the souls of tortured patients. Accompanied by her dog, Fugly, Shelby explores the mammoth building, soon learning that, despite what she thought, ghosts can and will hurt you.   From real-life paranormal investigator and best-selling paranormal author Joni Mayhan comes a tale so frightening and pause-resisting, it could only come from the mind of someone who's seen the paranormal up close and personal.   Book one of the Shelby and Fugly paranormal thriller series.