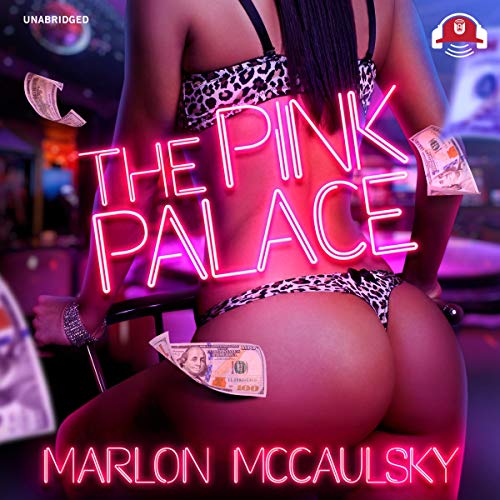 They say you cant judge a book by its cover, and I guess you can say the same thing about strippers, too. On the surface, Mo Nique is the hottest stripper dancing at The Pink Palace, but on the inside, shes really just Janelle Taylor, a teenage runaway trying to survive in Atlanta. Some people might want to call her a ho, but shes the one your man is spending his whole paycheck on! This isnt the life she envisioned for herself, but its the path she was forced to take in order to get by. Nobody sees the real Janelle until she meets Tommy, a sexy hustler from Chicago. At first hes just another trick, but for some reason, she cant stay away from him. Is she really falling in love with a trick? The closer she gets to Tommy, the more she feels like hes keeping something from her. Is having true love too much to ask for a girl like Janelle? 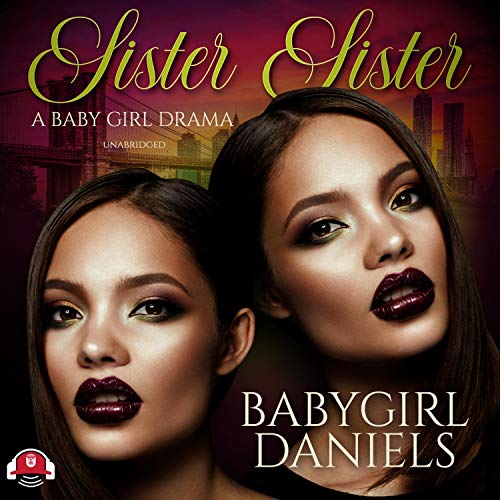 Tara and Mya are identical twins, but on the inside they are complete opposites.  Myas the most popular girl in school - shes the hood superstar. Many times Tara feels like shes lost in her sisters shadow, but when a tragedy occurs and Tara steps into Myas shoes, she discovers a side of her sister that she never knew about.  Tara quickly learns that its not easy being the popular girl - sometimes its better just to be yourself. But is it too late for Tara to switch back? 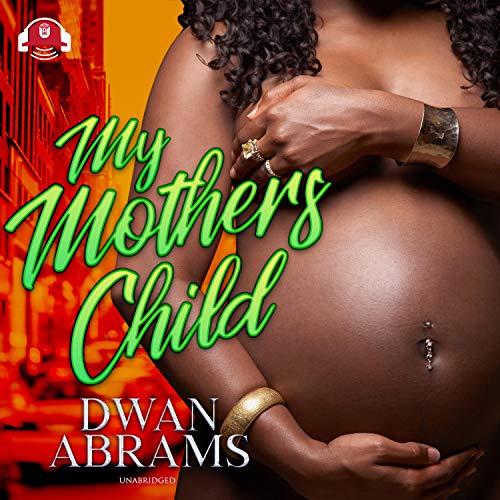 Lyric Stokes lives, by most standards, a charmed life. Married to Michael Stokes, a prominent heart surgeon, she has financial security and lives in the lap of luxury. All is not perfect, though. Lyric feels inadequate because she gave birth to a daughter rather than the son her husband so desperately wanted. After an unexpected turn of events, Lyric discovers that shes pregnant again, but now she has to decide whether she even wants to keep the child she has longed for. She seeks solace in her church, where her daughter also feels at home; but they cant get Michael to join them. Disagreeing with organized religion, he has put his job before all else, including God. The distance between the couple grows further every day. Nigel Fredericks has a history of stalking women. Hes been accused but never convicted. Now hes set his sights on Lyric. Shes at a low point in her life, and Nigel knows just how to take advantage of that vulnerability. Lyrics life is turned upside down. Nigel is like a cancer eating away at her mental stability, her marriage, and ultimately, her life. Will Michael reevaluate his priorities and his faith in time to save his family? 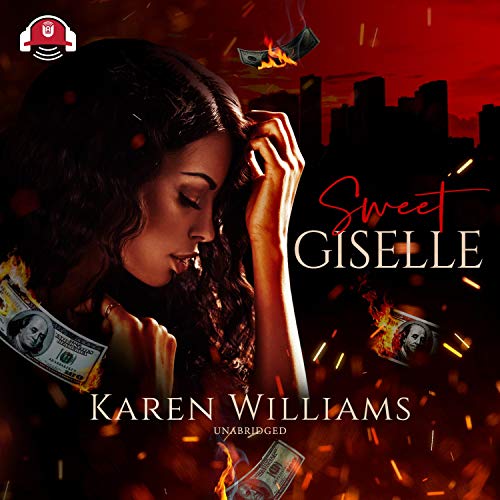 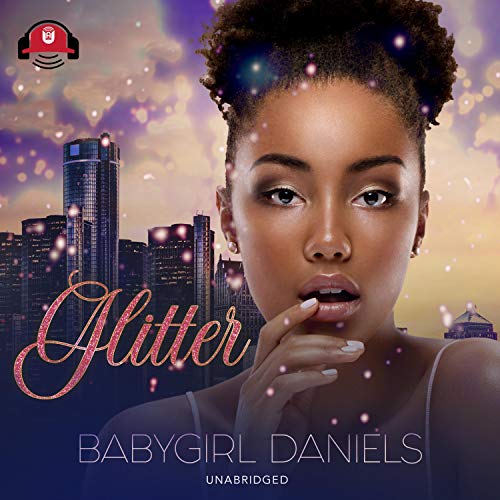 Asia Smith walks through life with a silver spoon in her mouth, thanks to her father, who spares no expense when it comes to his baby girl. But when he dies tragically, her extravagant lifestyle is brought down a notch. She struggles to adjust to her new life with Auntie Joy. Asia thinks that entering high school will help her world return to normal. Shes excited about attending the hypest school in Detroit along with her best friend, Tracey. Theyre closer than ever and loving their freshman experience - until they fall for the same boy. Tracey turns her back on Asia, and things get complicated. Asia puts her new boyfriend before her old friendship. Shes willing to do anything to keep him interested - even things shes not quite ready to handle. When she ends up pregnant, the boyfriend she thought would be with her forever quickly disappears, and shes left to deal with the consequences of growing up too fast. Will her life ever get back on track? 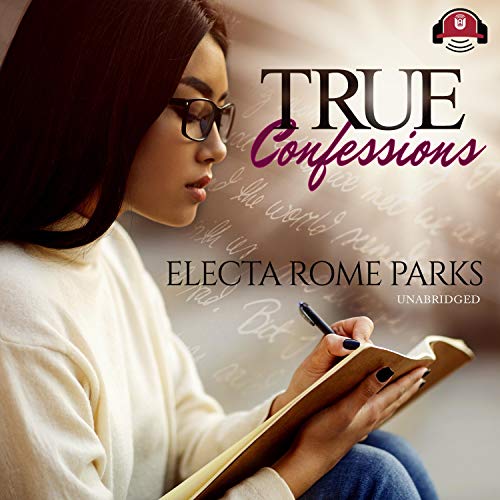 Twenty-eight year old Kennedy Logan is gorgeous, educated, talented, and in love. Unfortunately, Drake Collins has other ideas about the true state of their relationship. Kennedy hopes to turn him around; Drake just wants to turn her out sexually. Kennedy is also searching for her biological mother, who gave her up at birth. She wants answers, and she has tons of questions. The enormous weight of these predicaments leads to a failed suicide attempt. Her overprotective and overbearing mother, Dorothy Logan, moves in with Kennedy and makes it her mission to get her daughters life back in order. The first step is getting rid of Drake Collins once and for all, but thats easier said than done. Drake has no intentions of going anywhere. Kennedys ever loyal and fun-loving best friend, Taylor, and her absentee father join forces to help support Kennedy in her time of need.  At her psychiatrists advice, Kennedy uses writing as her therapy. She starts to keep a daily journal detailing the erotic circumstances and family drama that led up to her despair.  Through very personal, funny, and graphic entries, listeners will share her confessions. Brace yourselves for a very steamy journey!