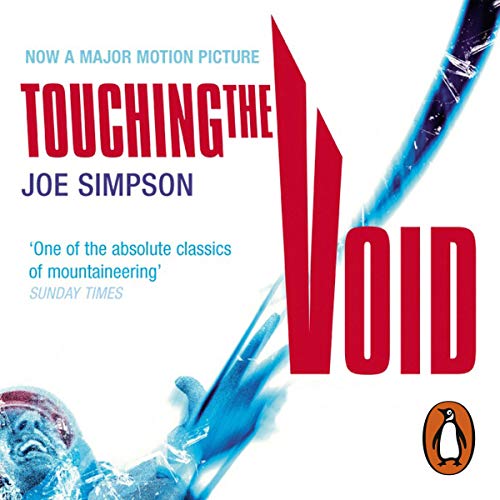 A Radio 4 Book Club Selection. Joe Simpson, with just his partner Simon Yates, tackled the unclimbed west face of the remote 21,000 foot Siula Grande in the Peruvian Andes in June of 1995. But before they reached the summit, disaster struck. A few days later, Simon staggered into base camp, exhausted and frostbitten, to tell their non-climbing companion that Joe was dead. For three days he wrestled with guilt as they prepared to return home. Then a cry in the night took them out with torches, where they found Joe, badly injured, crawling through the snowstorm in a delirium. Far from causing Joe's death, Simon had paradoxically saved his friend's life. What happened, and how they dealt with the psychological trauma that resulted when Simon was forced into the appalling decision to cut the rope, makes not only an epic of survival but a compelling testament of friendship. 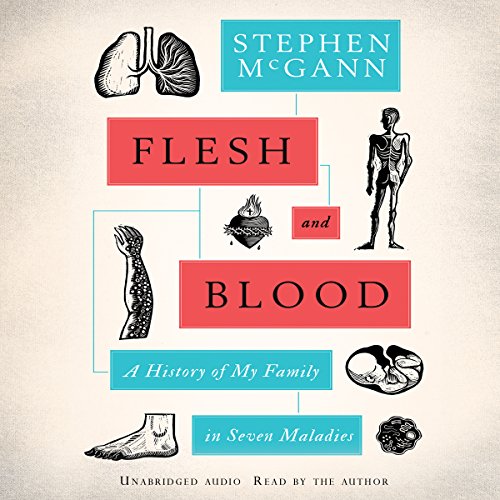 Stephen McGann is Dr. Turner in the BBC hit drama series Call the Midwife. His family survived famine-ravaged Ireland in the 1850s. His ancestors settled in poverty-rife Victorian Liverpool, working to survive and thrive. Some of them became soldiers serving on the Western Front. One would be the last man to step off the SS Titanic as it sank beneath the icy waves. He would testify at the inquest. This is their story. Flesh and Blood is the story of the McGann family as told through seven maladies - diseases, wounds or ailments that have afflicted Stephen's relatives over the last century and a half and which have helped mould him into what he now perceives himself to be. It's the story of how health, or the lack of it, fuels our collective will and informs our personal narrative. Health is the motivational antagonist in the drama of our life story - circumscribing the extent of our actions, the quality of our character and the breadth of our ambition. Our maladies are the scribes that write the restless and mutating genome of our self-identity. Flesh and Blood combines McGann's passion for genealogy with an academic interest in the social dimensions of medicine - and fuses these with a lifelong exploration of drama as a way to understand what motivates human beings to do the things they do. He looks back at scenes from his own life that were moulded by medical malady and traces the crooked roots of each affliction through the lives of his ancestors, whose grim maladies punctuate the public documents or military records of his family tree. In this way he asks a simple, searching question: how have these maladies helped to shape the story of the person he is today? Hear Stephen's incredible story told in his own words in this magnificent unabridged audiobook. 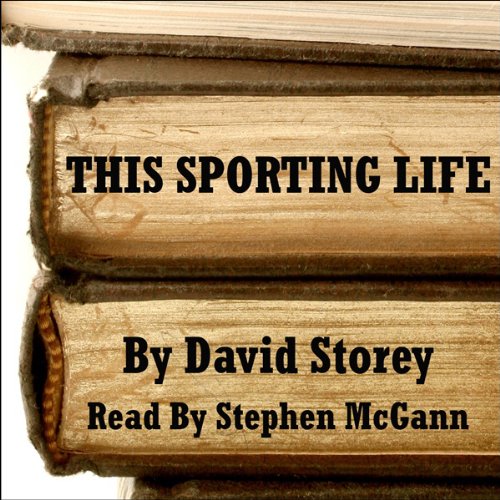 In post war Britiain a new writing style emerged from the bleak times. It was commonly known as "kitchen sink drama". That sounds a little disrespectful now, perhaps, but these stories brought realism and raw emotion to their readers. David Storey's This Sporting Life, set in the industrial north, brilliantly conveys 21-year-old steelworker Arthur Machin's love of his rugby league, his success on the field, and his feelings towards his widowed landlady, as well as his bouts of doubt and anxiety. Stephen McGann perfectly captures the mood and the character in his reading.