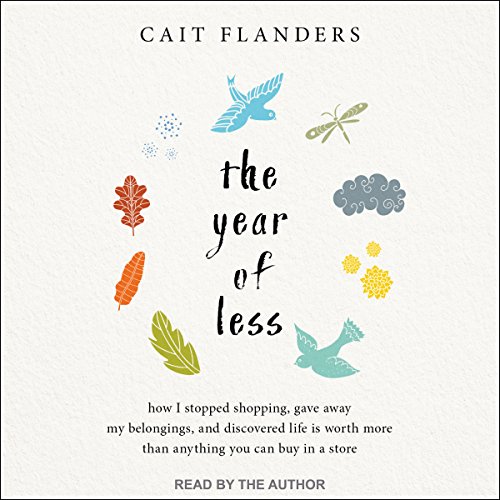 The Year of Less

In her late 20s, Cait Flanders found herself stuck in the consumerism cycle that grips so many of us: earn more, buy more, want more, rinse, repeat. Even after she worked her way out of nearly $30,000 of consumer debt, her old habits took hold again. When she realized that nothing she was doing or buying was making her happy - only keeping her from meeting her goals - she decided to set herself a challenge: she would not shop for an entire year. The Year of Less documents Cait's life for 12 months during which she bought only consumables: groceries, toiletries, gas for her car. Along the way, she challenged herself to consume less of many other things besides shopping. She decluttered her apartment and got rid of 70 percent of her belongings; learned how to fix things rather than throw them away; researched the zero-waste movement; and completed a television ban. At every stage, she learned that the less she consumed, the more fulfilled she felt. Blending Cait's compelling story with inspiring insight and practical guidance, The Year of Less will leave you questioning what you're holding on to in your own life - and, quite possibly, lead you to find your own path of less. 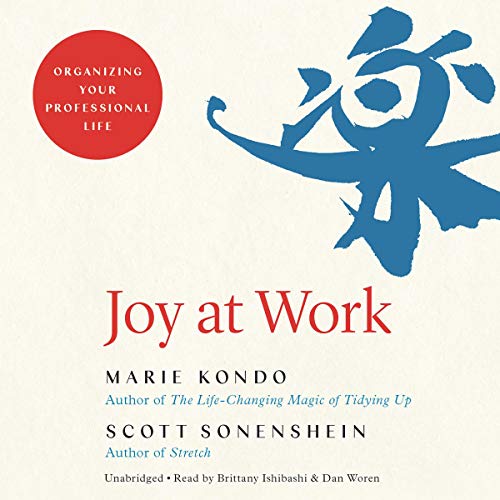 Declutter your desk and brighten up your business with this transformative guide from an organizational psychologist and the number one New York Times best-selling author of The Life-Changing Magic of Tidying Up. The workplace is a magnet for clutter and mess. Who hasn't felt drained by wasteful meetings, disorganized papers, endless emails, and unnecessary tasks? These are the modern-day hazards of working, and they can slowly drain the joy from work, limit our chances of career progress, and undermine our well-being. There is another way. In Joy at Work, best-selling author and Netflix star Marie Kondo and Rice University business professor Scott Sonenshein offer stories, studies, and strategies to help you eliminate clutter and make space for work that really matters. Using the world-renowned KonMari Method and cutting-edge research, Joy at Work will help you overcome the challenges of workplace mess and enjoy the productivity, success, and happiness that come with a tidy desk and mind. 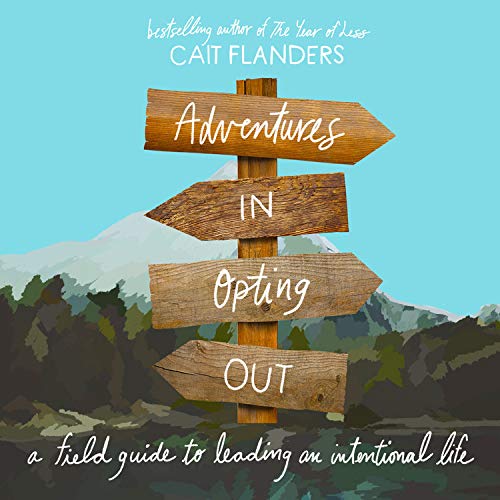 Adventures in Opting Out

Opt out of expectations and live a more intentional life with this refreshing guide from the national best-selling author of The Year of Less. We all follow our own path in life. At least, that's what we're told. In reality, many of us either do what is expected of us, or follow the invisible but well-worn paths that lead to what is culturally acceptable. For some, those paths are fine - even great. But they leave some of us feeling disconnected from ourselves and what we really want. When that discomfort finally outweighs the fear of trying something new, we're ready to opt out.  After going through this process many times, Cait Flanders found there is an incredible parallel between taking a different path in life and the psychological work it takes to summit a mountain - especially when you decide to go solo. In Adventures in Opting Out, she offers a trail map to help you with both. As you'll see, reaching the first viewpoint can be easy - and it offers a glimpse of what you're walking toward. Climbing to the summit for the full view is worth it. But in the space between those two peaks you will enter a world completely unknown to you, and that is the most difficult part of the path to navigate.  With Flanders's guidance and advice, drawn from her own journey and stories of others, you'll have all the encouragement and insight you'll need to take the path less traveled and create the life you want. Just step up to the trailhead and expect it to be an adventure.