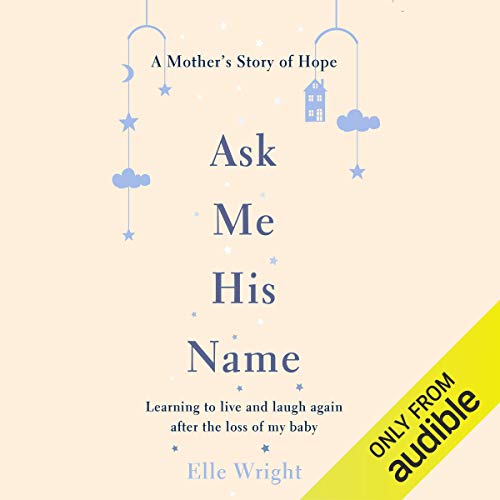 Ask Me His Name

Dear Listener, When I found myself experiencing a motherhood that I never expected, one that I was terrified of living, I didn't know how I would carry on being 'normal'. I didn't know how much I would long for people to say my son Teddy's name, to not treat him like he didn't exist. Maybe you're in this boat too, or maybe you want to support someone who is? Whatever your reason, I hope our story goes a little way to help. Love, Elle What do you do when the unthinkable happens? Elle Wright had an admittedly easy pregnancy - her scans went well, she and her baby were healthy throughout, and in May 2016, she and her husband welcomed their son, Teddy, into the world. Just a few hours after giving birth, they woke to find a nurse holding a cold and unresponsive Teddy, who had stopped breathing during the night. The happiest day of Elle's life had turned into every parent's worst nightmare, and she had to let her beautiful baby boy go. Three days after delivering him into the world, Elle sat with Teddy in her arms as he took his last breaths, and tucked him in for the final time. Ask Me His Name is a moving account of Elle's pregnancy, Teddy's life, and what happens when a mother leaves a hospital with empty arms. In the UK, one in four pregnancies ends in premature death, but conversations about the heartbreakingly frequent issue of baby loss are few and far between. In this honest, beautifully written and hopeful exploration of a different kind of mothering, Elle explores how she navigated a parenthood that no one had prepared her for. 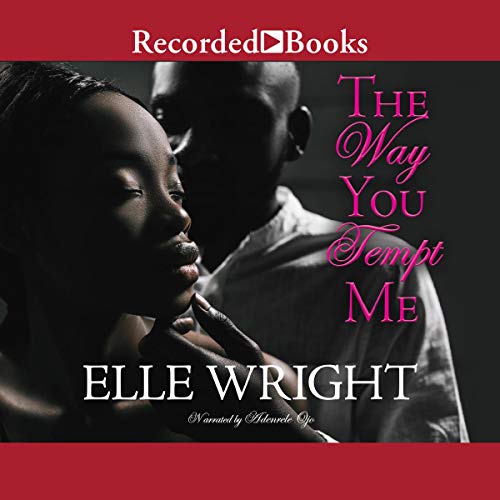 The Way You Tempt Me

Brilliant and ambitious, the high-powered team behind the Pure Talent Agency manages the best creatives in the business. In this sizzling new series, they gamble big on every wild card, industry-outsider client - and on delicious, unexpected, crazy-irresistible passion....    The heir apparent to Pure Talent, ex-playboy Xavier Starks had it all figured out. With an engagement to Hollywood's hottest actress and his innovative expansion plans, he can finally prove to his dad, Jax, that hes responsible enough to step into a leadership role at their company. Until a jilting-gone-viral puts Xavier back in the relentless social-media spotlight, out of the running for partner - and in competition with the last person he ever expected: his very-grown-up childhood friend and girl next door....    With her acclaimed sports talent roster and unparalleled instincts, agent Zara Reid knows she can take Pure Talent to the next level. To make the most of her mentor Jaxs faith in her, she'll go head-to-head and scheme-to-scheme with Xavier to prove she's got what it takes. But suddenly, long days working too close together turn into reckless, insatiable nights. Now, being coworkers-with-benefits means Zara and Xavier must face their secrets, dare to trust - and negotiate the toughest game of all - love. 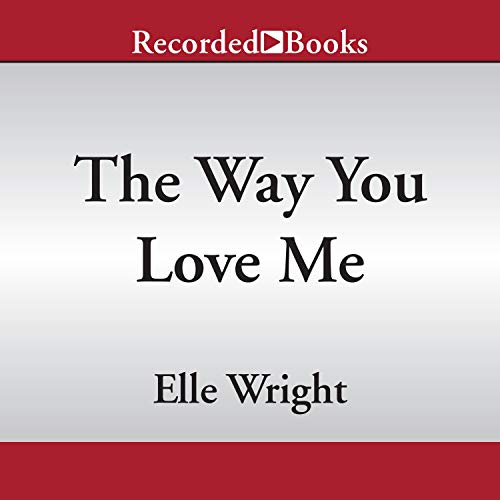 The Way You Love Me

Stunning social media meltdowns. Glamorous dueling power couples. Mega-viral scandals and dizzying internet super-spin. No one is better than the Pure Talent Agency at handling it all - or facing down up-close-and-personal bad news.... Superstar actress Paige Mills is America's sweetheart. But with a shocking divorce, she's burning her powerful husband's house of lies right down to the ground. Reeling from ugly revelations and unable to trust anyone, she takes refuge way off the celebrity grid in her family's remote Michigan lake house. But the brilliant agent who helped shape her success won't give up his client - or his long-simmering passion for her - without a fight.... Andrew Weathers can't let the gifted, caring woman he's always loved wreck her career. And at first, he just wants to help her hope again. But soon their professional chemistry turns into days and nights of no-holds-barred desire - and a resulting publicity firestorm. Now, between hard choices and potentially career-ending consequences, can Paige and Drew risk a seemingly impossible happy ending? 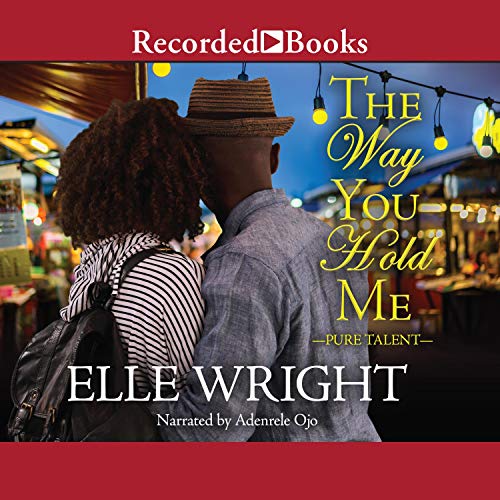 The Way You Hold Me

Brilliant and ambitious, the high-powered team behind the Pure Talent Agency manages the best creatives in the business. In this sizzling new series, they gamble big on every wild-card, industry-outsider client - and on delicious, unexpected, crazy-irresistible passion.   Dazzling, demanding mega-stars. Tabloid drama. Brilliant, unpredictable creators. Viral rumors. Ambitious, gifted newcomers. Internet-breaking crash-and-burns. The Pure Talent Agency team manages it all - even risking scandals of their own....   Skye Palmer puts out the biggest publicity fires for Pure Talent's top names. But when an A-list Hollywood actress' dream marriage proves anything but, Skye has to do nightmare damage control. Even worse, her ex-lover, Attorney Garrett Steele, is crisis manager for her client's powerful director husband. Now for Skye and Garrett, containing this disaster - and keeping their reignited passion in check - may be mission impossible....  Troubleshooting is what Garrett and his elite firm do best. But saving his client from career-killing bad news means battling the one woman Garrett's never gotten over. And when joining forces with Skye leads to one steamy night together - followed by another and another - both their reputations are on the line. Yet now that they've turned up the heat, can they put a new spin on their future?