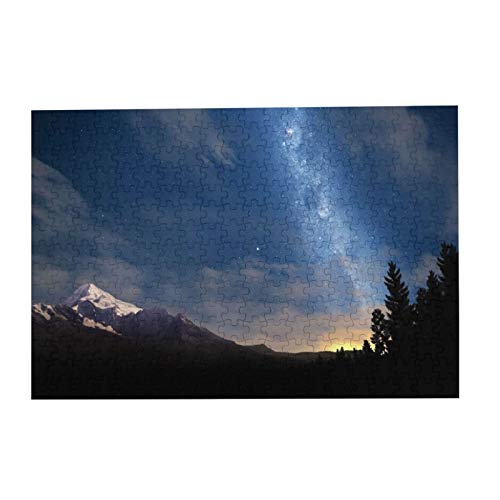 From acclaimed short-fiction star Suzanne Palmer comes an action-packed sci-fi caper that launches a high-stakes space adventure trilogy. Fergus Ferguson, repo-man, has one job: find the spacecraft Venetia's Sword and steal it back from Arum Gilger, ex-nobleman turned power-hungry trade boss. Finding Gilger in the farthest corner of human-inhabited space, a gas-giant harvesting colony called Cernee, was easy. The hard part will be getting past a field of space mines, hacking into the Sword's compromised AI, and fighting a crew of hostile enemies to take control of the ship.  But when a cable car explosion launches Cernee into a civil war, Fergus finds himself caught in the crosshairs. Repossessing the Sword requires him to side with Gilger's enemies, risk death, and get abducted by aliens. Fergus must learn to set aside his pride - and confront a past he's been running from his whole life - in order to take back the Sword and simultaneously save Cernee from destruction. 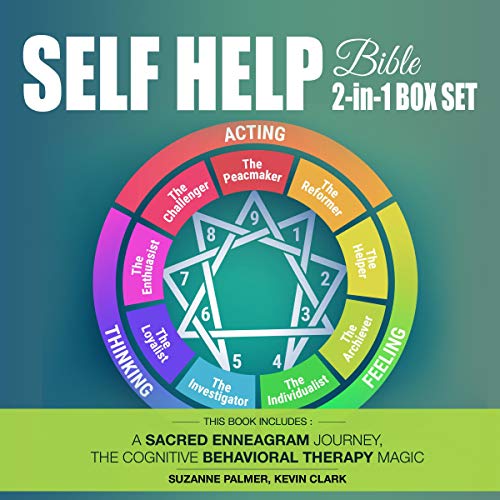 In todays fast-paced digital world, I know how it feels like to be sad, lost, or sometimes even depressed. Anxieties of how youre never good enough creeps in. I want you to know that its all normal and that out of the ashes, you shall rise and become stronger than ever! Ive created Self Help Bible bundle to help people like you and me who have been struggling with these same issues for years! The first audiobook in this bundle is Sacred Enneagram Journey. Inside, youll discover: Why your gift is also your curse - and how human beings are actually wired What to understand about the different Enneagram types - and how to use it for self discovery An ultimate guide for spiritual growth - plus understanding yourself and your loved ones better Why there is much more than nine types in the Enneagram - and what all of those means Secrets for using the Enneagram to discover your real self and let your true colors shine And many, many more The second book is The Cognitive Behavioral Therapy Magic. Inside this audiobook, youll discover: Why its all in your head - and how changing your thoughts can change your life Secrets for curing anxiety, depression, and phobias - even if you think youve tried everything Powerful tips for eliminating intrusive thoughts and saying good-bye to negative thinking forever Why most conventional wisdom for ending your suffering doesnt work - and what to do instead How to finally break free from the chains of suffering - and why you need to do it now before its too late And many, many more So if you want to enhance your life in every area imaginable, get the Self Help Bible now and discover the whole new world that awaits you! 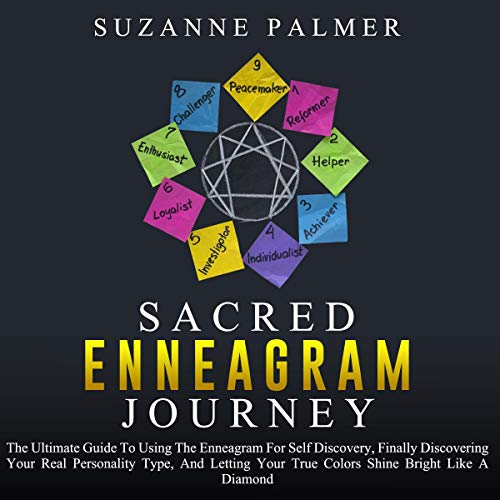 If you want to finally discover yourself and figure out your true personality typebut dont know where to beginthen keep reading this very important message.... Growing up, Ive struggled with wearing different personality masks.  I still remember days where my classmates would call me a weirdo as I was acting so different every single time.  One day, I was a conservative person and the next day, I would act crazy.  And the worst part was that I didnt even realize this was happening, until my best friend brought it to my attention.  That was when reality hit me.  I realized in that very moment that unless I find my real self and discover my true personality type.... There was a very good chance that I would never be able to enjoy healthy, happy, and meaningful relationships.  So the next morningI woke up like a girl on a mission.  I looked at all the research I could find that could give me clues to my real personality.  I kept on pushing for hours, and just when I was about to give up.... I stumbled upon this secret that would be responsible for helping me find my true type and finally be myself.  Inside Sacred Enneagram Journey, youll discover: Why your gift is also your curseand how human beings are actually wired What to understand about the different enneagram typesand how to use it for self discovery An ultimate guide for spiritual growthplus understanding yourself and your loved ones better Why there is much more than nine types in the enneagramand what all of them mean Secrets for using the enneagram to discover your real self and let your true colors shine  and many, many more! I have seen this method work for thousands of people all across the world. And that is how I know that the methods inside this book really works for discovering yourself. So if you want to finally discover your true personality type, and let your true colors shine bright, get this audiobook now! P.S. I hope it has even a fraction of an impact on your life that it has had on mine, because the information youre about to discover has forever changed my life. 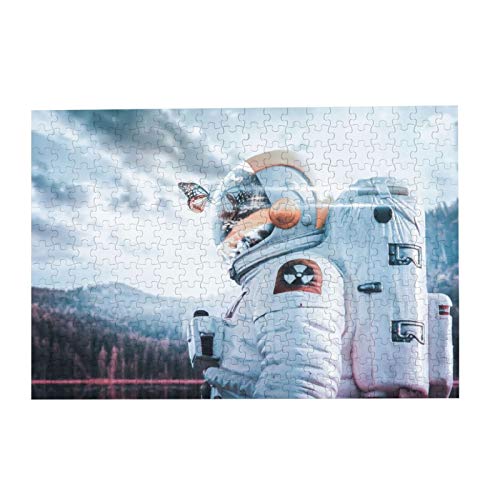 From a Hugo Award-winning author comes the second book in this action-packed sci-fi caper, starring Fergus Ferguson, interstellar repo man and professional finder. As a professional finder, Fergus Ferguson is hired to locate missing objects and steal them back. But it is rarely so simple, especially after his latest job in Cernee. Hes been recovering from that experience in the company of friends, the Shipmakers of Pluto, experts at crafting top-of-the-line AI spaceships. The Shipmakers have convinced Fergus to finally deal with unfinished business hes been avoiding for half his life: Earth. Fergus hasnt been back to his homeworld since he was 15, when he stole his cousins motorcycle and ran away. It was his first theft, and nothing hes stolen since has been anywhere near so easy, or weighed so heavily on his conscience. Many years and many jobs later, Fergus reluctantly agrees that now is the time to return the motorcycle and face his family. Unfortunately, someone has gotten to the motorcycle before him. And before he can figure out where it went and why the storage unit that held it is now filled with priceless, stolen art, the Shipyard is attacked. His friends are missing, presumably kidnapped. Accompanied by an untrustworthy detective who suspects Fergus is the art thief and the sole friend who escaped the attack, Fergus must follow the tenuous clues to locate and save his friends. The trail leads them to Enceladus, where Fergus plans to go undercover to the research stations that lie beneath the moons thick ice sheet deep in a dark, oppressive ocean. But all movement and personnel are watched, and the limited ways through the thick ice of the moons surface are dangerous and highly monitored. Even if Fergus can manage to find proof that his friends are there and alive, getting out again is going to be a lot more complicated than he bargained for.