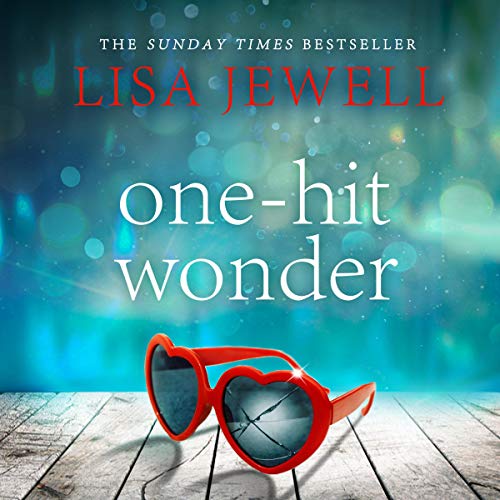 Shy and gawky, Ana has always daydreamed about living the life of her exotic half-sister Bee, a pop singer who had a number one hit single before she inexplicably vanished from the celebrity scene.Â

When Bee turns up dead, Ana is dispatched to the big city to clear out her apartment. Instantly seduced by the second-hand glamour of Bee's baubles, bangles, and bottles of Pierre-Jouet, Ana takes up with Bee's wild club-hopping cronies.Â

News of a missing cat and a remote country cottage soon convince Ana that her sister was leading a secret life. Now, she's is on a mission to discover what really happened to Bee Bearhorn, the one-hit wonder - and what is about to happen to the unremarkable Ana Wills. 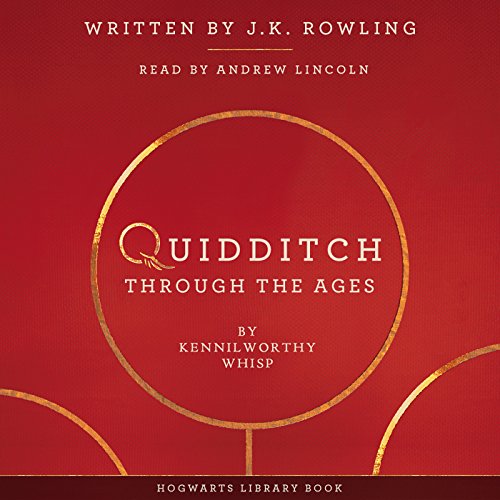 Quidditch Through the Ages

A perennial best-seller in the wizarding world and one of the most popular books in the Hogwarts School Library, Quidditch Through the Ages contains all you will ever need to know about the history, the rules - and the breaking of the rules - of the noble sport of Quidditch. Packed with fascinating facts, this definitive guide by the esteemed Quidditch writer Kennilworthy Whisp charts the game's history from its early origins in the medieval mists on Queerditch Marsh through to the modern-day sport loved by so many wizard and Muggle families around the world. With comprehensive coverage of famous Quidditch teams, the commonest fouls, the development of racing brooms, and much more, this is a must-have sporting bible for all Harry Potter fans and Quidditch lovers and players, whether the weekend amateur or the seasoned Chudley Cannons season-ticket holder.Â  Narrated by Andrew Lincoln, this is the first audiobook edition of Whisp's book ever to be released. Andrew is a People's Choice Awards winner and a BAFTA nominated actor, best known for his role as Rick Grimes in the TV series The Walking Dead. His other film and television credits include Made in Dagenham, Strike Back and Love Actually.Â  Bonus Content Included This audio edition of Quidditch Through the Ages includes over an hour and a half of exclusive bonus content, narrated by Andrew Lincoln, Annette Badland and Imogen Church, featuring The History of the Quidditch World Cup, written by J.K. Rowling in 2014 for pottermore.com, now brought to life in audio for the first time.Â  Explore some of the Daily Prophet's reports on the preliminary rounds of the 2014 Quidditch World Cup, also written by J.K. Rowling, via the voices of our two commentators, Ginny Potter (Imogen Church) and Rita Skeeter (Annette Badland). Feel like you're listening to a real-life Quidditch match with this unexpected duo as they report live on the Final of the 2014 Quidditch World Cup.Â  15% of the proceeds* received by Pottermore Limited from this audiobook will be made available by the publisher to Comic Relief and Lumos Foundation for their work with children and young people to help them have a better life. 20% of these monies will be used by Comic Relief and 80% will be used by Lumos Foundation.Â  Comic Relief is a registered charity in the UK with charity nos. 326568 (England/Wales) and SC039730 (Scotland). Lumos Foundation is a registered charity in the UK with no. 1112575.Â  *Proceeds means the cash-price or cash-equivalent price less sales taxes.Â Â 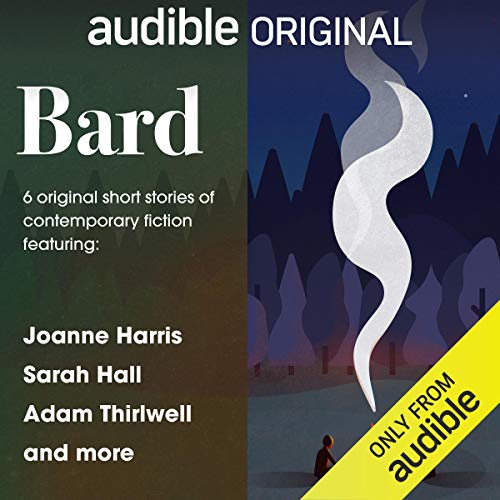 Leading authors draw on themes of arrival, discovery and destination in a collection of six contemporary fiction works written especially for Audible. Commissioned for audio format, these stories are performed by narrators with an acknowledgement to the medieval culture of bards â professional storytellers.Â  In this collection, Claire Fuller and Marina Lewycka explore 'discovery' at different times of our lives; Chigozie Obioma and Adam Thirlwell consider their protagonists' long-held desires through 'destination'; and Sarah Hall and Joanne Harris view 'arrival' through negotiating life-changing events.Â  Bard is one of three short story collections written by our favourite best-selling novelists and emerging authors, and curated based on the themes of arrival, discovery and destination. Jali collates science fiction tales while Skald features six crime stories. This is an Audible Original Podcast. Free for members. You can download all 6 episodes to your Library now. 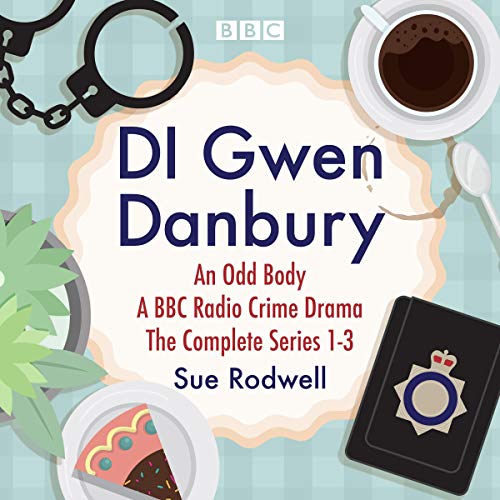 All 12 episodes of the BBC radio detective drama, starring Annette Badland as DI Gwen Danbury. Detective Inspector Gwen Danbury comes from a family of investigators. Her father was a policeman, and her mother Joan often discussed cases with him - on one occasion helping him to solve a tricky murder. Gwen already has a capable, efficient sidekick in the form of DS Henry Jacobs - but nevertheless, her mum insists on helping Gwen with her inquiries. In these three series, her interfering assistance proves invaluable as DI Danbury investigates a skeleton found in the Sussex woods, tracks down the killer of a respectable elderly lady, probes the theft of a valuable painting and encounters more than she bargained for on a murder mystery weekend. Miss Marple meets Midsomer Murders in this cosy crime series created by Sue Rodwell, whose writing credits include the radio version of Dixon of Dock Green. Annette Badland stars as DI Gwen Danbury, with Gudrun Ure, Stephanie Cole and Margaret Tyzack as Joan and John Duttine as Henry. Written by Sue Rodwell. Directed by Glyn Dearman (Series 1), Rosemary Watts (Series 2 and 3). First broadcast between 1994 and 2004. 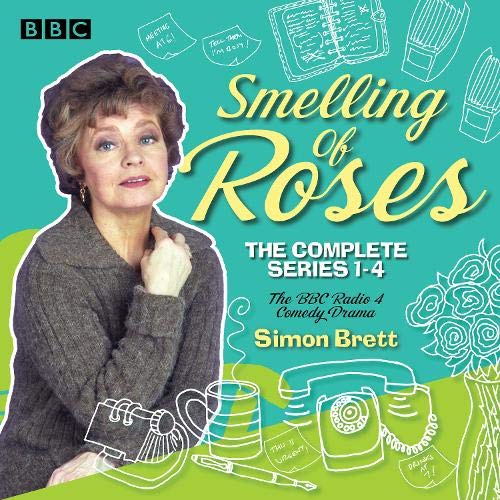 Smelling of Roses: The Complete Series 1-4