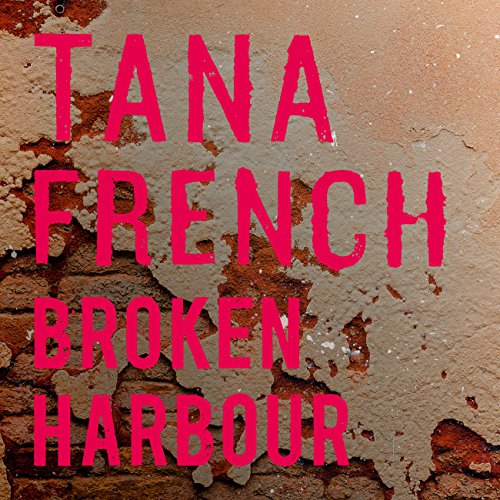 In Broken Harbour, a ghost estate outside Dublin - half-built, half-inhabited, half-abandoned - two children and their father are dead. The mother is on her way to intensive care. Scorcher Kennedy is given the case because he is the Murder squad's star detective. At first he and his rookie partner, Richie, think this is a simple one: Pat Spain was a casualty of the recession, so he killed his children, tried to kill his wife Jenny, and finished off with himself. But there are too many inexplicable details and the evidence is pointing in two directions at once. Scorcher's personal life is tugging for his attention. Seeing the case on the news has sent his sister Dina off the rails again, and she's resurrecting something that Scorcher thought he had tightly under control: what happened to their family, one summer at Broken Harbour, back when they were children. The neat compartments of his life are breaking down, and the sudden tangle of work and family is putting both at risk. 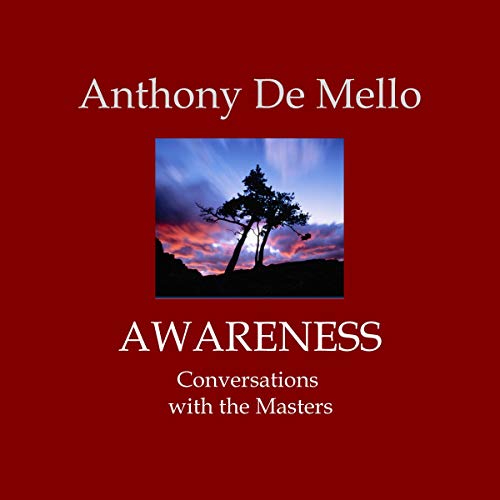 Awareness awakens you to the truth that you possess everything you need right now to be happy and fulfilled. Happiness is your natural state. You don't need to do anything to acquire it; you only need to drop something. This audiobook shows you what that is. There is not a single person who ever gave time to being aware whos quality of life didn't change. You see life differently because you are different. You respond to people and situations differently. You see things you have never seen before. Beautiful things. You're much more energetic, much more alive. When you finally awake, you don't try to make good things happen; they just happen. You understand suddenly that everything that happens to you is good. You understand that all is well, even at times when things seem a mess. You discover that there is a loving force surrounding you at all times that is always within reach, always right here in your midst, making your life meaningful and beautiful and rich.