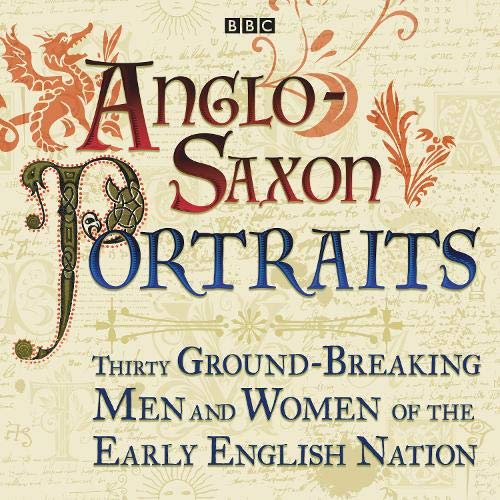 The half millennium between the creation of the English nation in around 550 and the Norman Conquest in 1066 was a formative one. This groundbreaking series rediscovers the Anglo-Saxons through vivid portraits of 30 incredible men and women, as told by their contemporary admirers. Nobel Prize-winner Seamus Heaney discusses the Beowulf bard; former archbishop of Canterbury Rowan Williams focuses on St Augustine, the first archbishop of Canterbury; Michael Wood celebrates Penda, the much-maligned last pagan king of England; Barbara Yorke tells the story of Hild of Whitby, the powerful abbess and largely forgotten pre-feminism model; and writer David Almond investigates the oldest surviving English poet, Caedmon.Â  From royalty to peasants, the women behind the Bayeux Tapestry to rebellious nuns, Anglo-Saxon Portraits unravels the mysteries of a too often forgotten period in British history.