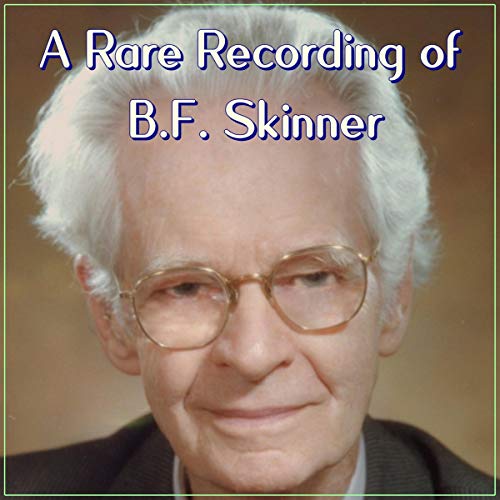 A Rare Recording of B.F. Skinner

B.F. Skinner (March 20, 1904-August 18, 1990) was an American psychologist, behaviorist, author, inventor, and social philosopher. Considering free will to be an illusion, Skinner saw human action as dependent on consequences of previous actions, a theory he would articulate as the principle of reinforcement: If the consequences to an action are bad, there is a high chance the action will not be repeated; if the consequences are good, the probability of the action being repeated becomes stronger. Contemporary academia considers Skinner, along with John B. Watson and Ivan Pavlov, a pioneer of modern behaviorism. The following speech was recorded in 1990, shortly before his death.