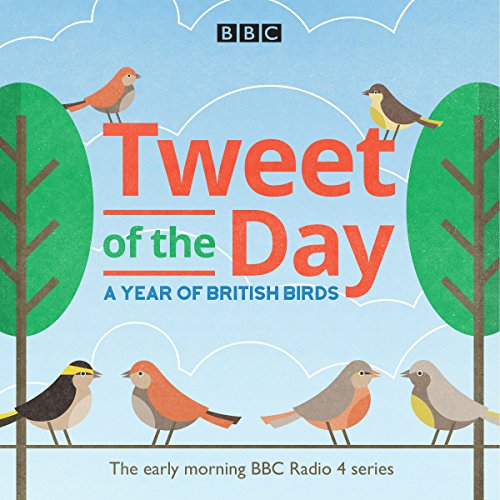 The complete first series of Tweet of the Day, with introductions by Sir David Attenborough, Chris Packham, Kate Humble and many others.  First heard every weekday morning at 5.58am on BBC Radio 4, Tweet of the Day captured the imagination of early risers and bird lovers, proving so popular that it was named Radio Programme of the Year 2014. Each episode begins with a bird call or song, followed by fascinating ornithological detail about its owner.  This collection contains every edition from the first series, British Birds. The songs of over 160 birds can be heard over the course of a year, from the cuckoo's call in spring to the summer seaside sound of the herring gull, the autumn song of the robin and the song thrush's voice of hope in the depths of winter.  Featuring a mix of native birds, such as the blackbird and tawny owl, and migrant visitors including the icterine Warbler and ortolan bunting, the series provides memorable insight into their behaviour and habits, explains their literary or folkloric associations and tells stories of scientific or conservation success.  Presented by wildlife experts including Miranda Krestovnikoff, Steve Backshall, Michaela Strachan, Brett Westwood, Chris Watson, Martin Hughes-Games, John Aitchison and Bill Oddie, Tweet of the Day is a treat for the ears. 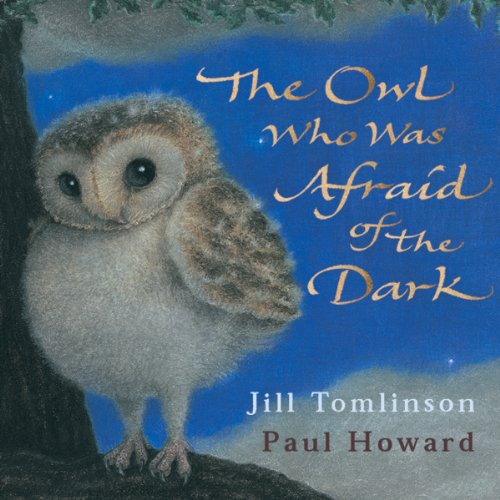 The Owl Who was Afraid of the Dark

Plop is a baby Barn Owl. He's the same as every other baby Barn Owl that has ever been - except for one thing: he is afraid of the dark. A night-time adventure based on the classic story by Jill Tomlinson. Read by Bill Odie, this audiobook includes a soundtrack and a song. 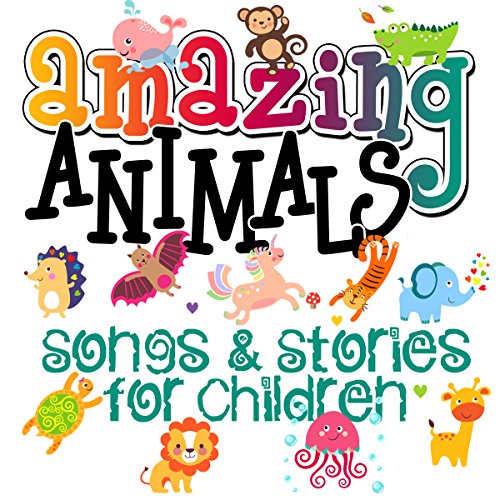 Delight in a collection of children's animal stories performed by our favourite celebrities. From a fantastic edition of The Three Little Pigs read by the brilliant comedian, writer and actor Rik Mayall to the incredibly captivating Look, Listen and Learn (with the Animals) told by the renowned Bill Oddie and many, many more.... This collection includes: Three Little Pigs (Rik Mayall) Look, Listen and Learn (with the Animals), Spikey and Spiney and Prickly (Bill Oddie) The Hare and the Tortoise (Bobby Davro) Wild Animals to the Rescue (Terry Nutkins) Creep Little Mouse (Dame Judi Dench) Get Me out of the Jungle Book (David Van Day) The Farmer's in His Den (Julia McKenzie) Goldilocks and the Three Bears (Phillip Schofield) Marvin the Pussycat (Mungo Jerry) Baa Baa Black Sheep (Sarah Greene) I Went Out to a Farm One Day (Robert Howes) Beepo Bear (Anita Harris) When the Red Red Robin (Simon Firth) Sooty and Co in the Rainforest (Richard Cadell) The Story of the Squirrel of Wirral, A Polar Bear Called Pete, The Story of Belling the Cat, Gerald the Giraffe and The Story of the Ugly Duckling (Brenda & Robin Markwell)