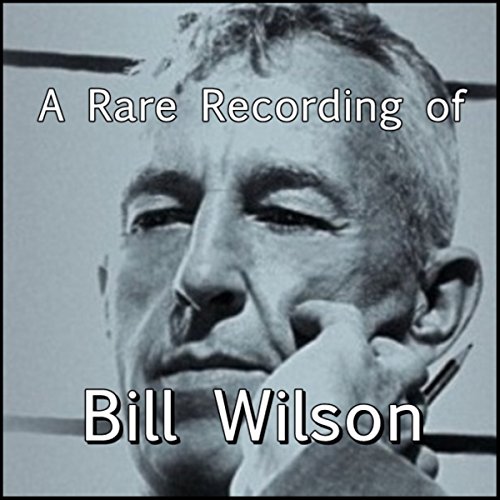 A Rare Recording of Bill Wilson

Bill Wilson (1895-1971) was the cofounder of Alcoholics Anonymous (AA), a group dedicated to helping alcoholics break their habit. AA has over 2 million members belonging to 100,000 groups of alcoholics helping others to achieve and maintain sobriety. In 1999, Time magazine listed Wilson in its "Time 100: The Most Important People of the Century". 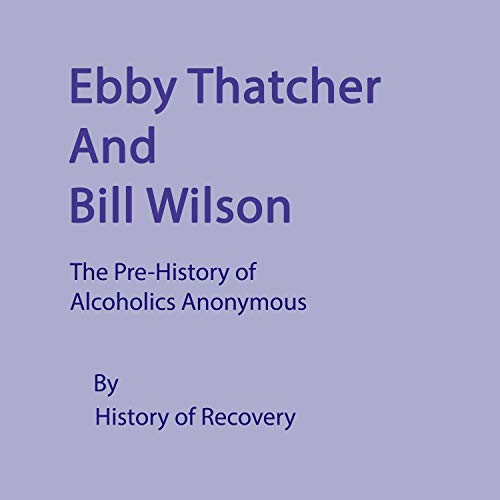 Listen to the pre-history of Alcoholics Anonymous, narrated by two of the people who were part of its most important, formative events. Ebby Thatcher, the man who brought the message to Bill Wilson, shares how he was helped to sobriety by Rowland Hazard and other Oxford Group members, how he carried the message to Bill, and the early developments of the AA fellowship. AA co-founder Bill Wilson discusses the two streams of influence that led to AA.  First, Bill tells the story of Rowland Hazard and how, after having failed to achieve lasting sobriety through ideas from Dr. Carl Jung, he took Jung's final piece of advice - to immerse himself in some sort of spiritual program. Practicing the principles of the Oxford Group, Rowland brought the message of sobriety to Ebby Thatcher.  During the second part of Bill's talk, he describes how Dr. Silkworth came to an understanding of alcoholism and its treatment and how Dr. Silkworth helped him: first, by preparing Bill to receive the message and then, by providing him a medical detox and professional assurance. Finally, he gave him the advice that enabled him to carry the message to another AA co-founder, Dr. Bob Smith. 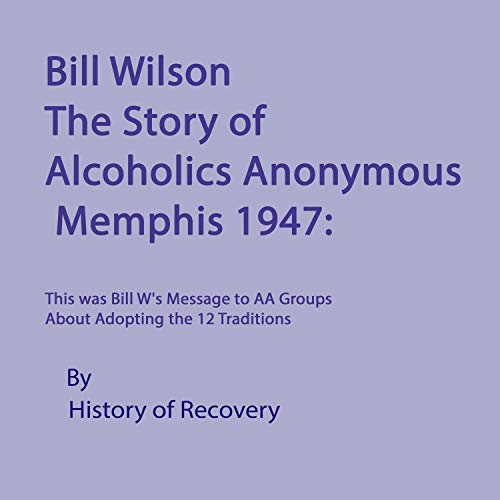 Bill Wilson: The Story of Alcoholics Anonymous, Memphis 1947 During 1947, Bill toured the United States and Canada drumming up support for the 12 Traditions.  The membership, not aware of the wide range of problems the New York Office had been addressing since AA became popular in the early 1940s, often saw no need for the Traditions.  They were not enthusiastic about a code of conduct that they might be expected to adhere to, and most of them were unaware of totality of difficulties Groups throughout AA were beset by.  Bill used the story of AA itself to illustrate the need for what was then billed as the "Twelve Points for Our Future". In this roundabout way, Bill makes the point that as an organization dedicated to the sole purpose of helping alcoholics recover, Alcoholics Anonymous needs the 12 Traditions because of what it is and we as individual Alcoholics need the 12 Traditions because of who we are.  Without the directions the 12 Traditions provide, the membership would tear itself apart, but with them we can enjoy fantastic unity and purpose.  Bill tells his own story and then the story of meeting Dr. Bob and then AA #3 Bill Dotson Bill recounts how the early AA Groups were founded and spread  Bill describes how the Big Book was written and published The growth of AA into a nationwide organization during the 1940s Bill introduces: Twelve Points to Assure Our Future: An Alcoholics Anonymous Tradition of Relations He then talks about the need for the Traditions and then presents each of the 12 Traditions one by one getting to the heart of the matter of each of them.  Finally he appeals to those present to support the adoption of the 12 Traditions. 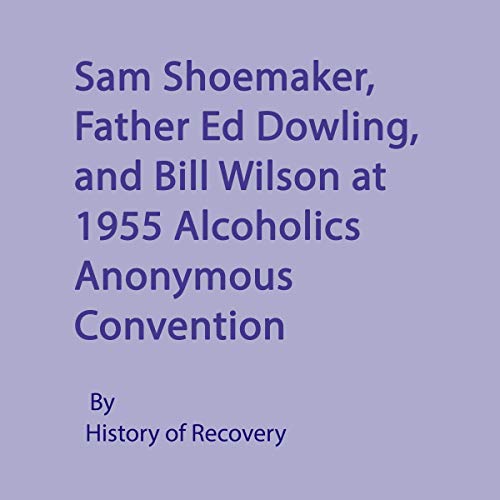