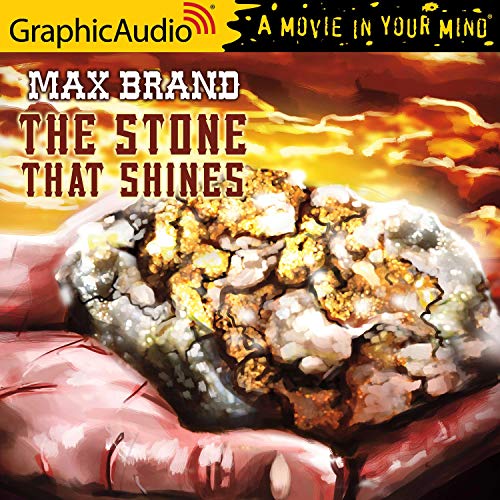 The Stone that Shines [Dramatized Adaptation]

Dick Rutherford, known simply as the Colonel, had set out into the West to find his fortune, accompanied only by his young companion, Christy Deever. But it looked like the frontier would provide more danger than money...until the Colonel and Christy met Stone-That-Shines, a Mandan warrior who possessed a medicine stone that gave him his name.  As soon as the Colonel got a close look at the medicine stone, he knew immediately what made it shine  a rich vein of quartz gold. The source of that stone would be the answer to his quest. But first the Colonel and Christy had to escape the Mandan chief and his determined warriors. They were after something, too  the Colonel's hide. Performed by Terence Aselford, Richard Rohan, Bobby Aselford, Colleen Delany, Thomas Keegan, Catherine Aselford, David Coyne, Danny Gavigan, James Lewis, Rose Elizabeth Supan, Nanette Savard, Ken Jackson, Drew Kopas, Bradley Smith, Tim Getman, Mort Shelby. 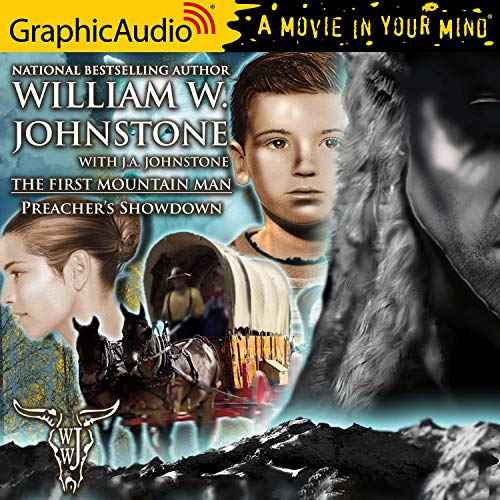 In the bustling streets of St. Louis, two cousins have a dream: to travel west with a wagon train of supplies and make a fortune in trade. Preacher needs a job and is heading west anyway. But he doesn't bargain on the beautiful woman who sneaks her way into the wagon train and the trouble she brings on board.  Then, before he can wash his hands of the whole bunch, he's suddenly in a fight for his life. Sensing easy prey, outlaws in a lawless land have swooped down on the band of pilgrims already bitterly divided by secrets, passions, and hatred. And for that, they will all answer to Preacher. Performed by Mort Shelby, David Coyne, Eric Messner, Bobby Aselford, Andy Clemence, Michael Glenn, Cate Torre, James Lewis, Christopher Graybill, Richard Rohan, Scott McCormick, Dylan Lynch, Terence Aselford, Karen Carbone, Ken Jackson, MB Van Dorn. 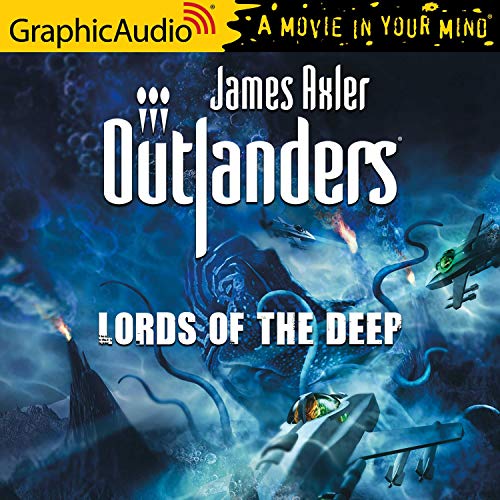 Lords of the Deep [Dramatized Adaptation]

The web of treachery, secrecy, and manipulation spun by humanity's enslavers to snare mankind in relentless submission has begun to unravel  ripped apart by rebels pledged to free Earth from unearthly domination. Renegades by their own choice, fighting back against the tyranny of the barons and the vast conspiracy they once served, the Cerberus warriors face the shifting tides of a war against an intrepid, inhuman enemy with the resources to restore their reign as overlords of Earth. The turquoise utopia of the South Pacific belies the mammoth evil rising beneath the waves as Kane and his companions come to the aid of islanders under attack by a degenerate sea nation thriving within a massive dome on the ocean floor. Now the half-human inhabitants of Lemuria have become the violent henchmen of the one true lord of the deep  a creature whose tenacious grip on the stygian depths and all sentient souls in his path, tightens with terrible power as he prepares to reclaim his world. Performed by Terence Aselford, Nanette Savard, Thomas Penny, Richard Rohan, Delores King Williams, Ken Jackson, Casey Jones, Christopher Graybill, David Coyne, Bobby Aselford, Karen Carbone, James Konicek, Mort Shelby. 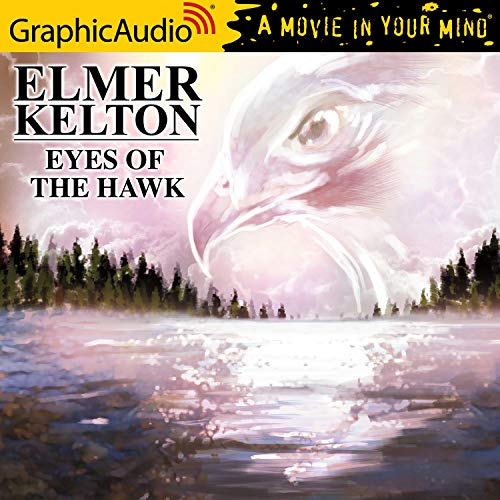 Eyes of the Hawk

Eyes of the Hawk was inspired by an old Texas legend about an embittered father who swore to kill the town that had killed his son, and let vengeance turn him into the man he hated most. (Elmer Kelton) No one wants you to tamper with a legend, especially by telling the truth. So begins the story of a proud man named Thomas Canfield. He is descended from the earliest Texas pioneers and has inherited their courage and fortitude. To the Mexican citizens of Stonehill, Texas, he is El Gavilán - the Hawk - so called for the fire in his eyes, especially when confronted by the likes of Branch Isom. This insolent, dangerous newcomer intends to build his fortune at Canfields expense but underestimates his opponent.  When a deadly feud ensues, the town of Stonehill heads toward a day of reckoning and the creation of a legend. Performed by Terence Aselford, Michael John Casey, Evan Casey, Bobby Aselford, Andy Clemence, Elizabeth Jernigan, David Harris, Nora Achrati, Scott McCormick, David Coyne, Kimberly Gilbert, Thomas Penny, Bradley Smith, David Jourdan, Lily Beacon, Jeff Allin, Tim Carlin, Drew Kopas, Christopher Graybill, Tim Pabon, Richard Rohan, Joe Brack, Nanette Savard, Casie Platt, Mort Shelby. 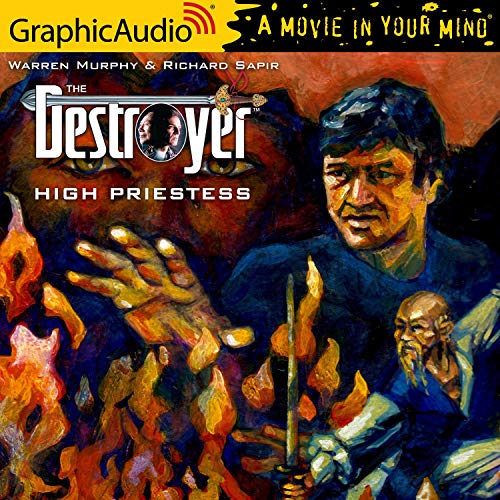 New Age diva Squirrelly Chicane - the hottest channeler the side of Atlantis - has made millions getting high on the afterlife. So when a delegation of Himalayan holy men convince a very stoned Squirrelly that she's an incarnation of the Bunji Lama, she figures ruling their little country would be a kick. But big bad China is playing a game of turf war - and Tibet is the unlucky first contestant. The holy underdogs hoped that an American national on the throne - even one as nuts as Squirrelly - would keep the bullies away. Not! Now, the U.S. is sitting on a powder keg. Solution: send in Remo and Chiun with some free tickets to paradise. Performed by Christopher Graybill, Terence Aselford, Nanette Savard, Richard Rohan, Bobby Aselford, Jeff Baker, Cate Torre, Thomas Penny, Mort Shelby.