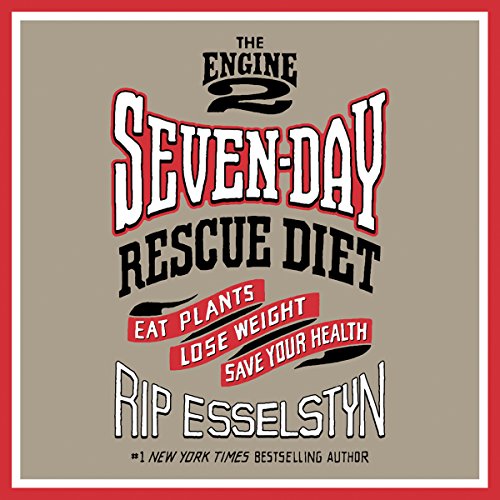 The runaway New York Times best-selling diet that sparked a health revolution is simpler and easier to follow than ever! The Engine 2 Seven-Day Rescue Diet has sold hundreds of thousands of copies and inspired a plant-based food revolution. Featuring endorsements from top medical experts and a food line in Whole Foods Market, Engine 2 is the most trusted name in plant-based eating. Now Esselstyn is presenting a powerful, accelerated new Engine 2 program that promises staggering results in record time. In just one week on the Engine 2 Seven-Day Rescue Diet, listeners can expect to: Lose weight (up to 14 pounds) Lower total cholesterol (by 32 points on average) Drop LDL cholesterol (by 22 points on average) Lower triglycerides (by 75 points on average) And lower blood pressure by an average of 10/5 points The Engine 2 Seven-Day Rescue Diet will bring the benefits of the Engine 2 program to a whole new audience of listeners by showing that all it takes is seven days to see incredible and motivating results! PLEASE NOTE: When you purchase this title, the accompanying reference material will be available in your Library section along with the audio. 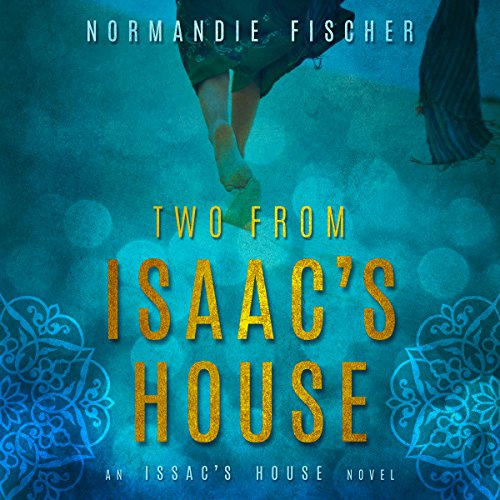 Inheritance? Check. Solo trip before getting married? Check. Dangerous hot guy she shouldn't get involved with in a thousand years? Oh, honey, that's a check. From author Normandie Fischer comes a new romantic suspense that takes the listener from the hills of Italy to the Jordanian desert and from there to an Israel on the brink of war with Hamas. Rina Lynne has never traveled far from Morehead City, North Carolina. So when she inherits her father's secret stash, she's ready to kick up her heels and go adventuring before she settles down to marry her long-time fiancé. First stop, Italy. Enter Tony (aka Anton), an engineering geek conned into helping his Israeli cousins as a sort-of spy. From the moment he meets Rina, he's distracted, which is not a good idea when there's already been murder and theft. And from the moment Rina meets Tony, she's fascinated, which is also not a good idea. He's an Arab-American, and she's half-Jewish. And engaged. And then there are all those bodies dropping around them, each linked to the gathering storm in the Middle East.