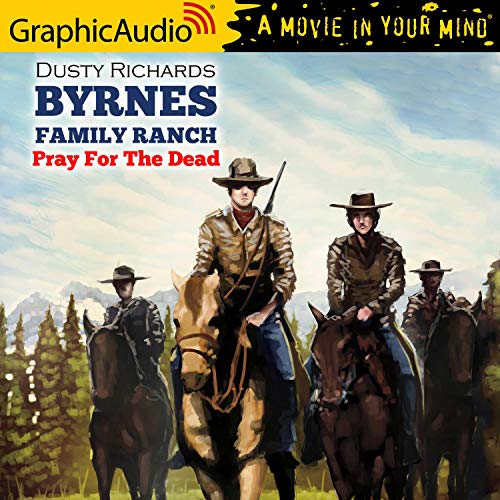 Pray For The Dead [Dramatized Adaptation] 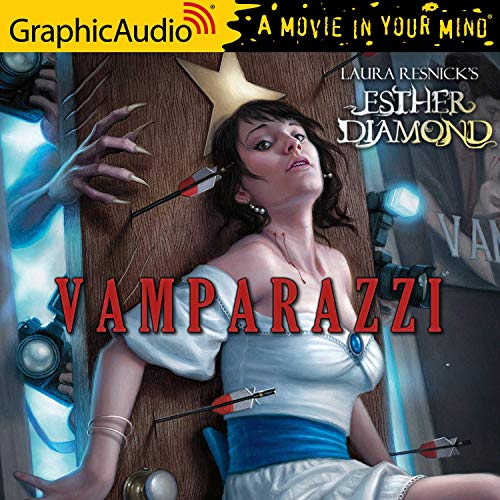 Everything you know about vampires is wrong, as struggling actress Esther Diamond discovers after taking a job as a victim in The Vampyre, an off-Broadway cult hit in Manhattan. Not only is she besieged by fang-wearing vampire groupies, fanatical anti-vampire activists, and the bloodsucking paparazzi, but she also has to put up with broody lead actor Daemon Ravel, who claims to be a real vampire. But when one of Daemon's fan girls turns up dead - and drained of all her blood - Esther is determined to help. She turns to her friend Max, a 350-year-old magician. Meanwhile, Detective Connor Lopez, Esther's ex-almost-boyfriend, is convinced that Esther herself is the blood-sucking killer's next target. Performed by Colleen Delany, Thomas Keegan, Bob Payne, Bradley Smith, Brian Hemmingsen, Todd Scofield, Christopher Walker, Yasmin Tuazon, Peter Holdway, Chris Genebach, Gary Telles, Matthew Bassett, Danny Gavigan, Sasha Olinick, Steven Carpenter, Matthew Schleigh, Evan Casey, Dylan Lynch, Eric Messner, Tracy Olivera, Audrey Bertaux, Marni Penning, Ren Casey. 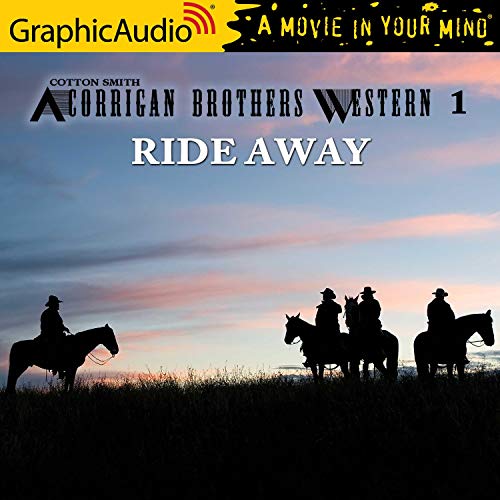 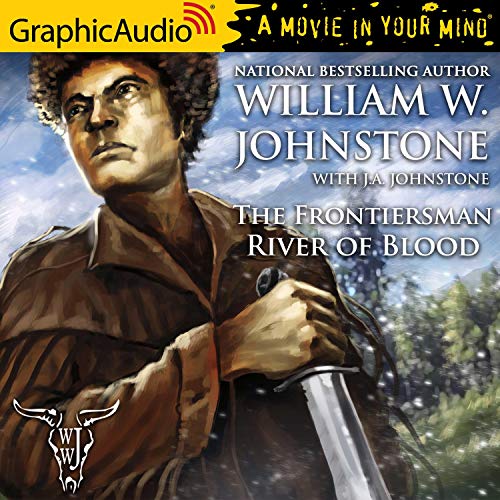 Americas most popular Western novelists continue their bold new series featuring Breckenridge Wallace, a big, strong, fierce kid fighting for a home in the towering Rocky Mountains.... Breck Wallace was turning into a true mountain man on the American frontier. As a teenager in Tennessee he killed in self-defense, then left behind a woman he loved. With a gun and trap lines he is learning how to survive in the Rockies, braving the punishing elements and ruthless outlaws and forging an uneasy peace with the Indians. But as dangerous as life is, nothing is worse than a powerful man with a murderous grudge. Breckenridge has left two such men in his past - and they both send cold-blooded killers for hire after him. Now the young frontiersman must fight a whole new kind of enemy - armed with his courage, strength, and raw skills with knife and gun.... Performed by Ken Jackson, Jonathan Lee Taylor, Tim Getman, Steven Carpenter, Tia Shearer, Zeke Alton, Tim Carlin, Peter Holdway, Brian Hemmingsen, Evan Casey, Rose Elizabeth Supan, Amanda Forstrom, Terence Aselford, Michael John Casey, Scott McCormick, Matthew Ward, Richard Rohan, Bradley Smith, James Lewis, Ren Kasey, Sasha Olinick, Eleanor Todd, Lolita Horne, Nanette Savard, Colleen Delany. 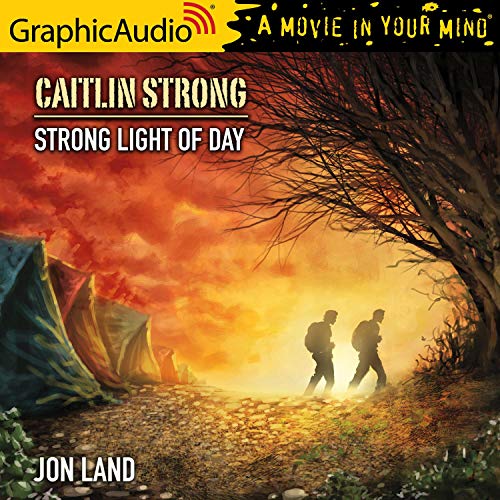 Caitlin Strong is a fifth generation Texas Ranger as quick with her wits as she is with her gun. Over the years she's taken on all manner of criminals and miscreants, thwarting the plans of villains to do vast damage to the country and state she loves. But none of that has prepared Caitlin for an investigation that pits her against ruthless billionaire oilman Calum Dane, whose genetically engineered pesticide may have poisoned a large swath of the state. How that poisoning is connected to the disappearance of 30 high school students from a Houston prep school, including the son of her outlaw lover Cort Wesley Masters, presents Caitlin with the greatest and most desperate challenge of her career. As if that wasn't enough, she also has to deal with a crazed rancher whose entire herd of cattle has been picked clean to the bone by something science can't explain. The common denominator between these apparently disparate events is a new and deadly enemy capable of destroying the US economy and killing millions, a foe it will take far more than bullets to bring down. There's yet another player in the deadly game Caitlin finds herself playing: Russian extremists prepared to seize an opportunity to win a war they never stopped fighting. Caitlin's race to save the United States weaves through the present and the past, confronting her and Cort Wesley with the most powerful and dangerous enemies they've ever faced, human and otherwise. The Cold War hasn't just heated up; it's boiling over under the spill of a strong light only Caitlin can extinguish before it's too late. Performed by Colleen Delany, Karen Novack, Robbie Gay, Terence Aselford, David Jourdan, Joe Mallon, Brian Hemmingsen, Michael John Casey, Gregory Linington, Christopher Walker, Chris Stinson, Amanda Forstrom, Rex Anderson, Drew Kopas, Matthew Ward, Ken Jackson, Thomas Keegan, Danny Gavigan, Dylan Lynch, Jacob Yeh, Matthew Bassett, KenYatta Rogers, Cameron McNary, Matthew Schleigh, Eric Singdahlsen, James J Johnson, Audrey Bertaux, Jonathan Watkins, Sasha Olinick, Jeff Allin, Scott McCormick, Chris Davenport, Chris Genebach, Richard Rohan, Nanette Savard, Steve Wannall, J W Rone, Alejandro Ruiz.