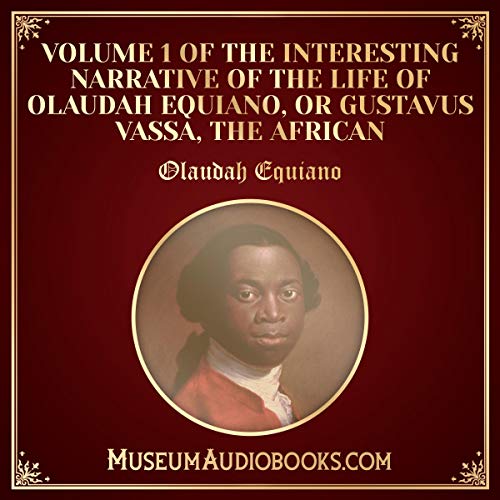 Volume 1 of The Interesting Narrative of the Life of Olaudah Equiano, or Gustavus Vassa, the African

The Interesting Narrative of the Life of Olaudah Equiano was one of the first widely-read slave narratives. Eight editions were printed during the author's lifetime, and it was translated into Dutch and German. The narrative appears in a variety of styles and describes Equiano's time spent in enslavement, documenting his attempts at becoming an independent man through his study of the Bible, and his eventual success in gaining his own freedom. 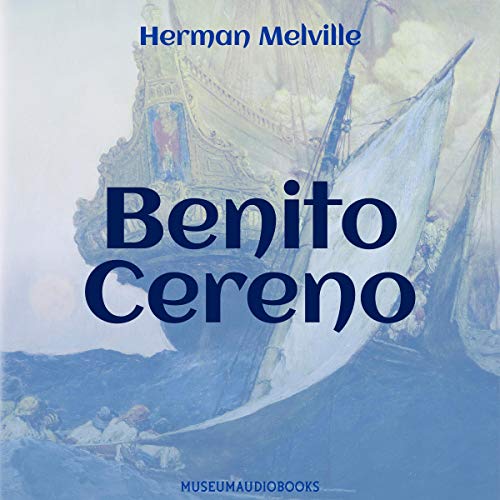 Herman Melville wrote the 1855 novella Benito Cereno, a story about a revolt on a slaver ship, the San Dominick, off the coast of Chile in 1799. It is an adventure story which highlights the cruelty of slavery and the hopeless desperation that slaves experience. The tale begins when Captain Delano of the whaling ship Bachelor's Delight spots another ship approaching, floating listlessly with torn sails. Delano sends a boat to investigate, and a tale of horror unfolds about the mutiny on the San Dominick and the attempt of the mutineers to capture the Bachelor's Delight. An interesting feature of the novella is the way that Melville employs a third-person narrator to report Delano's opinions without any correction; on that account Benito Cereno has become a famous example of unreliable narration. 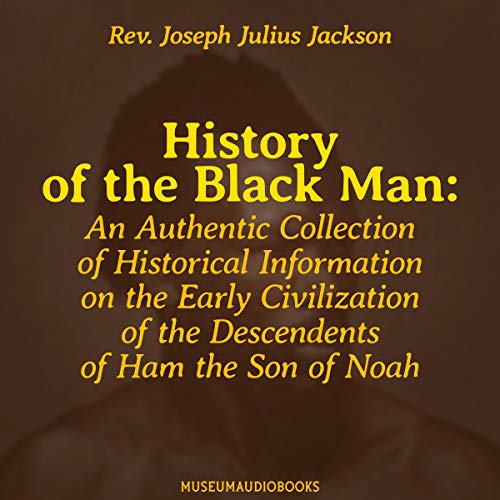 History of the Black Man

The Reverend Joseph Julius Jackson was an African American preacher who published The History of the Black Man in 1921, a book which covers the history of the African people from Ethiopia and Egypt. Rev. Jackson believed that a lack of historical knowledge by the Afro American community about their past and origins has undermined their pride, and that a better knowledge of the contribution of the black man to civilization would ameliorate the situation. The work examines the early influence of African civilization upon the ancient history of the world, and looks at the black kingdoms of Sudan, Ghana, Melle, Songhay, and others. The Moorish dynasty of Spain is discussed, but the major part of the work is devoted to the history of the American negro from 1619 to the early part of the 20th century. 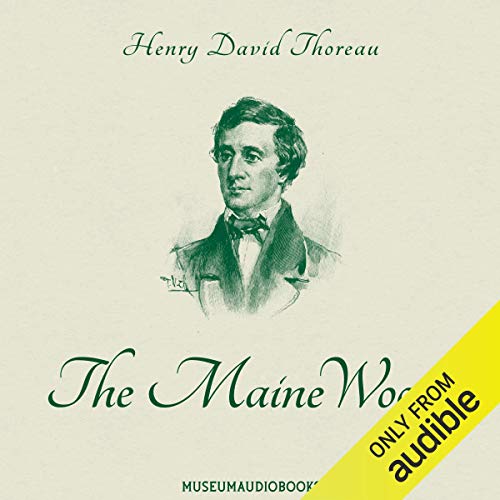 Thoreau gives an account of three canoe and hiking journeys - by himself and with others - through the mostly uninhabited forests of Maine in the 1850s.  Identifying birds, trees and plants by their botanical as well as their common names, he also records the Indian names of lakes, rivers and plants. He investigates the connections between waterways and trails, and provides detail on camping, fishing and hunting in the woods, using whatever is at hand.  Extolling the beauty of the wilds that he encounters, Thoroughs narrative is also imbued with elements of his philosophy. 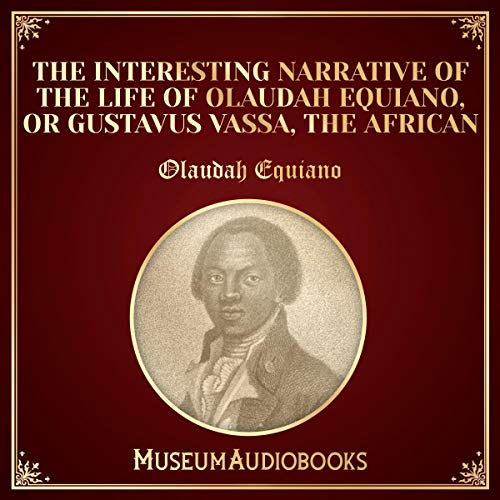 The Interesting Narrative of the Life of Olaudah Equiano, or Gustavus Vassa, the African

First published in 1789, this autobiography of Olaudah Equiano comprises a variety of styles, such as a slavery narrative, travel tale, and spiritual journey. It recounts Equiano's time as a slave, and chronicles his attempts at becoming an independent man through his study of the Bible, and his eventual success in gaining his freedom. 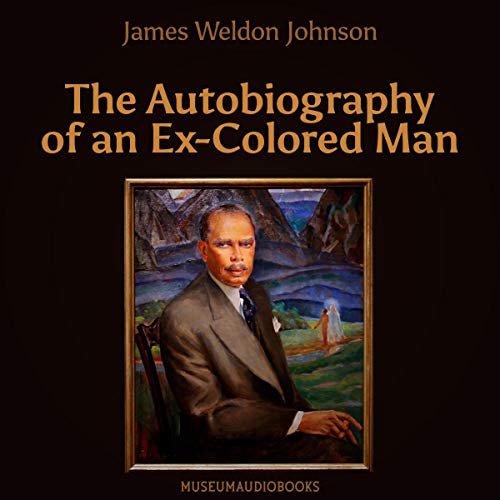 The Autobiography of an Ex-Colored Man

The Autobiography of an Ex-Colored Man, a 1912 novel by James Weldon Johnson, is a fictional autobiography which was originally published anonymously. It chronicles the intricacies of racial identity in the late 19th and early 20th centuries through the life of its biracial narrator. The book portrays his journey through America's color lines, from his attendance of a black college in Florida to an elite New York nightclub, from the rural South to the suburbs of the Northeast, and a visit to Europe. Throughout the work, the author employs places, character, and incidents from his own life, making it a fine example of a "roman à clef." The Autobiography of an Ex-Colored Man inspired a generation of writers such as Zora Neale Hurston, Ralph Ellison, and Richard Wright.