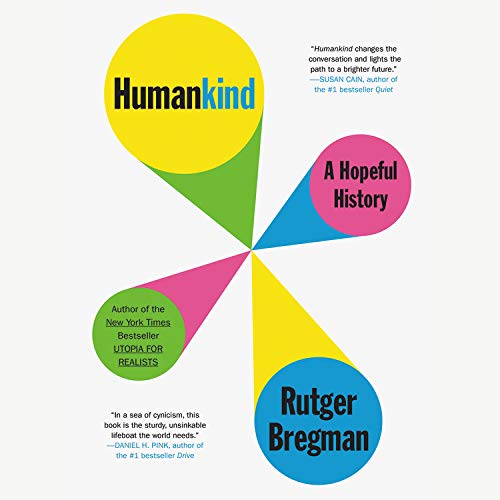 Instant New York Times best seller "The Sapiens of 2020." (The Guardian) From the author of the New York Times best seller Utopia for Realists comes "the riveting pick-me-up we all need right now" (People), the number one Dutch best seller Humankind, which offers a "bold" (Daniel H. Pink), "extraordinary" (Susan Cain) argument that humans thrive in a crisis and that our innate kindness and cooperation have been the greatest factors in our long-term success on the planet. "Humankind made me see humanity from a fresh perspective." (Yuval Noah Harari, author of the number one best seller Sapiens) One of Washington Post's 50 Notable Works in 2020 If there is one belief that has united the left and the right, psychologists and philosophers, ancient thinkers and modern ones, it is the tacit assumption that humans are bad. It's a notion that drives newspaper headlines and guides the laws that shape our lives. From Machiavelli to Hobbes, Freud to Pinker, the roots of this belief have sunk deep into Western thought. Human beings, we're taught, are by nature selfish and governed primarily by self-interest. But what if it isn't true? International best seller Rutger Bregman provides new perspective on the past 200,000 years of human history, setting out to prove that we are hardwired for kindness, geared toward cooperation rather than competition, and more inclined to trust rather than distrust one another. In fact this instinct has a firm evolutionary basis going back to the beginning of Homo sapiens.  From the real-life Lord of the Flies to the solidarity in the aftermath of the Blitz, the hidden flaws in the Stanford prison experiment to the true story of twin brothers on opposite sides who helped Mandela end apartheid, Bregman shows us that believing in human generosity and collaboration isn't merely optimistic - it's realistic. Moreover, it has huge implications for how society functions. When we think the worst of people, it brings out the worst in our politics and economics. But if we believe in the reality of humanity's kindness and altruism, it will form the foundation for achieving true change in society, a case that Bregman makes convincingly with his signature wit, refreshing frankness, and memorable storytelling. 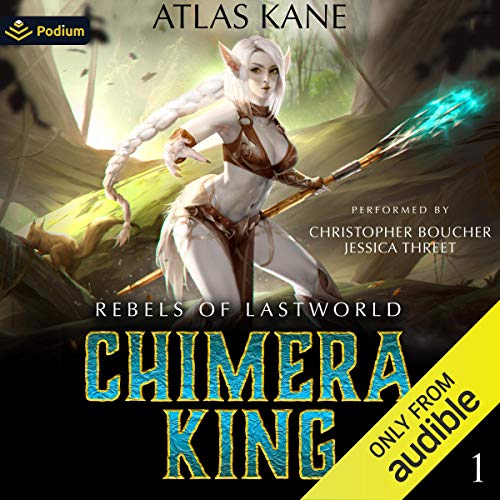 Choose a class, win your girls, reclaim the world. Cade Clarke spends his last night on Earth drinking with an old army buddy. When he decides to risk his life to defend a gorgeous bartender, he pays the ultimate price.  Resurrected to Antinium, Cade finds himself thrown into a world where the very rules of reality have shifted. He chooses a unique class, customizes his soul weapon, and levels up to unlock vital skills, traits and attributes points in order to survive.  Cades chances for success are minimal, until he finds his destiny intertwined with a group of sexy women who will help him build a village and fight his foes beside him. They must grow strong enough to overthrow an evil tyrant. Or die trying.... The Chimera King series contains explicit adult content, unconventional harem relationships, graphic and persistent violence, and a hero whose humor belongs in a military barracks. Proceed at your own risk. Includes a special note from the author. 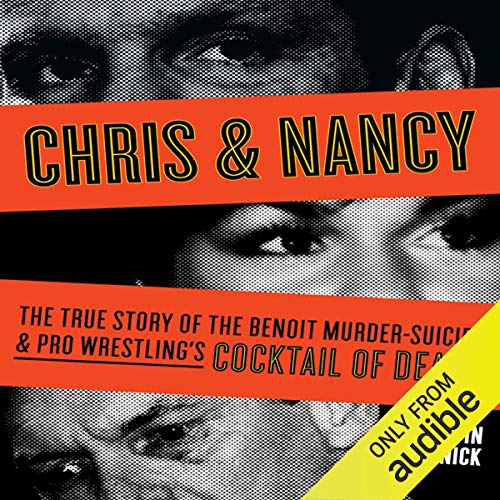 Exploring the steroid-fueled world of professional wrestling, this riveting chronicle lays bare the devastating events that led to the 2007 murder-suicide of Chris Benoit, his wife Nancy, and their seven-year-old son, Daniel. Benoit's performance-enhancing drug addiction - massive amounts of doctor-prescribed human growth hormone were found in Benoits home - and subsequent suicide proved to be the tipping point for the professional wrestling world, resulting in unprecedented scrutiny of the sports subpar health and safety standards. Using public records, dozen of interviews with those inside and outside of wrestling, and investigative results, this authoritative analysis provides an uncompromising look at the price athletes pay in this rough-and-tumble world. 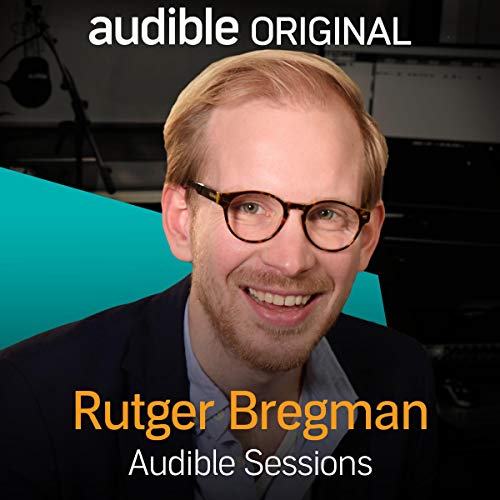 Rutger Bregman joins Gabriel Fleming in the Audible Studios to discuss his latest best-selling publication, Utopia for Realists. Rutger Bregman is one of Europe's most prominent young thinkers. At 29, he is a historian and an author with four books already under his belt, not to mention a regular spot on the revered online journalism platform The Correspondent and publications in The Washington Post and The Guardian.