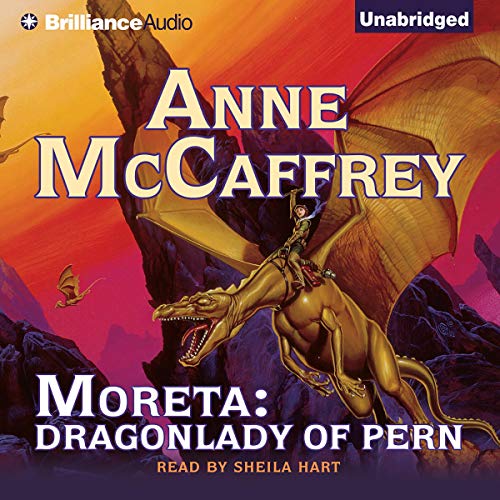 An air of pleasant anticipation hung so thickly over the Halls, Holds, and Weyrs of Pern that it had affected even the businesslike ways of Moreta, the Weyrwoman of Fort Weyr. Her dragon, Queen Orlith, would soon clutch; spring had made a glorious debut; the Gather at Ruatha Hold was extremely merry; and Moreta was enjoying the attentions of Alessan, the new Lord Holder of Ruatha Hold. With only eight Turns remaining before the deadly Thread would cease to Fall, all seemed well on Pern. Then, without warning, a runnerbeast fell ill. Soon myriads of holders, craftsmen, and dragonriders were dying, and the mysterious ailment had spread to all but the most inaccessible holds. Pern was in mortal danger. For, if dragonriders did not rise to char Thread, the parasite would devour any and all organic life it encountered. The future of the planet rested in the hands of Moreta and the other dedicated, selfless Pern leaders. But of all their problems, the most difficult to overcome was time.... 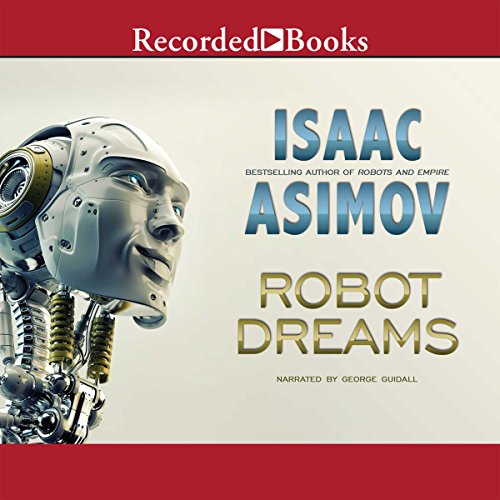 In a career spanning nearly 50 years, Isaac Asimov - science writer, historian, and futurist - accurately predicted how technological breakthroughs would be developed and utilized, years before they became reality. His foresight envisioned calculators, computerized cars, and advances in the field of robotics as chronicled in such popular books as I, Robot; Robots and Empire; and The Robots of Dawn. Robot Dreams spans the body of his fiction from the 1940s to the mid 80s, featuring all of the classic Asimovian themes - from the scientific puzzle and the extraterrestrial thriller to the psychological discourse. In addition to the title story (a Locus poll winner and Hugo and Nebula Award finalist), this collection features several of Asimovs robot tales. A robopsychologist must outwit a machine determined to stay hidden in "Little Lost Robot"; a womans talent for "Light Verse" overshadows her true accomplishments with her robot servants; "The Last Question" presented to computer after computer over a hundred billion years may remain forever unansweredand 17 more future visions from the grand master of science fiction. 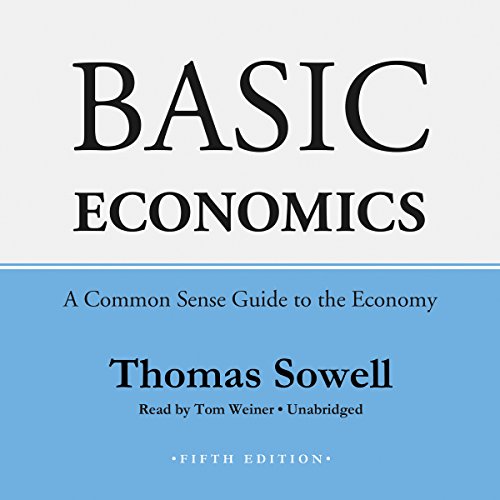 In this fifth edition of Basic Economics, Thomas Sowell revises and updates his popular book on commonsense economics, bringing the world into clearer focus through a basic understanding of the fundamental economic principles and how they explain our lives. Drawing on lively examples from around the world and from centuries of history, Sowell explains basic economic principles for the general public in plain English. Basic Economics,which has now been translated into six languages and has additional material online, remains true to its core principle: that the fundamental facts and principles of economics do not require jargon, graphs, or equations and can be learned in a relaxed and even enjoyable way. 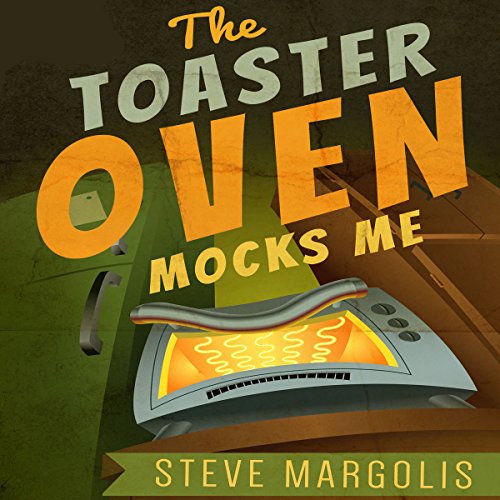 The Toaster Oven Mocks Me: Living with Synesthesia.

Does your toaster oven make you feel shamefully inadequate with his lofty ideals and Jeffersonian views of the world? Is the letter Q the wrong shade of yellow? Are you frequently bothered by abstract images and geometric shapes falling from the sky? If so, this book can help. The Toaster Oven Mocks Me is a humorous memoir that chronicles Steve's discovery, concealment, and eventual acceptance of synesthesia; a peculiar condition where one sense is stimulated, and two senses respond. It's like a "buy one, get one free" for your senses! But wait, there's more! Join Steve on his journey and experience the world as he does: Every letter and every number that you see, taking on its own distinct color. Visualizing dates in history and actually seeing a floating, holographic timeline just inches from your nose. And best of all, sensing personality from inanimate objects! But that's not all! Watch as our charismatic hero conceals his condition for decades using misdirection, clever tactics, and a sense of humor that only a mother could love. Order now and we'll throw in a mental breakdown at no extra charge! You read that right! You'll witness the inevitable outcome of hiding one's individuality for over four decades; and you'll occupy a front row seat as Steve finally figures out that uniqueness is something to be celebrated. Now how much would you pay? That's a brain condition and a mental collapse, for one low price! Order now! 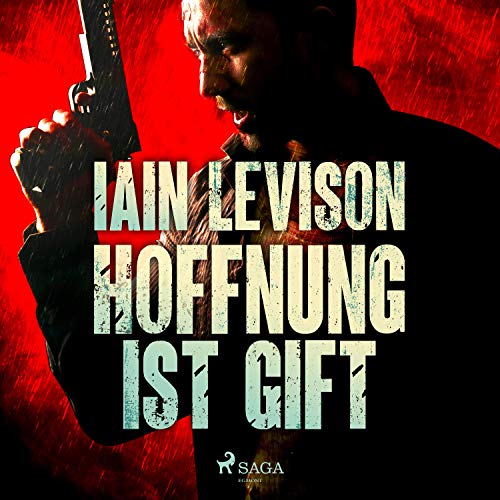 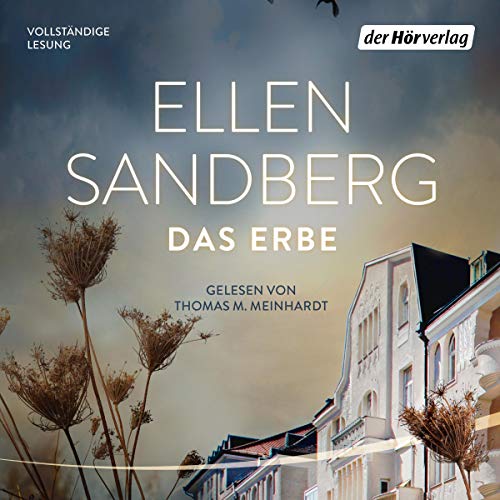 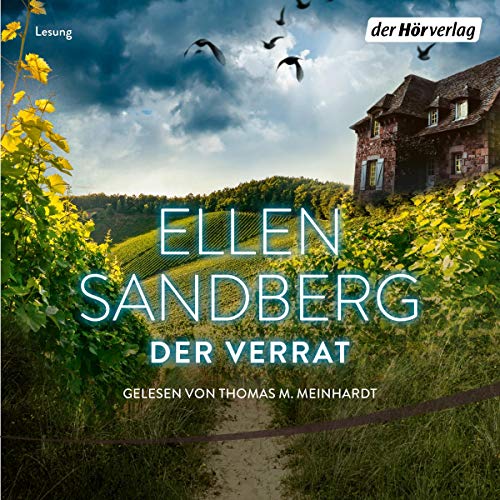 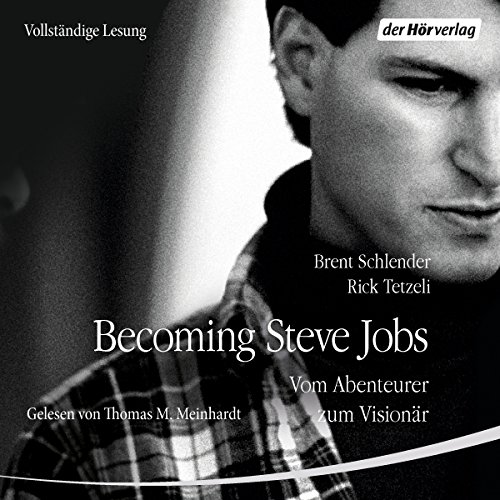 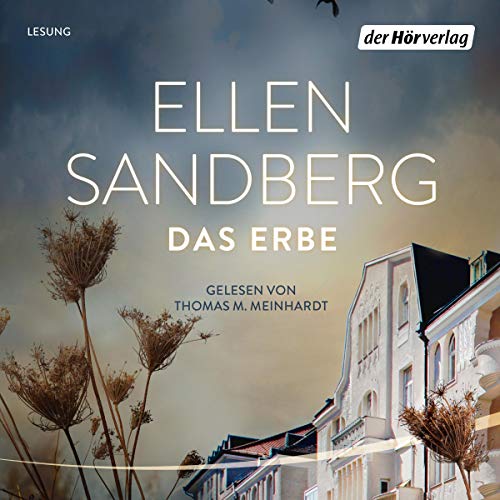 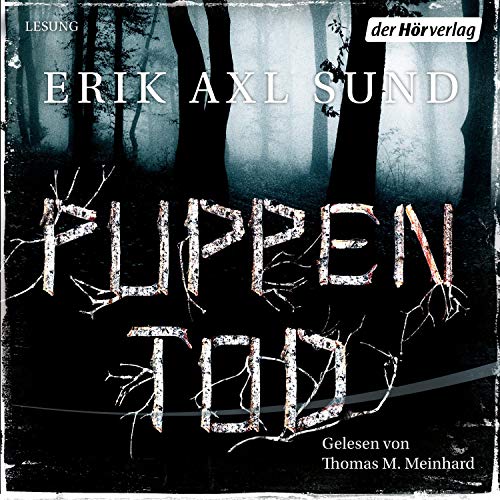 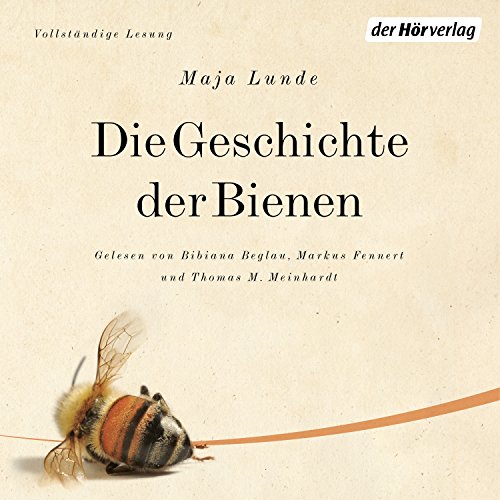 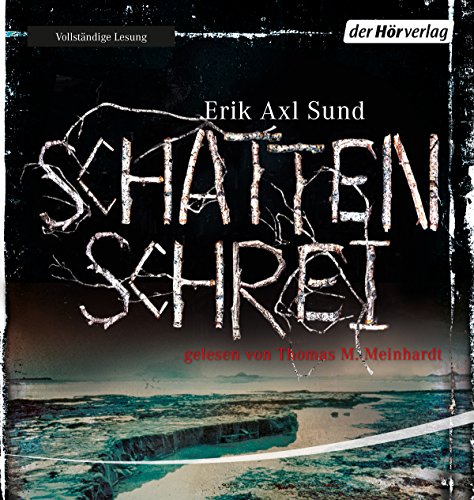 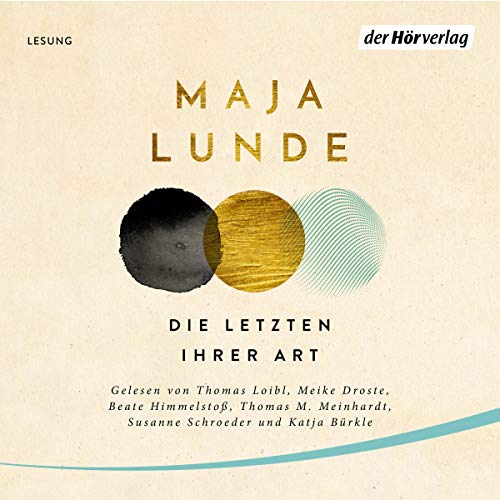 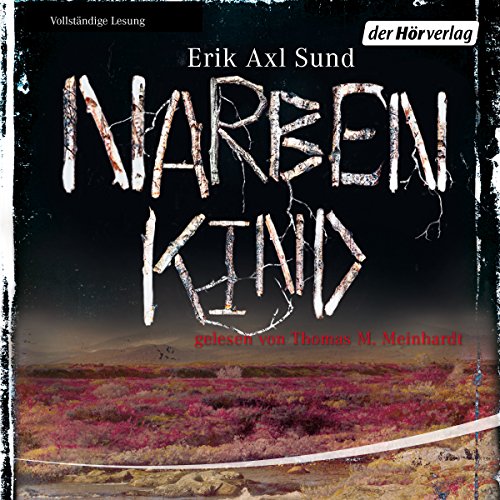 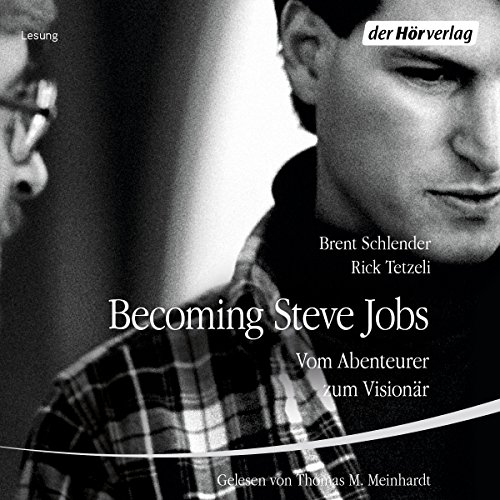 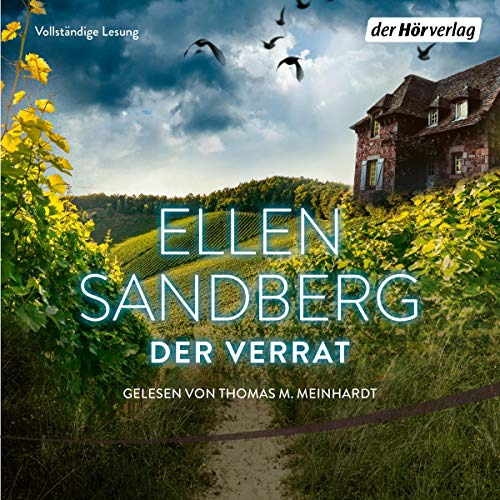 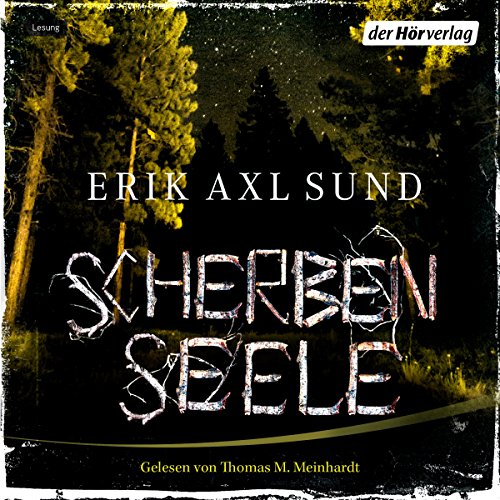 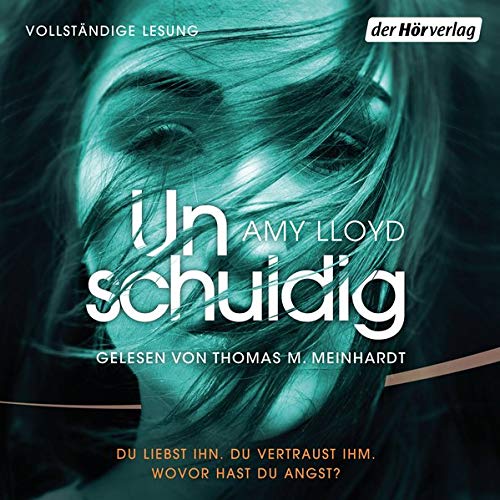 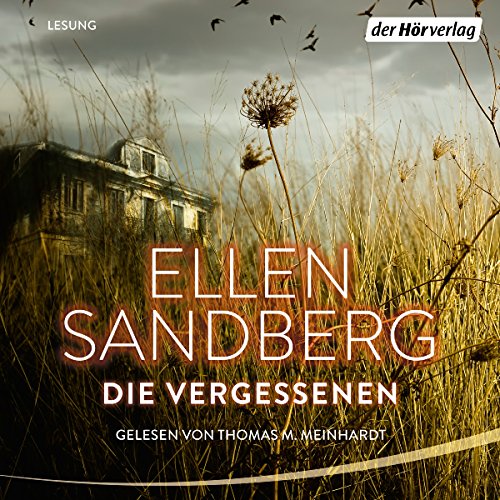