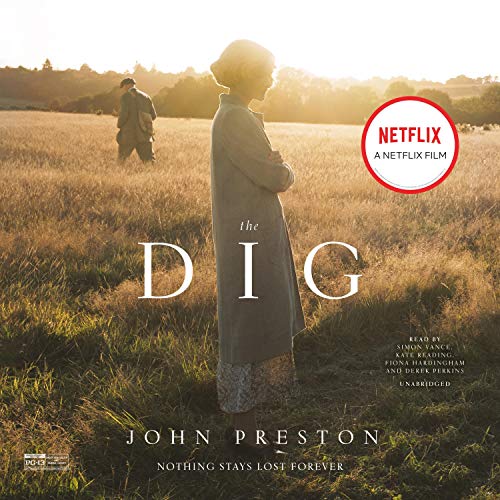 Reimagining the Sutton Hoo dig, the greatest Anglo-Saxon archaeological discovery on British soil, John Preston brilliantly dramatizes three months of intense activity on a small estate when locals fought outsiders, professionals thwarted amateurs, and love and rivalry flourished in equal measure. In the long hot summer of 1939, Britain is preparing for war, but on a riverside farm in Suffolk there is excitement of another kind. Mrs. Pretty, a widowed farmer, has had her hunch proved correct that the strange mounds on her land hold buried treasure. As an archaeological dig proceeds against a background of mounting national anxiety, it becomes clear that this is no ordinary find, and the discovery leads to a host of jealousies and tensions. Elegantly crafted with great tenderness and a poignant attention to detail, The Dig is more than a novel about archaeology. At its very core, this is a novel about the traces of life we all leave behind. 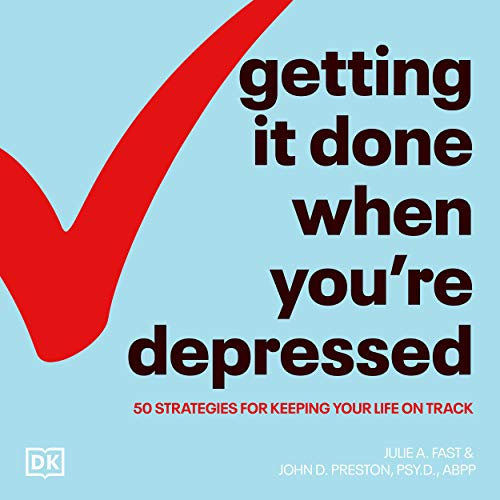 Getting It Done When You're Depressed, Second Edition

Don't let depression get in the way of the life you want to live! Many people suffer from depression on a daily basis. The hard part is learning to live with it. Getting up and getting moving can seem like an insurmountable chore. You know you need to be productive, but your brain just won't cooperate. Getting It Done When You're Depressed offers 50 strategies to break the cycle of inactivity that so often accompanies depression. These strategies are practical and easily applicable for anyone trying to lead a lifetime of productivity, regardless of your mood. In this revised edition, you'll find these strategies and more: Feel the depression - and do it anyway. Generate creativity. Allow time for positive results. Know when your brain is lying to you. Tips on differentiating depression from bipolar disorder. It's time to come out from under your depression brain fog, create a daily structure, and feel great about yourself and your abilities again! 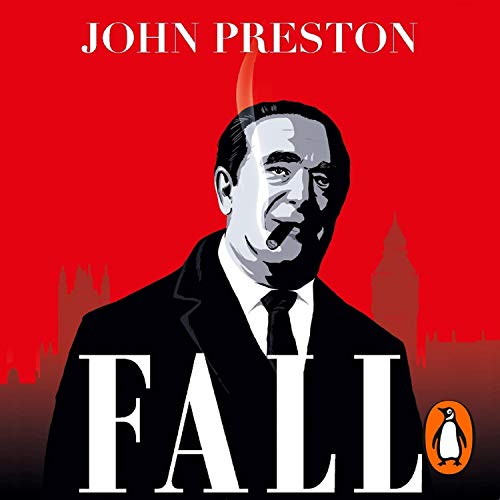 Brought to you by Penguin. From the best-selling author of A Very English Scandal, the jaw-dropping life story of the notorious business tycoon Robert Maxwell. In February 1991, the media mogul and former MP Robert Maxwell made a triumphant entrance into Manhattan harbour aboard his yacht, the Lady Ghislaine, to complete his purchase of the ailing New York Daily News. Crowds lined the quayside to watch his arrival, taxi drivers stopped their cabs to shake his hand and children asked for his autograph. But just 10 months later, Maxwell disappeared from the same yacht off the Canary Islands, only to be found dead in the water soon afterward.  Maxwell was the embodiment of Britain's postwar boom. Born an Orthodox Jew, he had escaped the Nazi occupation of Czechoslovakia, fought in World War II and was decorated for his heroism with the Military Cross. He went on to become a Labour MP and an astonishingly successful businessman, owning a number of newspapers and publishing companies. But on his death, his empire fell apart, as long-hidden debts and unscrupulous dealings came to light. Within a few days, Maxwell was being reviled as the embodiment of greed and corruption. No one had ever fallen so far and so quickly.  What went so wrong? How did a war hero and model of society become reduced to a bloated, amoral wreck? In this gripping book, John Preston delivers the definitive account of Maxwell's extraordinary rise and scandalous fall.