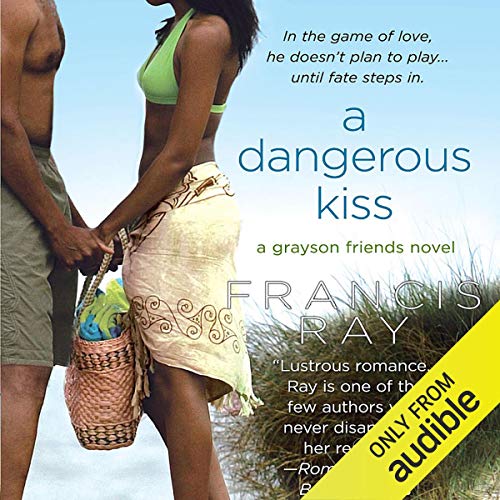 Best-selling author Francis Ray will have fans cheering for the Grayson familyâs friends - when two perfectly matched opponents go one-on-oneâ¦Sexy, single sports consultant Payton âSinâ Sinclair has tackled the worldâs most valuable players - and most eligible women. But ever since his two best friends found love, despite his dangerous secret, heâs tempted to take a chance himself. And that temptation is a woman named Summerâ¦A self-made restaurant owner with a painful past, Summer has always counted on Sin. Beneath his smooth charm - and hard body - lies a tender-hearted friend who always keeps her going when the going gets tough. But now, swept up in her cousinâs wedding plans, sheâs trying not to let the champagne - or Sinâs innocent passes - go to her head. Because one dangerous kiss will only lead to anotherâ¦ 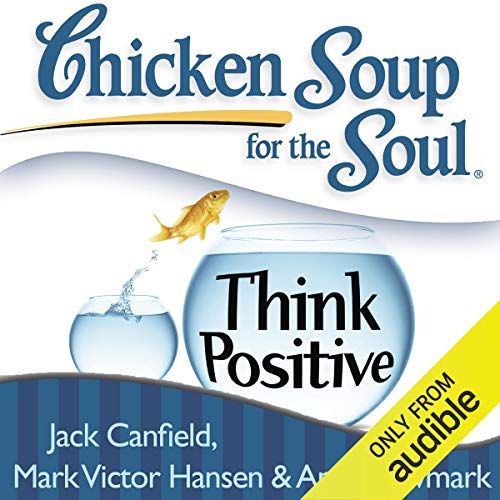 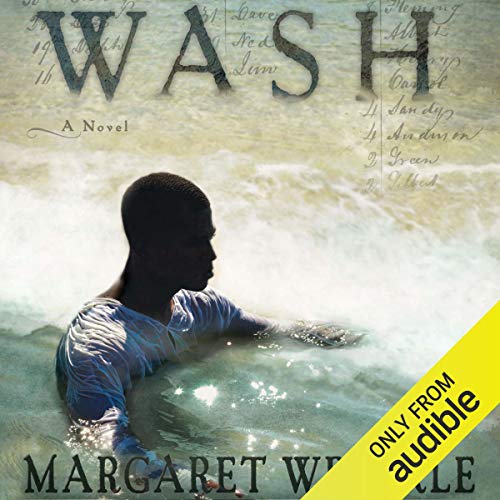 In this luminous debut, Margaret Wrinkle takes us on an unforgettable journey across continents and through time, from the burgeoning American South to West Africa and deep into the ancestral stories that reside in the soul. Wash introduces a remarkable new voice in American literature. In early 1800s Tennessee, two men find themselves locked in an intimate power struggle. Richardson, a troubled Revolutionary War veteran, has spent his life fighting not only for his country but also for wealth and status. When the pressures of westward expansion and debt threaten to destroy everything heâs built, he sets Washington, a young man he owns, to work as his breeding sire. Wash, the first member of his family to be born into slavery, struggles to hold onto his only solace: The spirituality inherited from his shamanic mother. As he navigates the treacherous currents of his position, despair and disease lead him to a potent healer named Pallas. Their tender love unfolds against this turbulent backdrop while she inspires him to forge a new understanding of his heritage and his place in it. Once Richardson and Wash find themselves at a crossroads, all three lives are pushed to the brink. 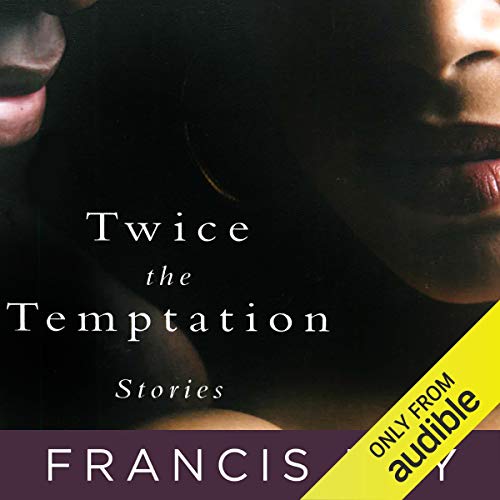 In this first ever short story collection, New York Times best-selling author Francis Ray takes us on five steamy, sexy adventures. From a timid, dowdy duckling who turns into a confident, sexy swan which sends her into the arms of a handsome artist; to a bridesmaidâs explosive encounter with the best man; to an unproven actress who is being wooed to the stage by a handsome Broadway director; from a journalistâs very steamy night with an old flame to a woman who pretends that she is dating a wealthy businessman but never imagines he would show up to collect on that claim. Experience just how much Francis Ray can turn up the heat!