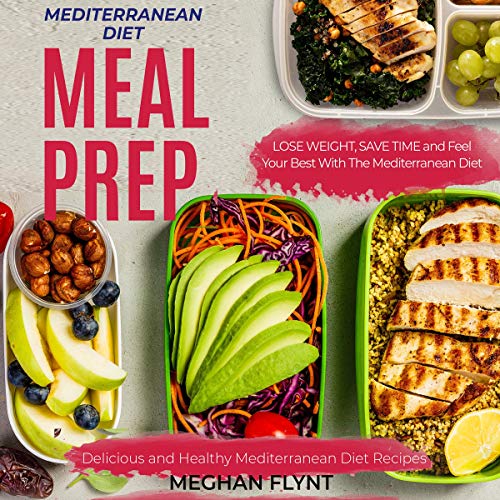 Do you want to lose weight, feel great and look awesome? Does the Mediterranean diet excite you with its amazing flavors? Are you ready to try some amazing recipes? The Mediterranean diet has long been one that has been hailed as one of the most healthy and well-balanced from around the world. Its range of foods; delicious vegetables, oily fish and lean meat, all add up to a diet that most people can eat without ever becoming bored with the choices on offer.  Now, with Mediterranean Diet Meal Prep: Delicious and Healthy Mediterranean Diet Recipes. Lose Weight, Save Time and Feel Your Best with the Mediterranean Diet, you can prepare some of this delicious food for yourself, in the comfort of your own home, with tasty recipes like: Mediterranean egg muffins with ham Quinoa granola Mushroom goat cheese frittata Lemon herb avocado chicken salad Baked tilapia Steak and veggies Italian sausage and veggie pizza pasta And many more This huge range of amazing breakfast and main meal ideas will keep you and your family entertained and well fed for weeks on end, with fresh and tasty ingredients everyone will love. Get a copy of Mediterranean Diet Meal Prep today and see how it can help you to lose weight, save time and feel amazing! 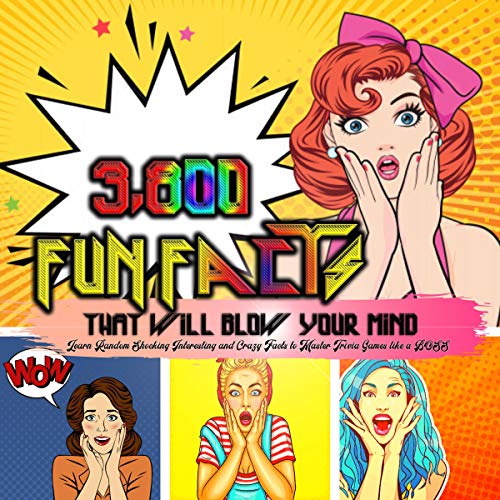 After hundreds of hours of academic research and reading dozens upon dozens of books, a collection of the world's most shocking, surprising, and interesting facts have been compiled into this digital audiobook. My personal collection is now yours! You will gain interesting insights about the world we live in that will absolutely shock you. You'll find yourself screaming "No way! Woooow!" over and over again while listening to this audiobook. It's time to learn new things about the world that we live in, and this audiobook is your gateway to doing so. This will keep you entertained for hours. So, what are you waiting for? Stop what you're doing, and start listening right now! 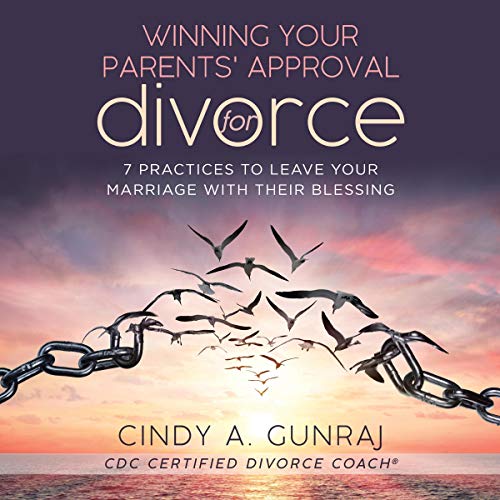 Winning Your Parents' Approval for Divorce

Want a divorce, but too afraid of your parents' reactions? Are you feeling stuck because your divorce would upset and disappoint your very traditional Indian parents? You probably deeply want your parents blessing and support so you can leave this marriage. The good news is that you dont have to figure this out on your own! Author, motivational speaker, and certified divorce coach Cindy Gunraj went through this same experience and successfully deepened her parental relationship. In Winning Your Parents' Approval for Divorce, she teaches you: Ways to break through this cultural taboo without damaging your relationship with your parents The seven secrets to feeling ready to leave your marriage...even after 50 Ways to know which decision is right for you and which one is not The five biggest mistakes women make when theyre thinking about leaving their marriages Moving on from your marriage with your parents support is closer than you realize when you have Winning Your Parents Approval for Divorce as your guide. 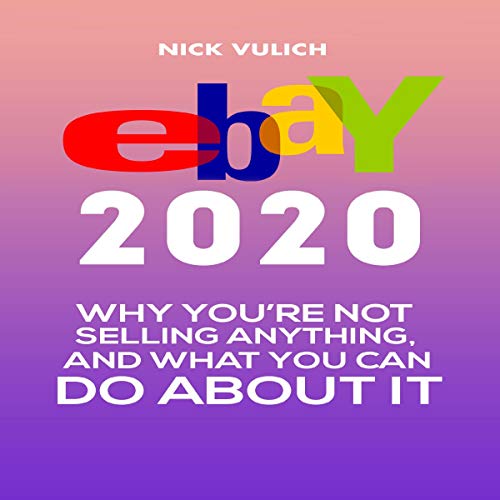 Simple steps you can take to sell more stuff, and make more money on eBay. No fluff, no BS. Just quick, easy to listen tips you can implement today to grow your eBay business.  Please note: This audiobook is not associated with or endorsed by eBay. 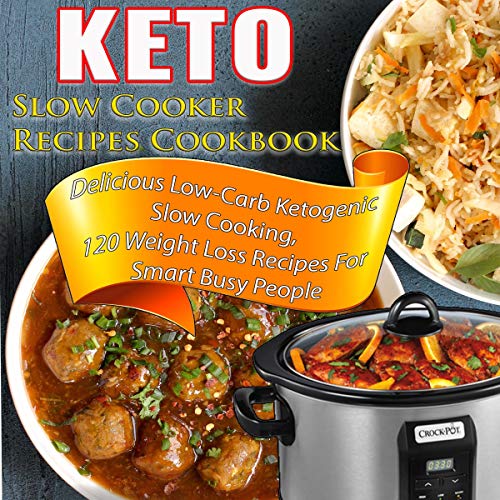 Its a guide that tells you all about the benefits and how you can live a healthier life with keo diet and slow cooking recipes. In this new book, Keto Slow Cooker Recipes Cookbook, youll: Have a thorough understanding of the keto diet and how it works. Get to know the basics so your fat loss challenge is off to a flying start. Be able to skip the hard part and achieve ketosis quicker than ever before allowing you to melt fat away. Know exactly what foods to avoid and what exercises are the correct ones to do. (It is easier than you think) Be ahead of the game when dealing with keto flu, knowing exactly what action steps to remedy it. How to use your slow cooker and our recipes to make delicious keto meal. And much more... Download a copy now and enjoy great food and save time in the kitchen! 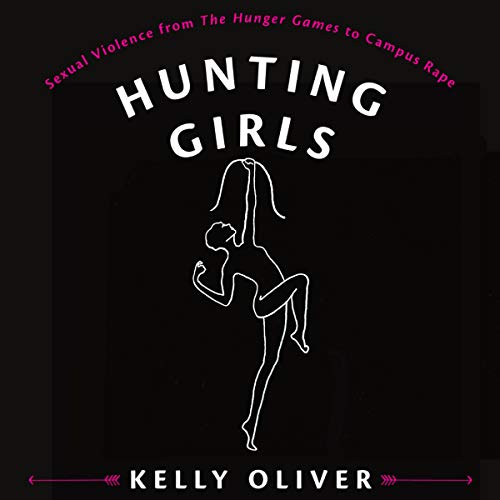 2016 Choice Magazine Award Outstanding Title This book is a must-listen in the age of #MeToo and #TimesUp. Katniss Everdeen (The Hunger Games), Bella Swan (Twilight), Tris Prior (Divergent), and other strong and resourceful characters have decimated the fairy-tale archetype of the helpless girl waiting to be rescued. Giving as good as they get, these young women access reserves of aggression to liberate themselves. But who truly benefits? By meeting violence with violence, are women turning victimization into entertainment? Are they playing out old fantasies, institutionalizing their abuse? In Hunting Girls, Kelly Oliver examines popular culture's fixation on representing young women as predators and prey and the implication that violence - especially sexual violence - is an inevitable, perhaps even celebrated, part of a woman's maturity.  In such films as Kick-Ass (2010), The Girl with the Dragon Tattoo (2011), and Maleficent (2014), power, control, and danger drive the story, but traditional relationships of care constrict the narrative. Even the protagonist's love interest adds to her suffering.  To underscore the threat of these depictions, Oliver locates their manifestation of violent sex in the growing prevalence of campus rape, the valorization of woman's lack of consent, and the new urgency to implement affirmative consent apps and policies. The book is published by Columbia University Press. The audiobook is published by University Press Audiobooks. Praise for the book: "A must read for scholars and students." (Choice) "Essential reading..." (E. Ann Kaplan, author of Climate Trauma: Foreseeing the Future in Dystopian Film and Fiction) "A challenging, disturbing, and enlightening book." (Barbara Creed, author of The Monstrous-Feminine: Film, Feminism, Psychoanalysis)