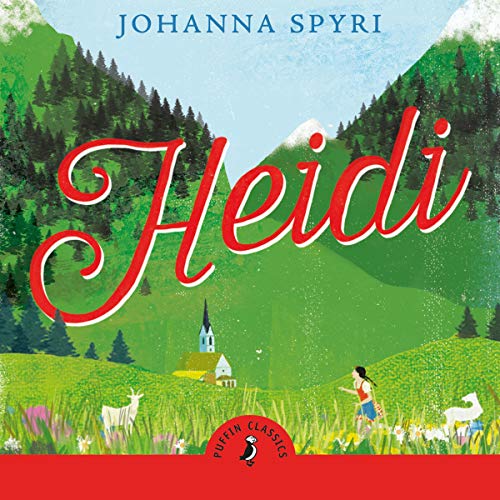 Penguin presents the audiobook edition of Heidi by Johanna Spyri, read by Gemma Whelan.    Little Heidi goes to live with her grandfather in his lonely hut high in the Alps, and she quickly learns to love her new life. But her strict aunt decides to send her away again to live in the town. Heidi cannot bear being away from the mountains and is determined to return to the happiness of life with her grandfather. 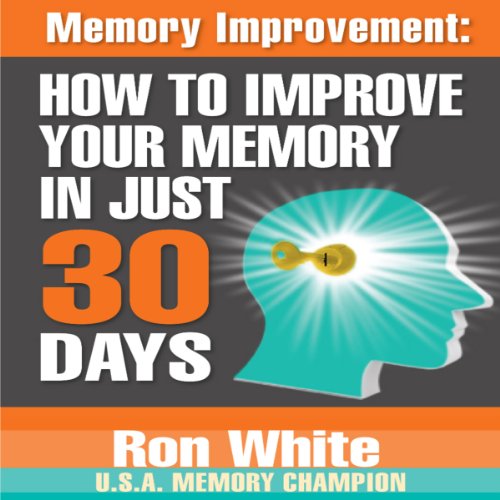 Have you ever walked into a room and couldn't remember what you went there for? Have you ever grasped the hand of a potential client and then when the handshake broke, the name seemed to disappear from your memory? Or have you ever left a prospect or an important meeting and as you drove away remembered a key point that you should have shared with them? The problem is NOT with your memory. The problem is with the "Filing System" your brain currently uses to store and retrieve memory items. Change the filing system and you'll double and even triple your memory comprehension. Two-time USA Memory Champion Ron White will teach you the same 2,000-year-old memory method that he has already taught thousands to: Give presentations and speeches without notes... Memorize chapters of books word for word... Retain information from workshops or training classes... Improve your grades and study skills... Remember names and faces, even years later... Routinely memorize 100-digit numbers after hearing them only once... And lots more! Please Note: this audio references accompanying material that is not included with the purchase of the audiobook. 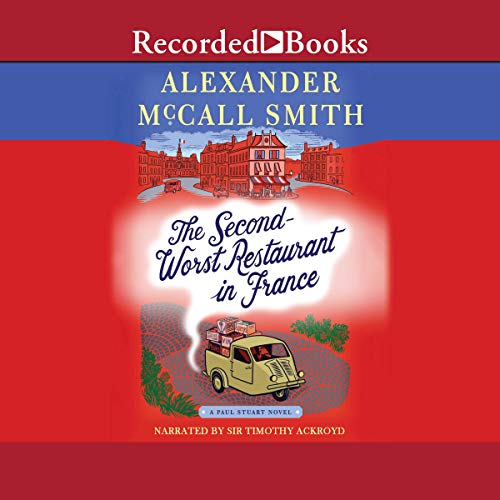 The Second-Worst Restaurant in France

In a delightful sequel to the best-selling comedic novel My Italian Bulldozer, we are in a French village where the local restaurant's haute cuisine leaves a lot to be desired - and two books into an astounding ninth series from one of our most beloved authors. Renowned cookbook writer Paul Stuart, renewed and refreshed from his time in Tuscany, has returned to Scotland to work on his new book, The Philosophy of Food in Six Easy Chapters. Writing, though, is complicated by Paul's changed domestic circumstances. His editor and new girlfriend, Gloria, has moved in with him despite not being specifically invited, and she's brought her two rather demanding Siamese cats. When Paul's cousin, Chloe, suggests Paul visit her in the French countryside, Paul jumps at the chance. However, once he arrives, he finds his fortunes tangled up with the infamous local restaurant that gives the book its title.  In this story about a man who prides himself on his taste finding delight in the most unexpected places, we have Alexander McCall Smith at his most witty and charming. 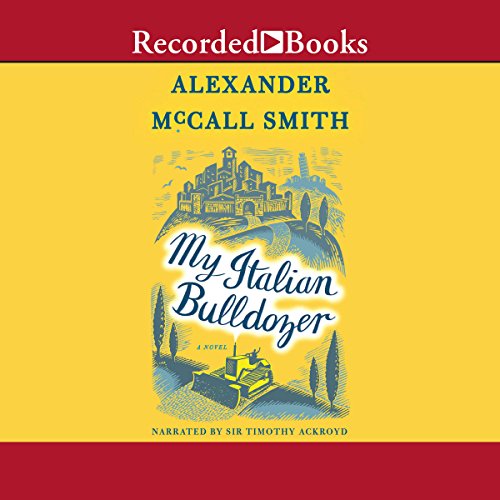 When writer Paul Stewart heads to the idyllic Italian town of Montalcino to finish his already late book, it seems like the perfect escape from stressful city life. Upon landing, however, things quickly take a turn for the worse when he discovers his hired car is nowhere to be found. With no record of any reservation and no other cars available, it looks like Paul is stuck at the airport. That is, until an enterprising stranger offers him an unexpected alternative. While there may be no cars available, there is something else on offer: a bulldozer. With little choice in the matter, Paul accepts, and so begins a series of laugh-out-loud adventures through the Italian countryside, following in the wake of Paul and his Italian bulldozer. A story of unexpected circumstance and a lesson in making the best of what you have, My Italian Bulldozer is a warm holiday listen guaranteed to put a smile on your face.